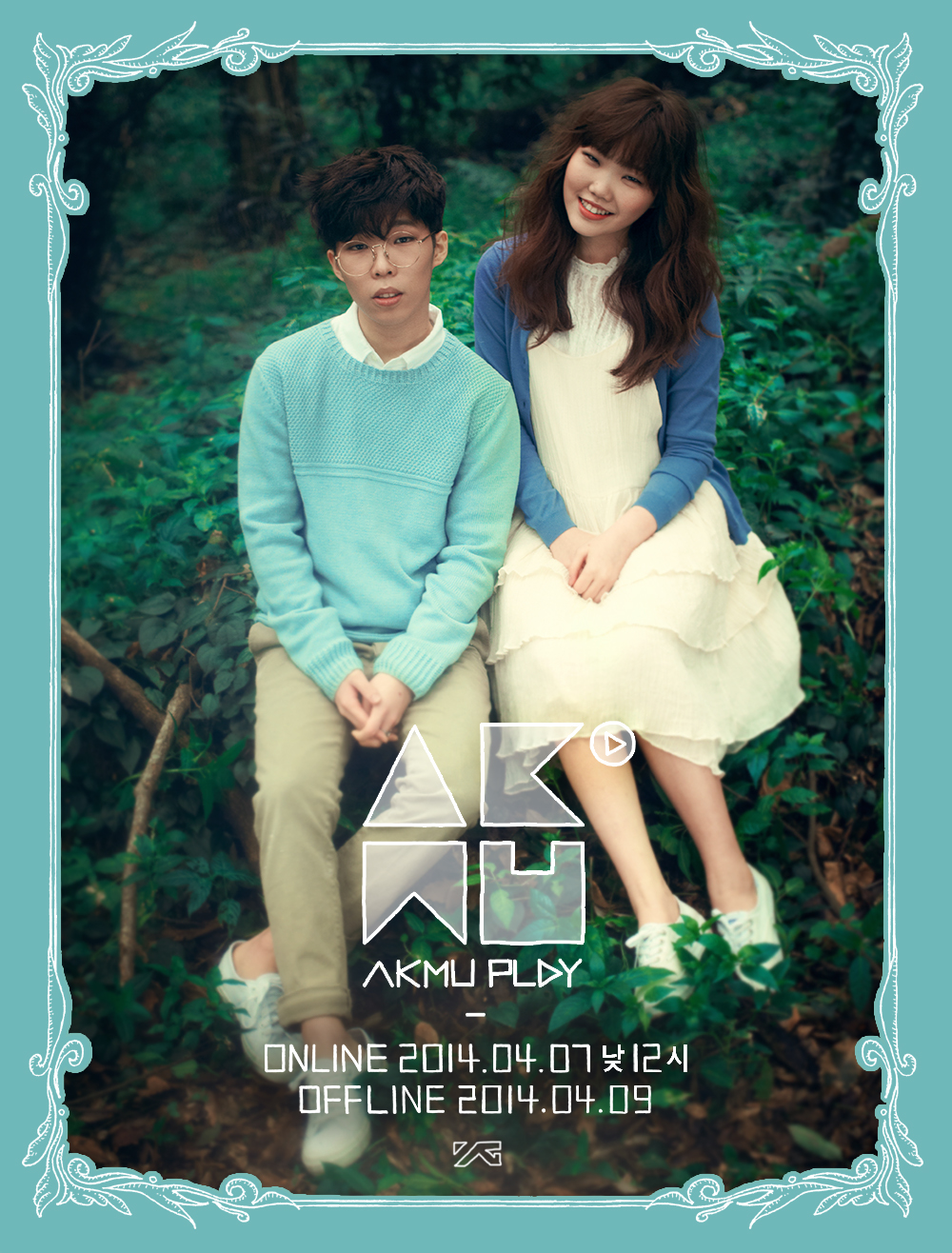 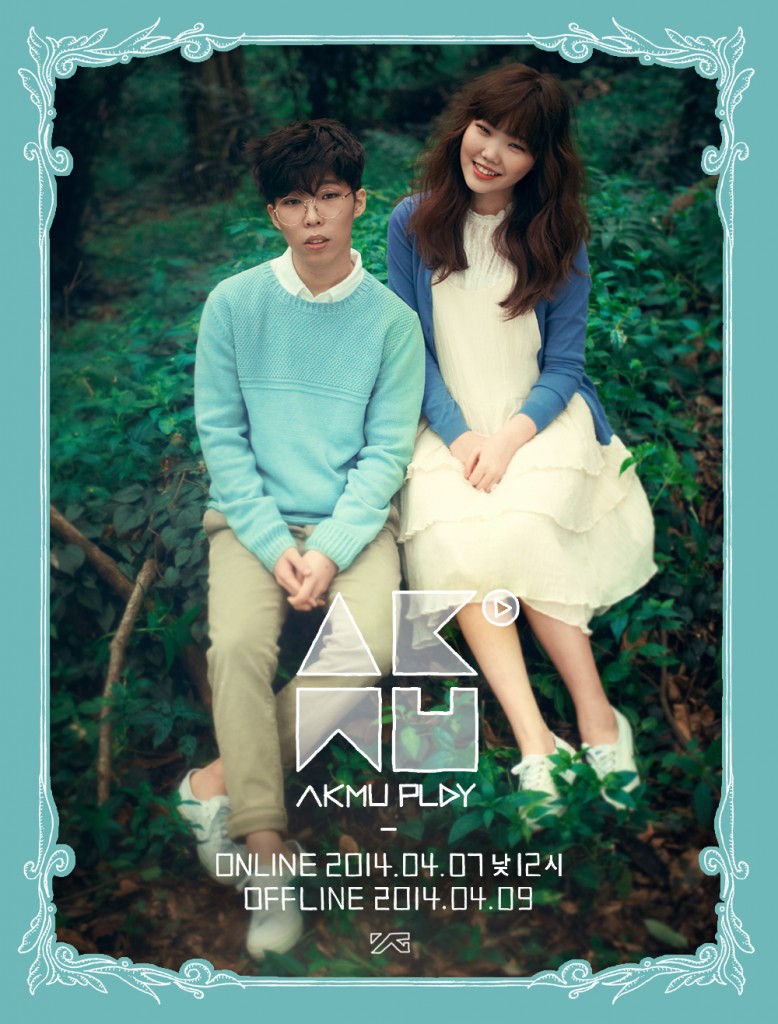 Winner of K-Pop Star Season 2, Akdong Musician is set to make its debut on the 7th of April. The duo is set to release its first full album AKMU Play with a total of 11 songs and Lee Chan Hyuk was in charge of the producing, writing and composing of all the songs.

Akdong Musician’s first debut performance will be showcased on K-Pop Star Season 3 on the 6th of April and the full album will be unveiled online on the following day. It’s said that there will be three title tracks along with three music videos. The first title track was chosen by the talented duo, which is Melted and YG Entertainment selected a song titled 200%. The third track will depend on the fans: the most popular of the remaining songs will get its own music video.

Melted is a song that compared adults to cold ice; a slow song that breaks away from the usual Akdong Musician style and 200% is a medium-tempo song that embraces the duo’s inner charms. The MV releases for 200% and Melted are on the 7th and the 14th April respectively. 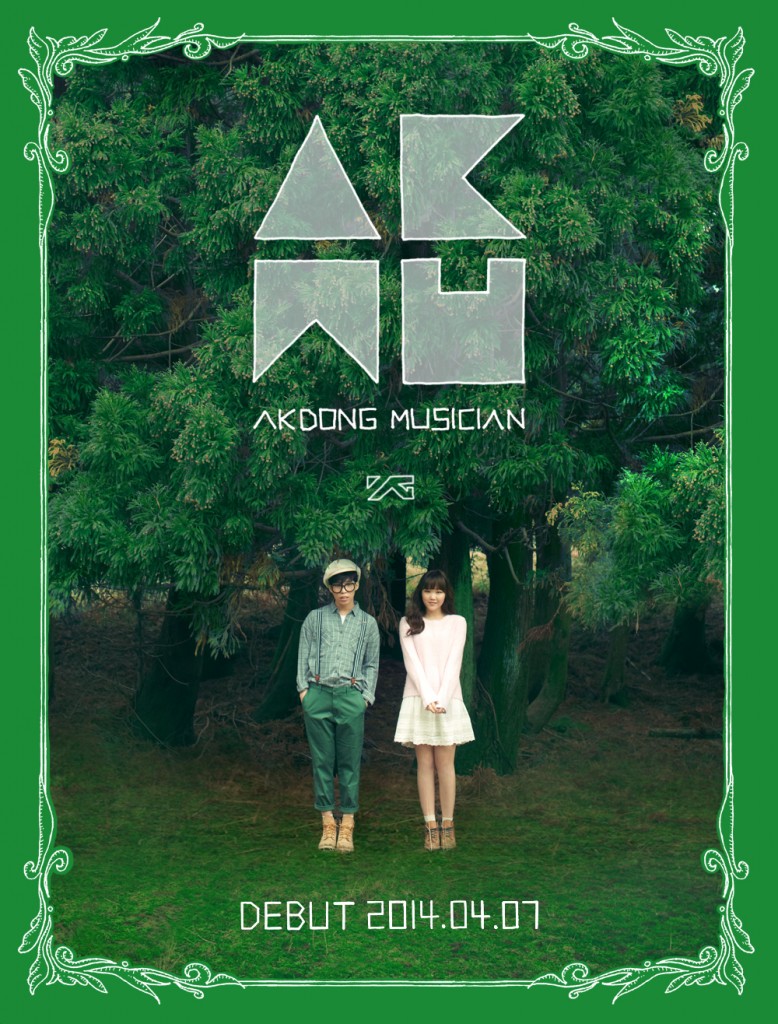