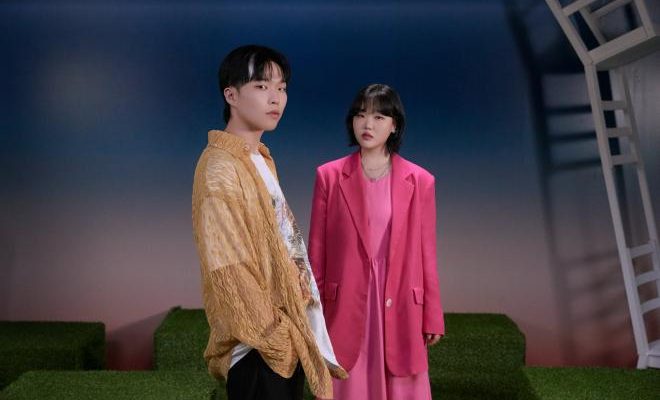 Proving to the world that they are indeed unstoppable, South Korean sibling duo AKMU bagged a brand-new achievement with their first-ever official music release in 2021.

Just recently, the artists made their return to the K-Pop scene with their single titled “NAKKA.” The song contains both Chan Hyuk and Su Hyun’s amazing vocals and heavenly tones. What’s more, IU’s honey-like vocal power even made the track more remarkable and soothing to the soul. 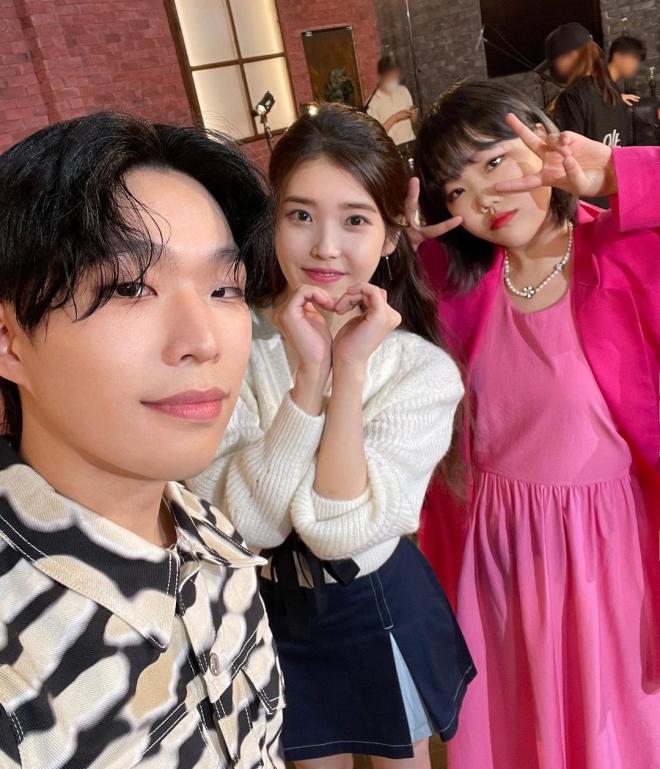 The beautiful and catchy track specifically reached the peak of the afore-noted charts at exactly 8 in the morning.

All of the other tracks included in AKMU’s second EP and collaboration album Next Episode also occupied the 1st to 6th place of Bugs’ real-time charts. These include “Hey Kid, Close Your Eyes (with Lee Sun Hee),” “Bench (with Zion T.),” “Tictoc Tictoc Tictoc (with Beenzino),” “Next Episode (with Choi Jung Hoon),” “Stupid Love Song (with Crush)” and “Everest (with Sam Kim).” 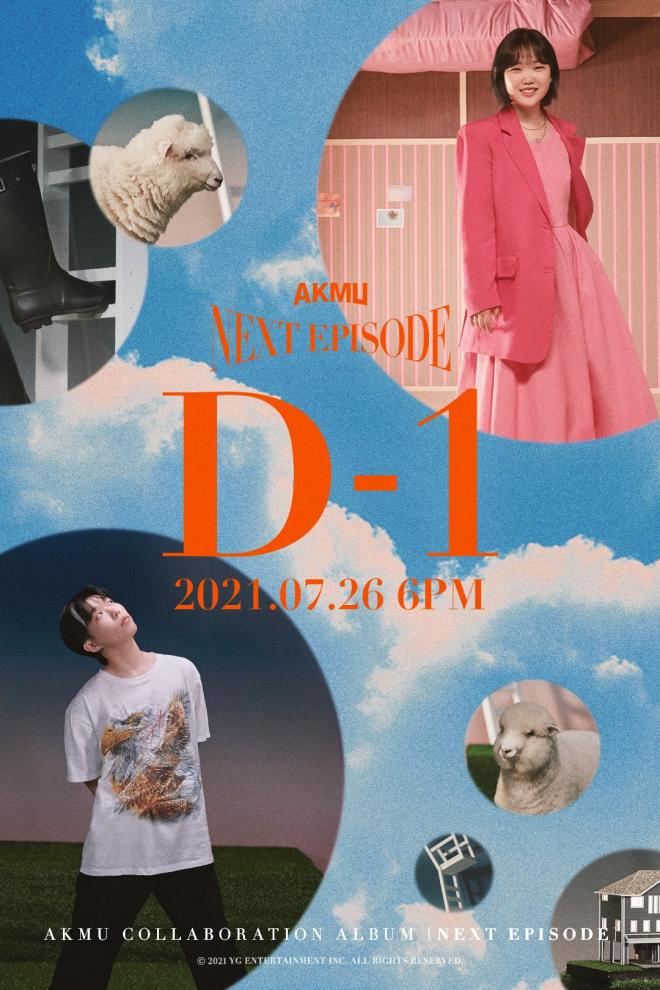 Marking their first 2021 comeback with a bang, AKMU caught the attention of K-Pop fans with their collaboration track “NAKKA.”

Filled with city pop touches, the track encourages everyone to love freely and without any fear. It is a beautiful love song which perfectly encapsulates what falling in love is truly all about.

Through its catchy beat, “NAKKA” brings a soft and chill atmosphere to any listener, making it the perfect song for any season.

Lines such “Ooh show how we love/Let’s show these people who are ready to laugh/That nothing can ruin us” and “Whether the place is burnt to the ground/Or a pit in flames/I told you I’d never leave you/When such a day comes” perfectly capture the essence of the song.

AKMU debuted in April 2014 as a sibling duo under YG Entertainment shortly after winning the famous competition show K-Pop Star 2. They recently renewed their contract with their existing agency for five years.