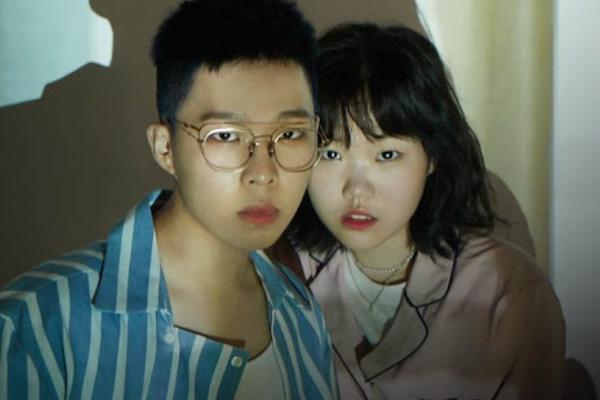 The sibling duo piques fans’ curiosity with a mysterious video trailer ahead of their much-awaited comeback!

AKMU never fails to amaze audiences as it just did again – this time with a blockbuster video trailer for the special collaboration album NEXT EPISODE.

On July 16, YG Entertainment revealed AKMU’s official video trailer, drawing huge attention with its unconventional attempt to include a movie-like theme. In particular, Lee Chanhyuk is seen constantly falling to an unknown depth while Lee Soohyun roams around an upside-down room.

AKMU had clearly taken a step further from the ordinary, boasting its musical philosophy derived from a unique worldview.

Also, the incredible sibling duo will present seven official music videos, one for each of the songs in the collaboration album. “Because this is AKMU’s first collaboration album made with excellence, we decided to introduce seven official music videos based on all songs. We plan to release them sequentially in the future,” YG Entertainment explained. 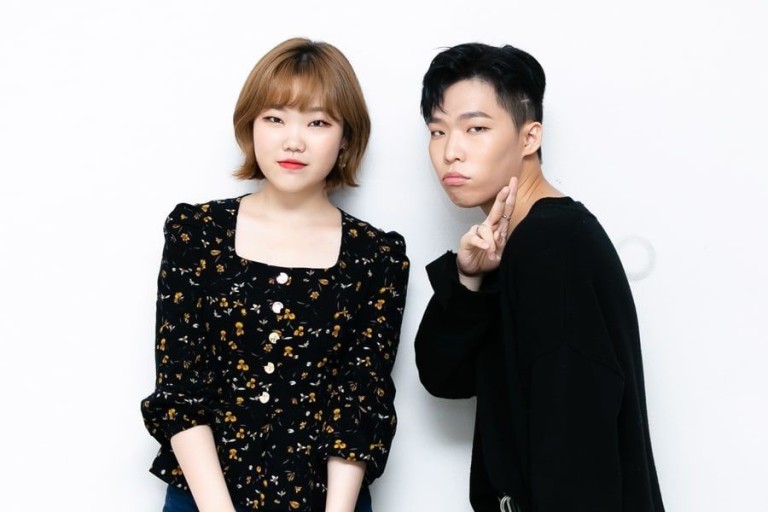 AKMU’s impressive transformation has attracted lots of interest. With their songs constantly becoming a healing treatment with lyrical melodies and relatable sentiments, the fans are getting excited over the album’s official release.

Relatively, a different kind of music world is expected to unfold as the siblings exuded a rather chic aura throughout the video trailer. 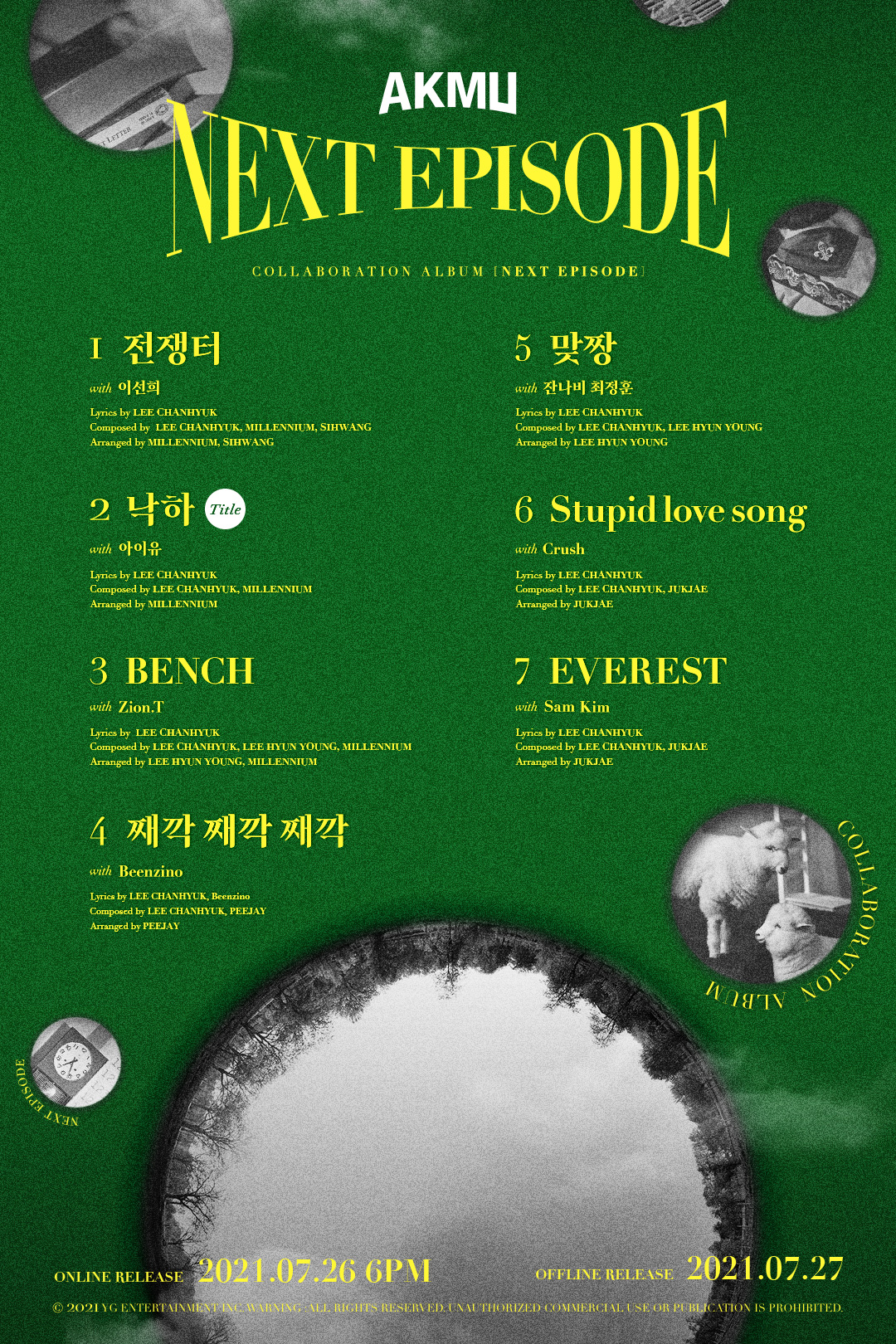 The collaboration album NEXT EPISODE will be released on July 26 at 6PM KST.