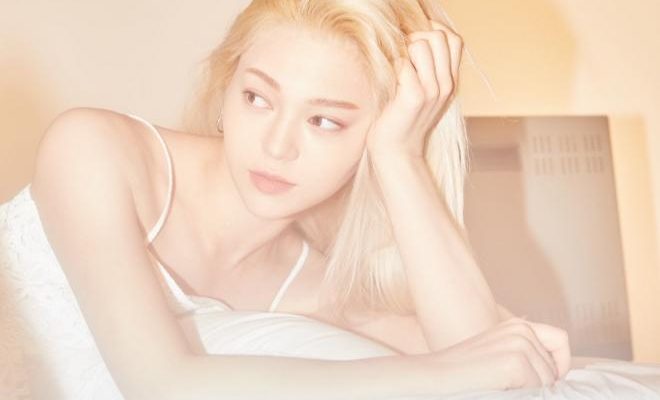 AleXa raised anticipation for her comeback by unveiling a new concept image and video ahead of her newest project release. The artist posted a softer concept image across SNS accounts, portraying herself in thought, amidst a swath of sunlight. The photo intrigued fans as it delivered a more angelic view in comparison to the bolder power of her teaser video. 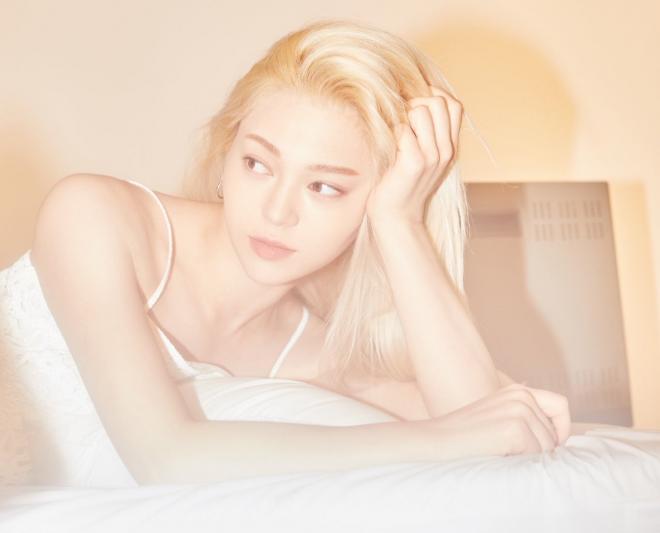 In contrast, AleXa showcased a more powerful and alluring image in a teaser video for her upcoming title track “Xtra”. In the video, the artist piqued viewers’ interest as she delivered enticing gazes, while a booming instrumental played in the back, providing a hint towards the catchy tune to come.

Many fans are eagerly anticipating the artist’s comeback, especially since her newest project heavily explores her conceptual worldview as an ordinary high school girl kidnapped to become A.I.

The interest of fans in her unique concept and sound is reflected in the high views of her music videos across YouTube. Currently, AleXa’s debut single “Bomb” records 21 million views, while the subsequent “Do Or Die” is nearing 11 million. Her other tracks “Revolution” surpassed 8 million views while “Villain” exceeded 4 million views. AleXa is on track to reach over 50 million views cumulatively across her music videos.

AleXa continues to gather attention for her “A.I in Multi Universe” worldview. Following her debut with “Bomb” in 2019, the rookie captured fans with her powerful performances. She also won the 4th Soribada Best K-Music Awards New Hallyu Artist Global Artist Award in 2020.

Meanwhile, AleXa will make her comeback with the title track, “Xtra” on July 1. Additionally, she will greet fans during the upcoming Dream Concert on June 26.