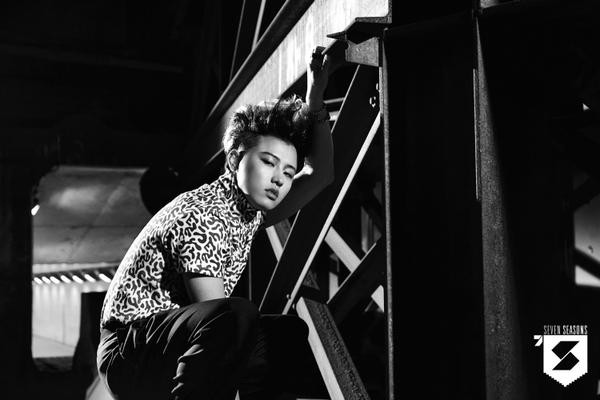 Few days ago, Block B mysteriously released teaser image and videos of Conduct Zero (品行ZERO) , and it was revealed that Block B is coming out with their first ever sub-unit and P.O was the first revealed member of the sub-unit.

On 6 April, media outlet OSEN reported that fellow members, U-Kwon and B-Bomb, are the other two members to form the new sub-unit, as the artists’ agency has also confirmed the news. Teaser images for U-Kwon and B-Bomb are later released on their official Twitter page as well.

With a team of two vocalists and dancers; U-Kwon, B-Bomb and rapper P.O, fans are anticipating what they will show in this new sub-unit. 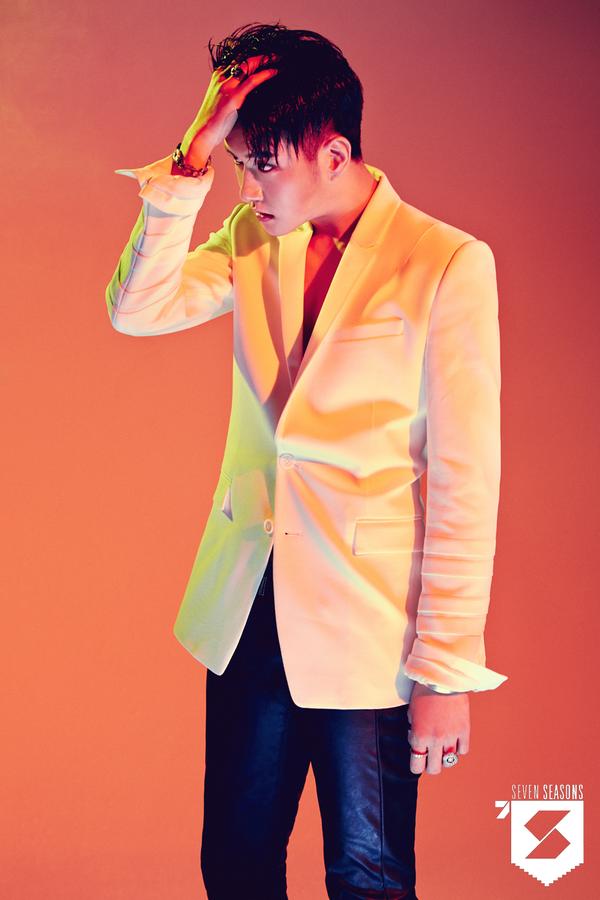 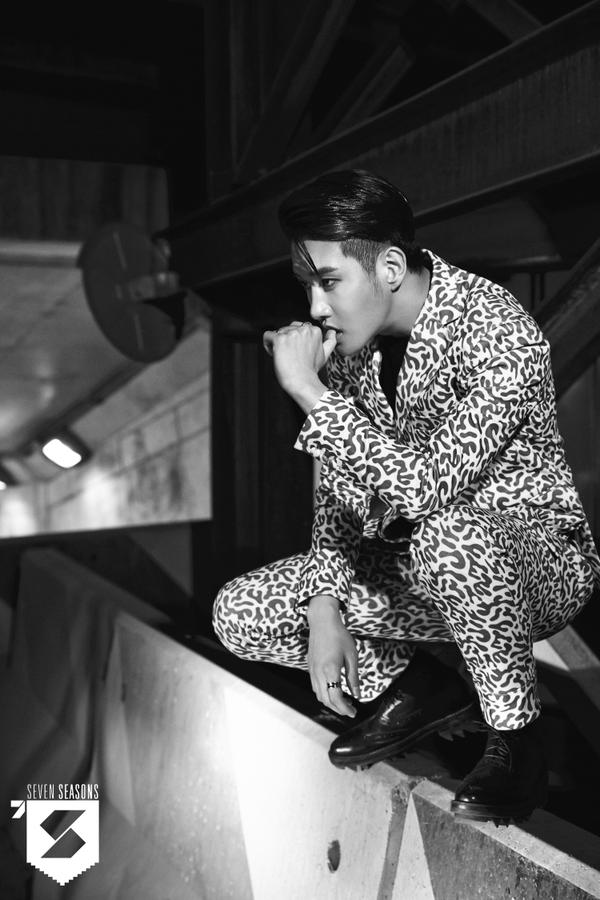 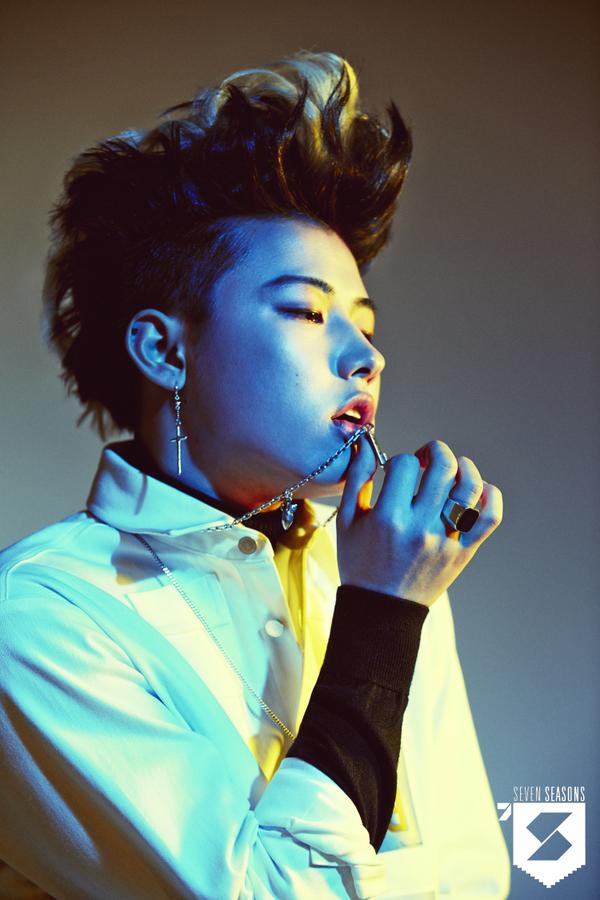 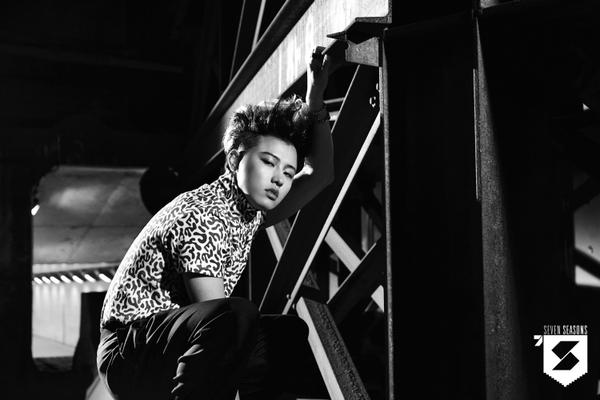