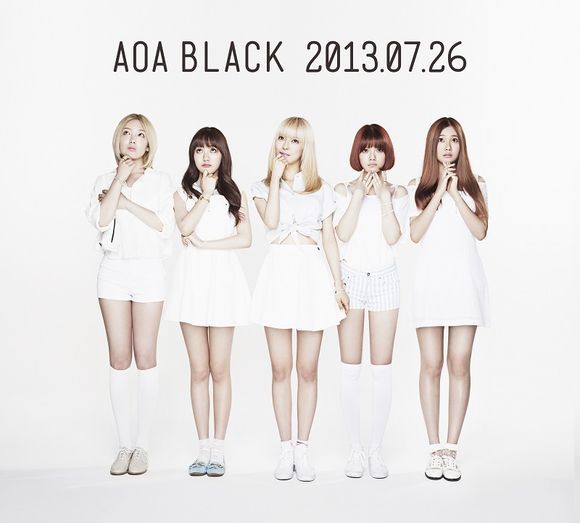 AOA’s band unit, AOA BLACK, is set to return to the Korean music scene on the 26th of July.

AOA BLACK is made up of five members; Jimin, Choa, Yuna, Hyejeong and Mina. On the 11th of July, a white concept teaser image was unveiled; it seems that they are preparing for their return soon. After AOA’s first international activity in Singapore back on the 23rd of  May, the members will hold their showcase at Shibuya AX in Tokyo on the 23rd of July, marking their second international activity.

AOA’s teaser homepage will be released on the 15th of July.