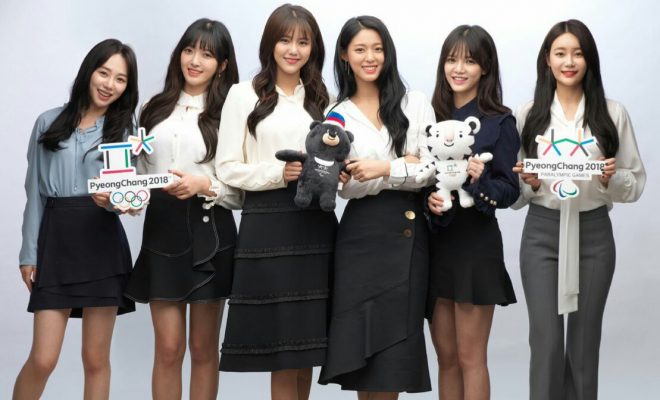 Excuse me! AOA is coming back!

South Korean girl group AOA has confirmed its return to the music scene this month.

The upcoming comeback will mark the first release of the girl group following the departure of member ChoA in 2017. 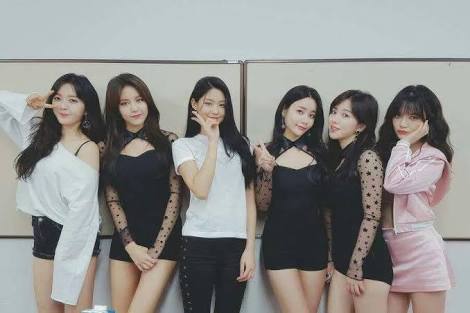 According to FNC Entertainment, AOA  will promote with six members for its release on May 28.

Interest surrounds the girl group on how the reorganization will affect its music and performances, considering that ChoA is AOA’s main vocalist.

The first teaser was also released via the photo sharing account. Six photos combined into a one photo with the words “Coming Soon” and rollerblades were released. 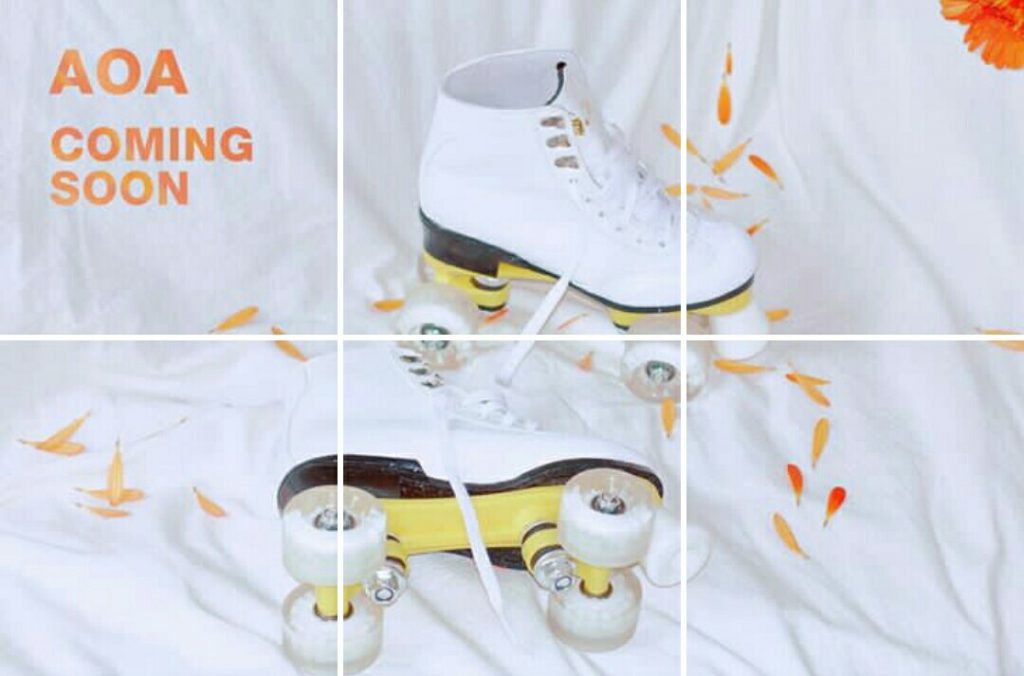 AOA debuted in 2012 with a unique concept where the members will altenatively perform as a band and a dance group.

The girl group went on to release more albums with its fifth single album Mini Skirt reaching the Top 20 on Gaon Singles Chart for the first time.

Other hits of AOA include “Short Hair”, “Like a Cat”, and “Heart Attack”. The girl group last made a comeback with its first studio album Angel’s Knock and title tracks “Excuse Me” and “Bing Bing”.

The album was released in January 2017. The upcoming comeback will mark more than a year since the group released an album.