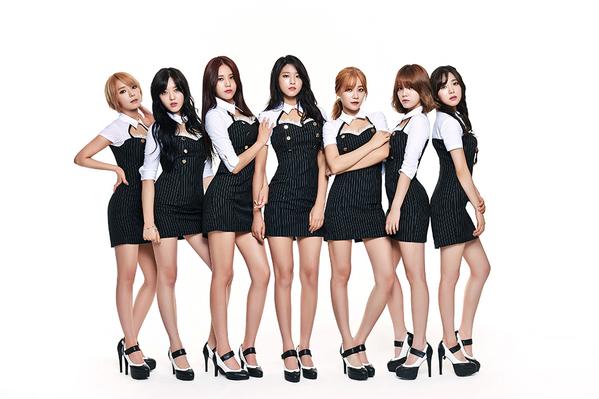 AOA announced that the group will be releasing its first Japanese album titled Ace of Angels with a teaser photo! Check it out below:

This upcoming album will consist of 11 tracks, among others the group’s Japanese debut track Miniskirt, the Japanese 2nd single Like a Cat, the group’s latest Japanese single Heart Attack and three new Japanese original tracks. The complete track-list is as follows:

The group is also set to unveil its first stage at Music Japan, so please look forward to the stage and the release!