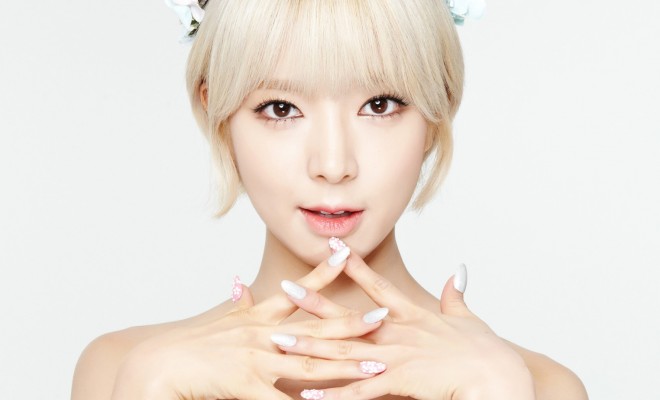 Flame is the first track released off a special remake album project entitled re;turn. The original song was sung by Jang Hye Jin, and featured Gary back in 2006.

The project re;turn aims to discover new charms from the original songs by changing the popular rap tracks in the past into fresh melodies. Have a listen to ChoA’s rendition of Flame below, which is accompanied by a beautifully-filmed MV that features actress Jung Da Bin:

Hellokpop, as an independent Korean entertainment news website (without influence from any agency or corporation), we need your support! If you have enjoyed our work, consider to support us with a one-time or recurring donation from as low as US$5 to keep our site going! Donate securely below via Stripe, Paypal, Apple Pay or Google Wallet.
34
SHARES
FacebookTwitter
SubscribeGoogleWhatsappPinterestDiggRedditStumbleuponVkWeiboPocketTumblrMailMeneameOdnoklassniki
Related ItemsAOAchoAFlameGaryJang Hye JinJung Da BinReturn
← Previous Story AOA’s ChoA To Make Fiery Solo Debut With ‘Flame’
Next Story → April Returns With ‘Snowman’ MV