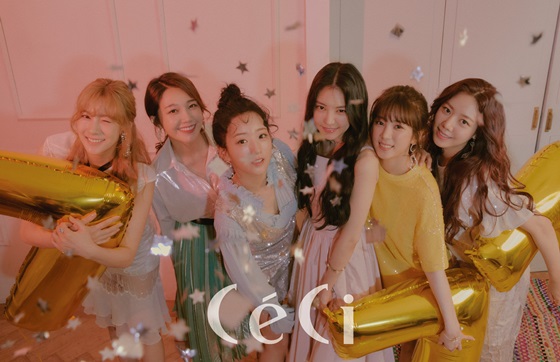 Apink will become one with fans – with new EP One & Six.

One & Six, APink’s seventh EP to be released at 6pm KST on July 2, will bring together the Six members with their fans as they unite as One for the group’s seventh anniversary, according to Plan A Entertainment. 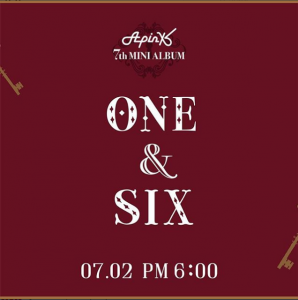 This follows Apink’s extended play, Pink Up, which was released in June 2017. This year, the new EP will be the group’s venture outside their trademark innocent image. They plan to weave maturity into their songs and performances as they further showcase their dynamic talents.

Since its debut in 2011 with the extended play Seven Springs of Apink, the group has released chart-topping songs such as “NoNoNo”, “Mr. Chu”, and “Remember”. The members have also been active in TV commercials, dramas and variety shows.

They have posted their comeback schedule on their social media and will be actively posting concept photos, image and film teasers and music teasers starting on June 19. 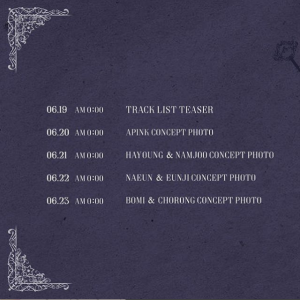 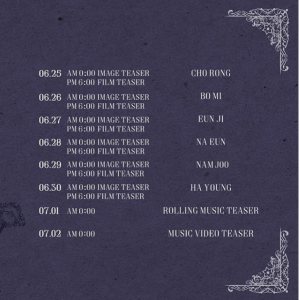 Recently, the girls have also released their album tracklist revealing their new songs to the public. One & Six is composed of tracks, “ALRIGHT”, “Don’t Be Silly”, “별 그리고..”, “말보다 너”, “I Like That Kiss”, and title track, “1도 없어”.

According to Plan A Entertainment, the title track is said to be a song that embodies the feelings of a woman who has found her evolving color, and in this sense, hinting the group’s transformation from their usual innocent image. Apink plans to reveal a fresher charm by adding maturity through the songs in their new EP. 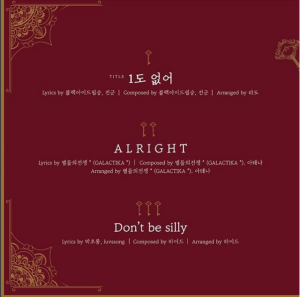 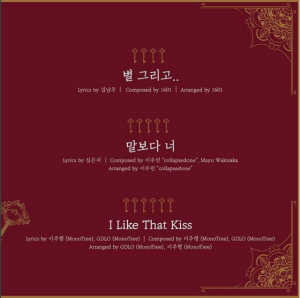 The title track is also co-written by songwriting duo Black Eyed Pilseung. They have written hits like Sistar’s “Touch My Body”, Troublemaker’s “Troublemaker”, and Twice’s “Cheer Up”, “TT”, and “Likey”. This is their second collaboration with Apink since 2016 which they co-wrote the group’s song, “Only One” for their Pink Revolution album.

Aside from their comeback, the idol girl group is also preparing for their 7th anniversary concert in Hong Kong, which will be held on 11 August 2018, 7pm at Stubhub Hall, Asiaworld-Expo.