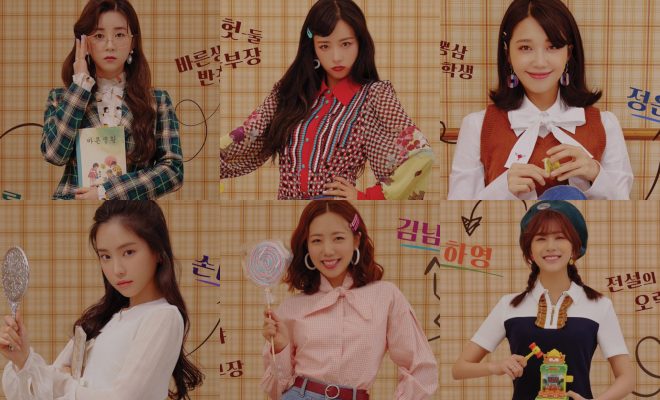 Apink Asks “Everybody Ready?” In New Song Dedicated To Fans

Are you all ready for a new song from Apink?

Apink shared the album cover of its upcoming digital single titled “Everybody Ready?” on its social media channels — three days before it drops on April 19.

The album cover garners attention for its cute layout which incorporated the lightstick design of the girl group. In addition, it includes the words “8th Anniversary Special” in relation to the song being released in commemoration of the girls’ eighth anniversary.

“Everybody Ready?” will also feature lyrics by Jung Eunji. It will also relay the appreciation of Chorong, Bomi, Eunji, Naeun, Namjoo, and Hayoung to fans for the past eight years.

The upcoming single continues the tradition of Apink in releasing a fan song every year. Other fan-dedicated tracks by the girl group include “April 19th”, “Good Morning Baby”, “Promise U”, “The Wave”, “Cause You’re My Star”, “Always”, and “Miracle”.

Other than “Everybody Ready?”, the girl group will celebrate another year together through a fan meeting. Titled Apink 6th Panda Fan Meeting [Apink is Eight Years Old], the fan meeting event will take place on April 20 at the Daeyang Hall in Sejong University.

According to Plan A Entertainment, Pink Pandas will witness special and meaningful performances and segments on that day prepared by the girls specially for their fans. In anticipation of their fan meeting, Chorong, Bomi, Eunji, Naeun, Namjoo, and Hayoung shared cute poster photos on the girl group’s social media channels. 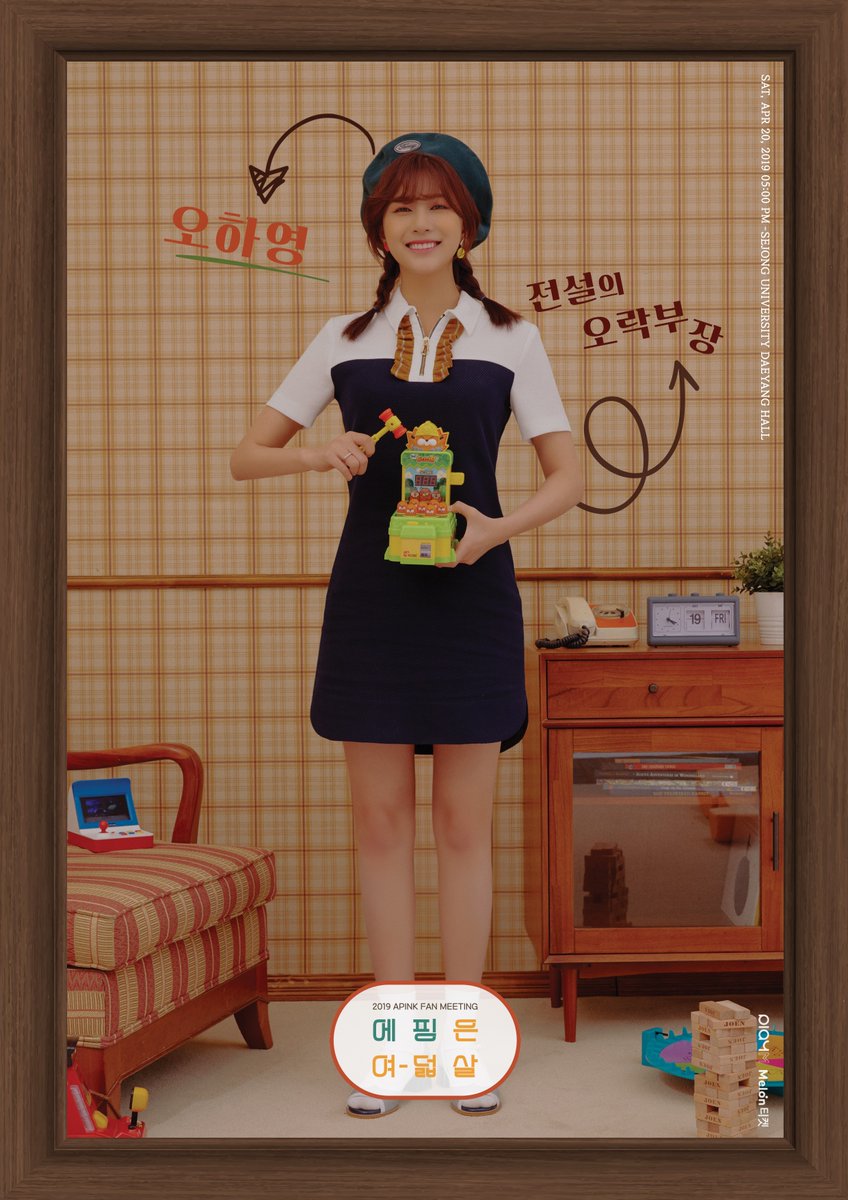 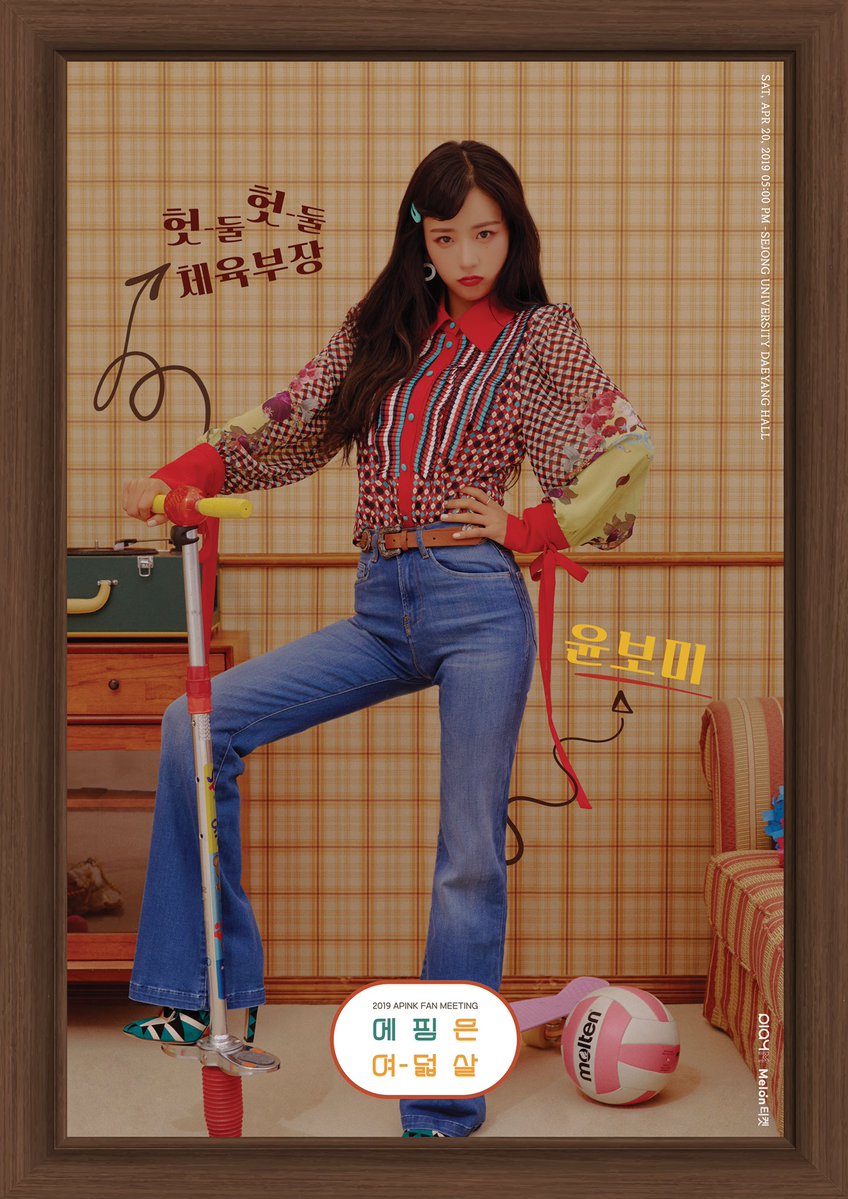 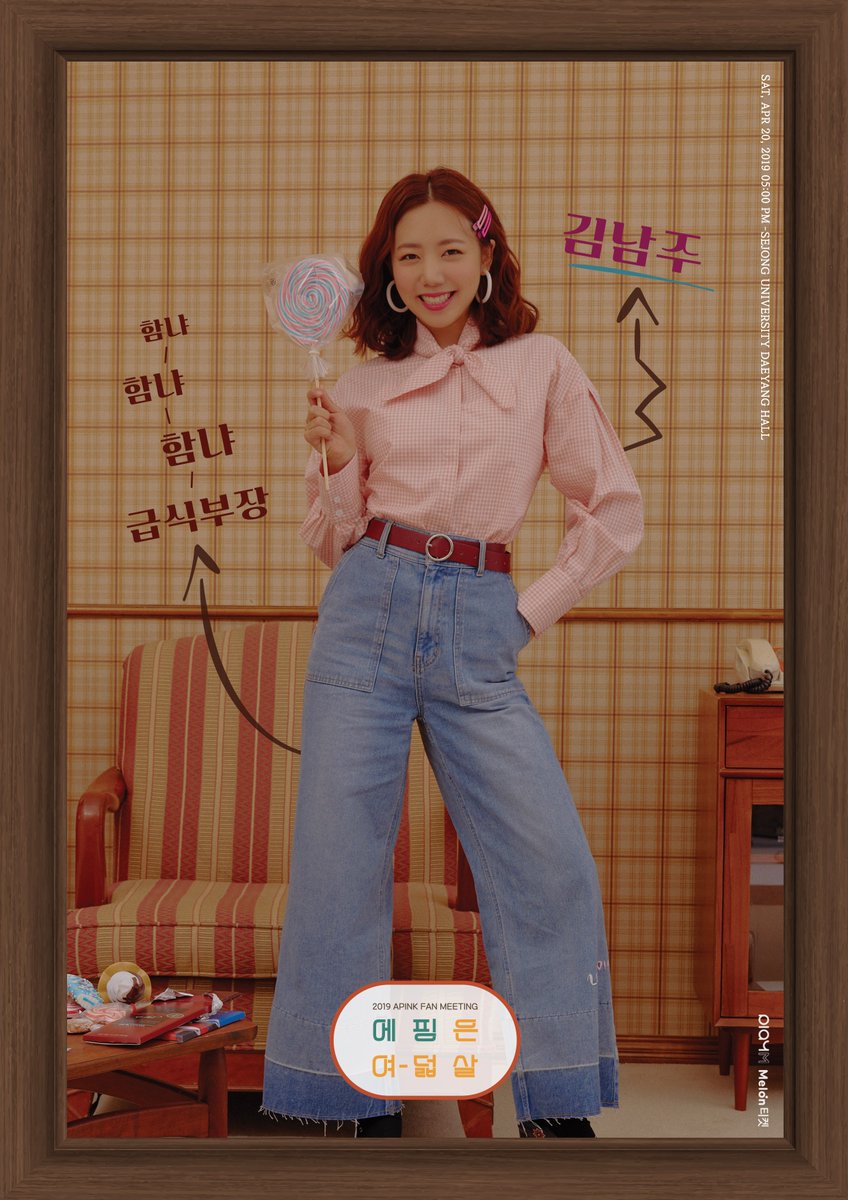 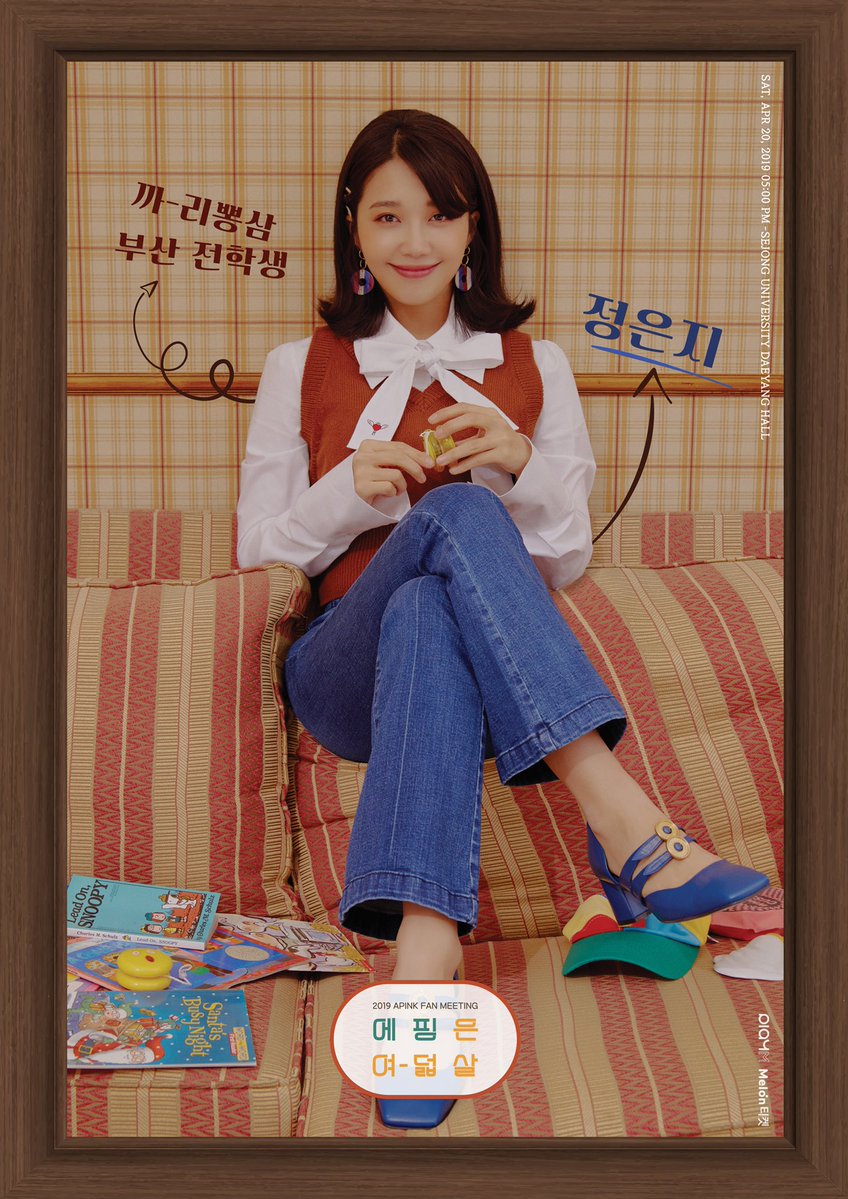 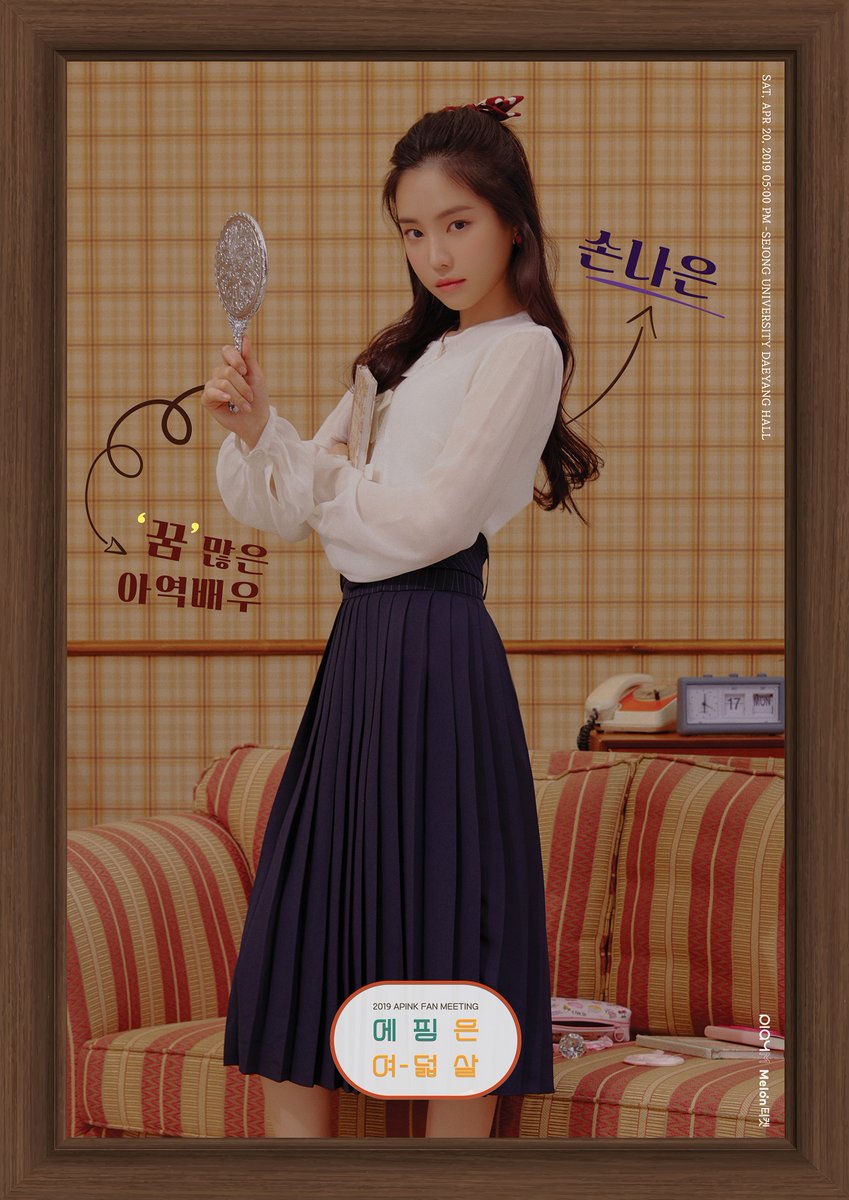 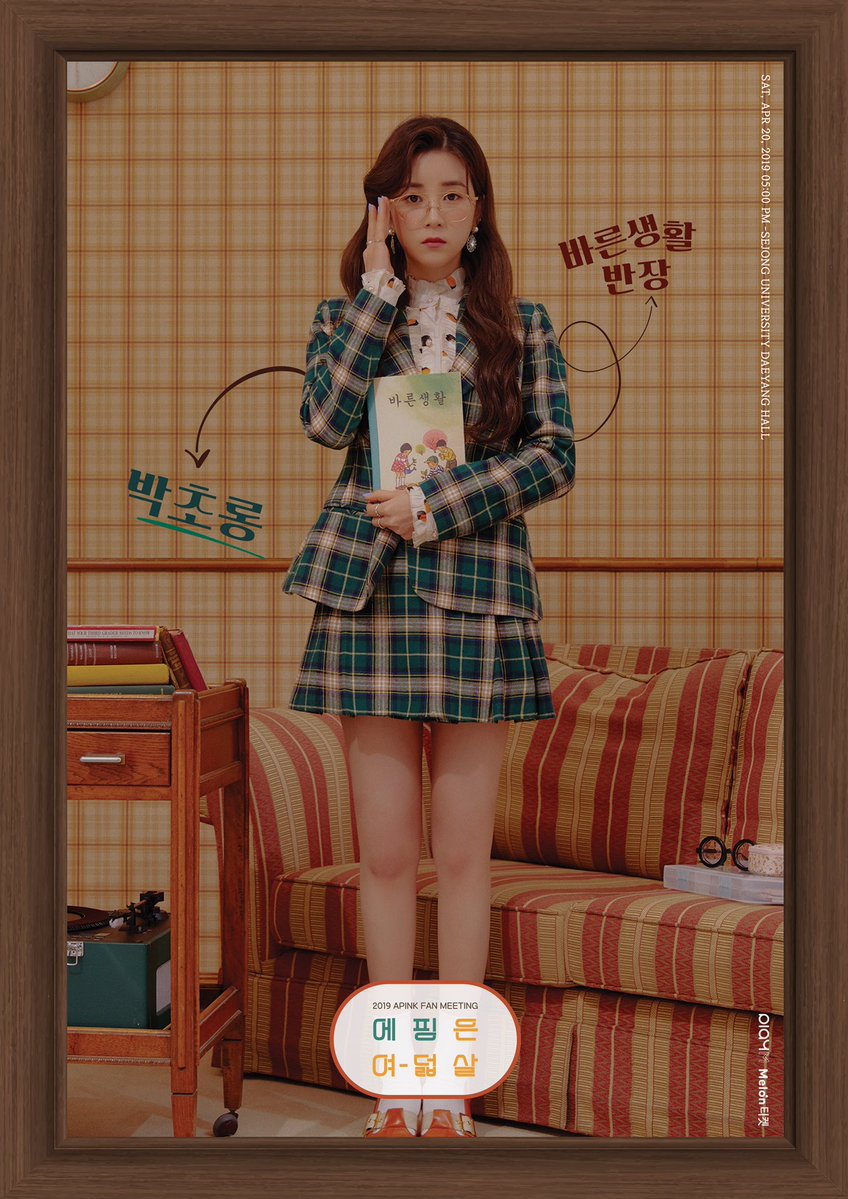 Hellokpop, as an independent Korean entertainment news website (without influence from any agency or corporation), we need your support! If you have enjoyed our work, consider to support us with a one-time or recurring donation from as low as US$5 to keep our site going! Donate securely below via Stripe, Paypal, Apple Pay or Google Wallet.
FacebookTwitter
SubscribeGoogleWhatsappPinterestDiggRedditStumbleuponVkWeiboPocketTumblrMailMeneameOdnoklassniki
Related ItemsAPINK
← Previous Story NU’EST Promises A “Happily Ever After” For LOVEs In First Full-Group Comeback In Three Years
Next Story → The Boyz Are In Full Bloom As They Complete Group And Individual Comeback Concept Photos