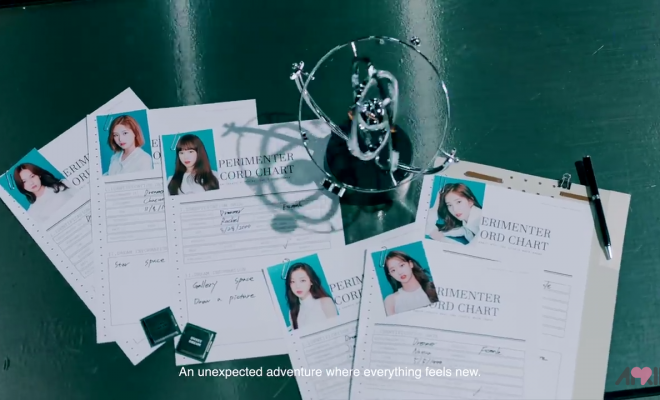 A hint about the new world that APRIL will draw for their nearing return has been unveiled!

APRIL has set the timer running for their comeback countdown as they officially boot preparations for their upcoming mini-album with intriguing teasers. 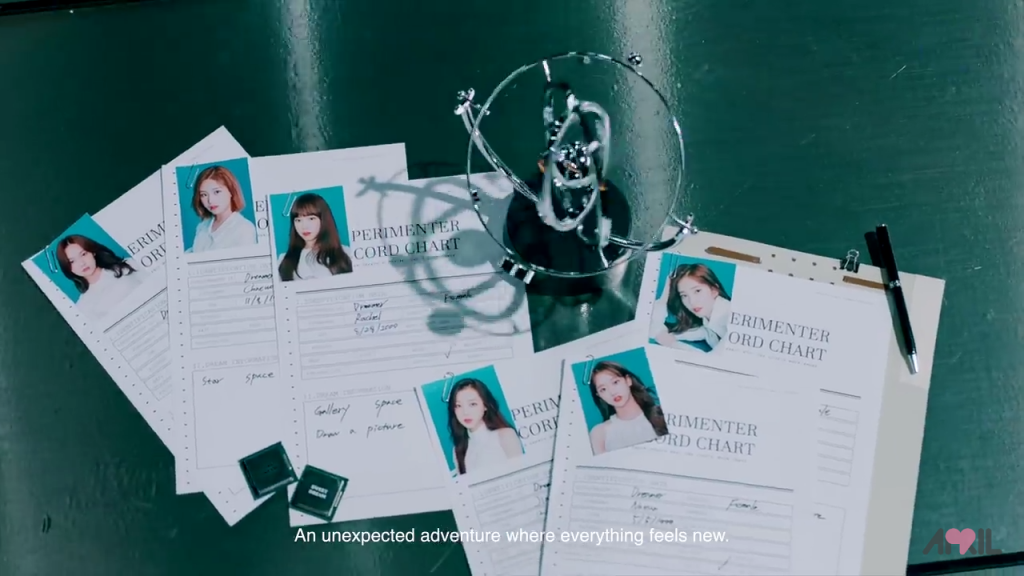 Titled Da Capo, the girl group’s upcoming release will mark their seventh mini-album. It is set to be unveiled on April 22 at 6 PM KST, finally ending fans’ wait for a comeback since The Ruby and its headlining track “Oh! My Mistake” was unveiled in October 2018.

Marking their first comeback teaser, its story film was revealed on the group’s official SNS channel at midnight KST on April 11. Starting with an intriguing narration, it also features a theme centering on space as well as the members of APRIL lying still in the laboratory as if they were sleeping.

The girls then hinted at challenging a world where everything feels new, like a universe surrounded by countless stars, through the story film. Additionally, the conflicting words “sweet dreams” and “dark dreams” flash in the clip, drawing special attention to what kind of worldview with a science fiction concept they will unfold.

APRIL also made fans’ anticipation rise by dropping hints about the title track of their new mini-album through the phrase “LALALILALA” in the story film.

Chaekyung, Chaewon, Naeun, Yena, Rachel and Jinsol, who gave off more mature and urban charms in the story film, foretold an image transformation for their nearing return. Until their comeback, they will unveil more diverse contents and look forward to meeting their fans once again.