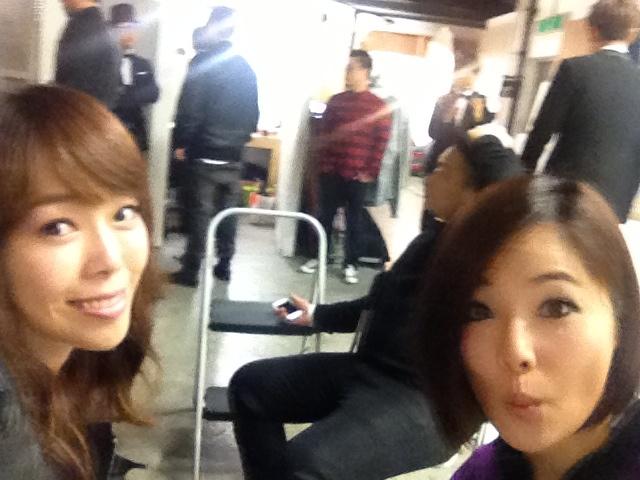 As One releases “Promise” for Pokemon OST

On December 3, As One unveiled Promise for the original soundtrack of the animation film Pokemon Best Wishes! Kyurem Vs. Keldeo.

The members of As One have been avid fans of Pokemon since childhood and being able to record the song for a sensational iconic film is a great honor. The duo’s track Promise will serve as the ending theme of the movie.

Pokemon Best Wishes! Kyurem Vs. Keldeo is scheduled for screening on December 19, 2012 and many fans are waiting in anticipation for the release of the movie.

Listen to Promise by As One below: