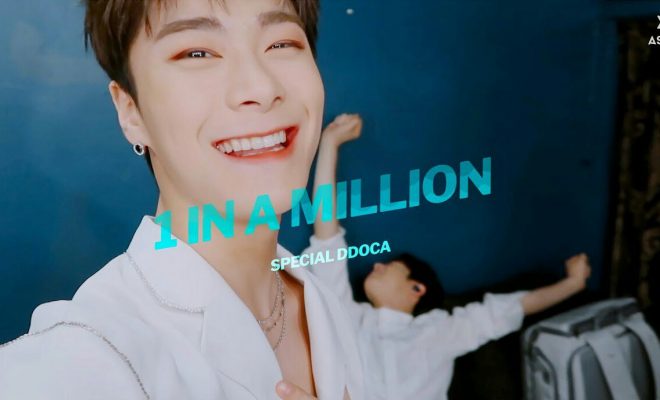 ASTRO Makes Fans Feel Its Love In Sweet, Self-Filmed Music Video For “1 In A Million”

ASTRO sends love to Arohas with a special, self-filmed music video for its track “1 In A Million”!

The boys of ASTRO made fans smile on May 18 by gifting a special music video they made themselves! 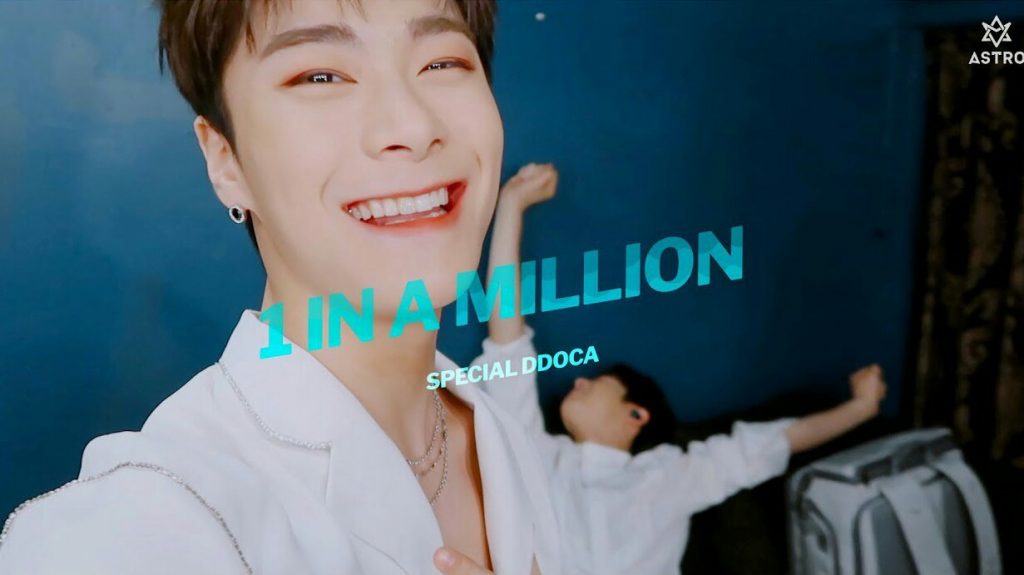 Directing the spotlight to their sweet, upbeat B-side track “1 In A Million”, the group took control of the cameras for a behind-the-scenes music video as a special, surprise gift to their fans.

The track is part of the group’s recent album All Light, which was led by the song “All Night”. Its lyrics were penned by leader JinJin and rapper-dancer Rocky themselves, adding to the level of personal touch the group had in the song.

Reflecting the sweet confessions of love that they sang about in “1 In A Million”, the group expressed their love to fans by smiling lovingly throughout the music video.

JinJin, MJ, Cha Eun Woo, Moon Bin, Rocky, and Sanha also went for a more candid and personal showcase of their song by touring fans in their life’s daily activities. The seven boys filmed themselves having fun backstage in their dressing rooms, in the car, at the pool, and even during rehearsals.

The group also shared a self-filmed video like “1 In A Million” before for the track “You And Me (Thanks Aroha)”, which earned a lot of love from fans upon its release.

Watch the music video for “1 In A Million” below: