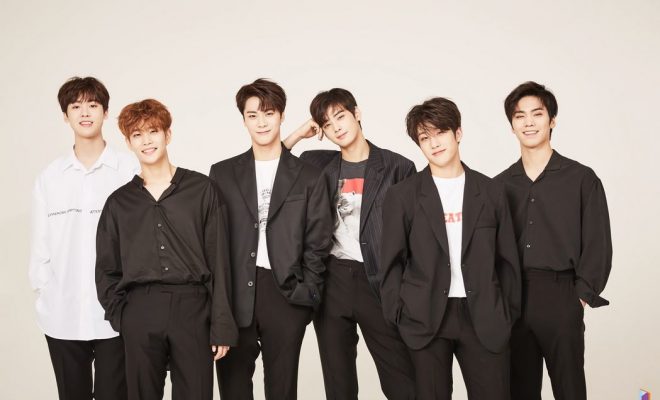 Fantagio Music has released several details about the nearing comeback of ASTRO! 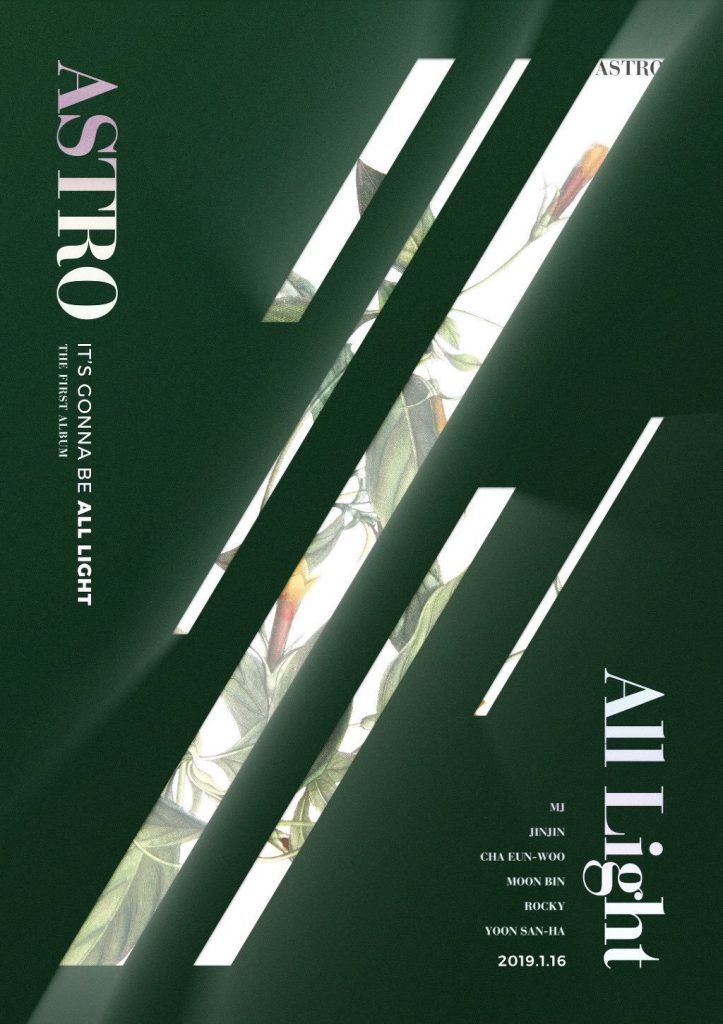 The agency has revealed that they have set January 16 as the official date of the boy group’s comeback, which will be marked by the release of their first ever full album titled All Light.

The boy group teased the line “It’s gonna be all light” on the photo released on January 1 along with the announcement of the album title. They had also shared their schedule of activities for the comeback, including the release dates of teaser photos, concept videos, and the album’s highlight medley. 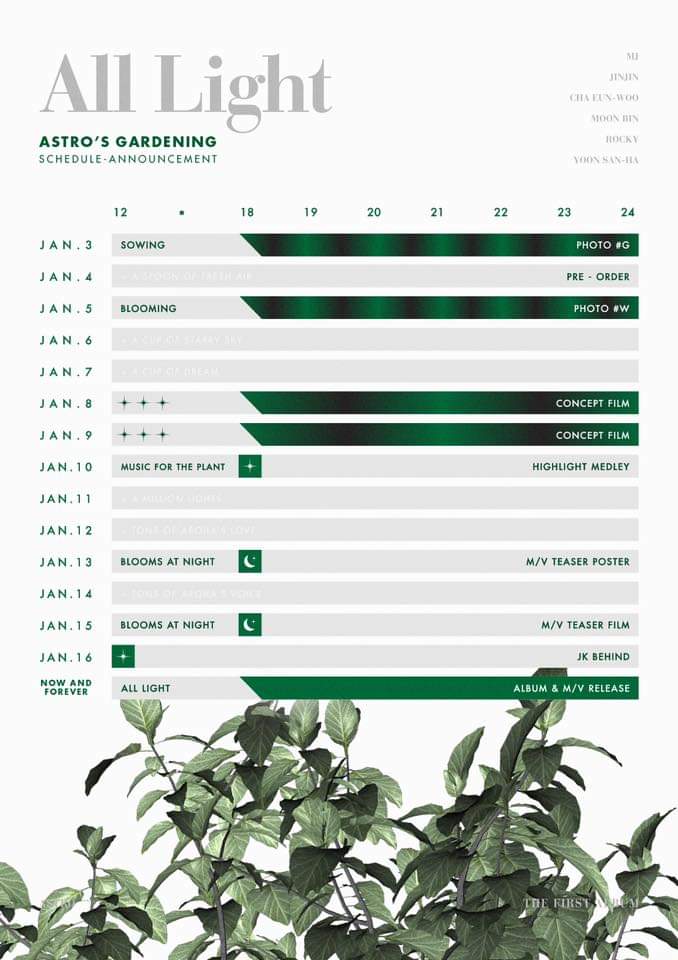 According to the schedule, the pre-order period for All Light will open on January 4. Fans will get a glimpse at the album’s tracks during the release of its highlight medley on January 10.

Are you counting down the days before ASTRO’s comeback? Let us know by leaving a comment below, giving us a holler on Facebook, or tweeting us at @hellokpop!