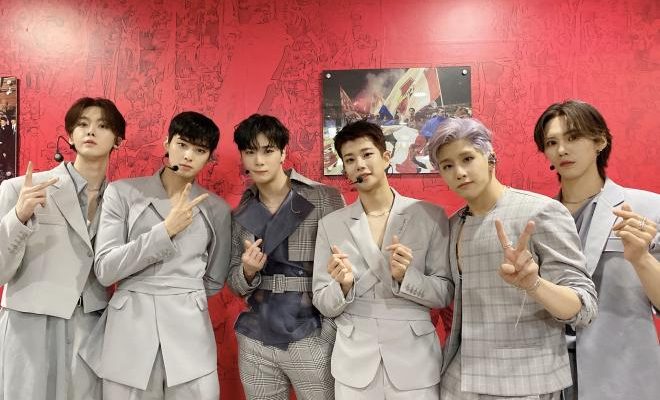 ASTRO will make their comeback this summer to the excitement of fans. The group recently released All Yours only four months ago, making their return even more exhilarating. The group made the announcement by dropping a surprise “Coming Soon” poster across their official SNS platforms. 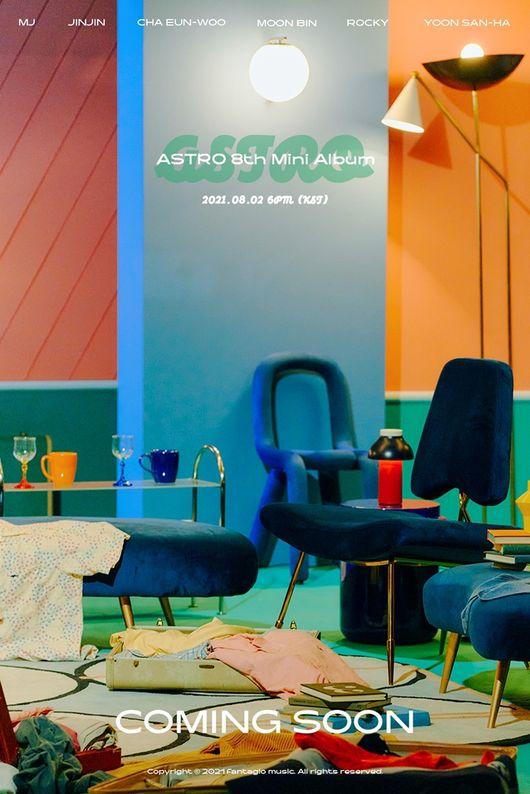 The poster first caught fans’ attention with its vibrant color scheme. The image blended warm and cool colors, drawing interest with its bright wallpaper as well as the velvet furniture featured in the room. As a result, many fans are looking forward to a concept that may be very different from ASTRO’s last project.

This time around, ASTRO will deliver their eighth mini-album on August 2 at 6 PM. Making a speedy return, the group builds on the momentum established by their recently released second full album. All Yours met great success and support from fans after its unveiling this April.

The album had 280,000 initial sales and ranked in the weekly retail album chart on the Gaon Chart. Moreover, the project also topped the Japanese Oricon and Tower Record rankings. Following its release, ASTRO also had immense global recognition as the project topped iTunes charts in 20 regions as well as the Billboard World Digital Song Sales chart.

Additionally, the group won the first place award of music broadcasts with title track, “ONE”. The song delivered a sleek and chic concept from the group, as well as showcased their musical growth through its unprecedented sound.

With the news of their upcoming comeback, many eyes are on ASTRO, anticipating equally incredible results with their upcoming project. Meanwhile, ASTRO’s mini-album will release across various music platforms at 6 PM on August 2.