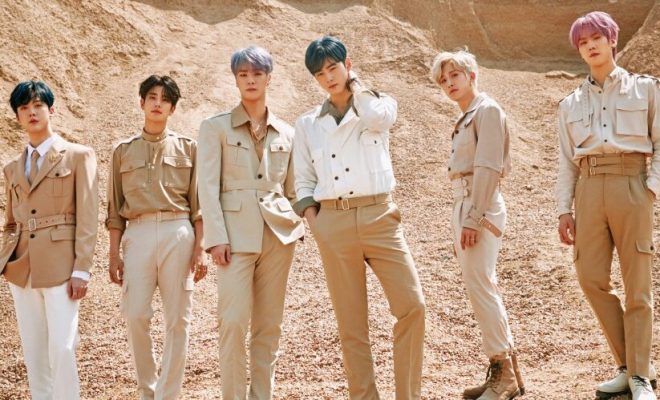 The boys of ASTRO are ready to cross the gateway to another world—all for their lovely Aroha.

On April 23, ASTRO unveiled the first version of aesthetically pleasing teaser photos for their comeback with the new mini-album GATEWAY. 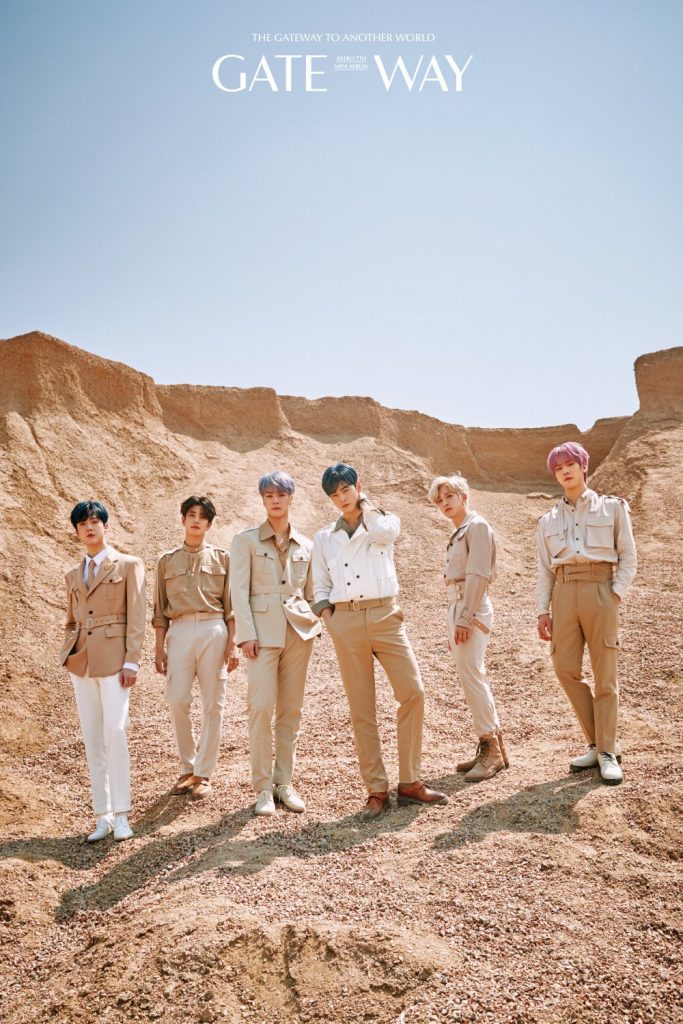 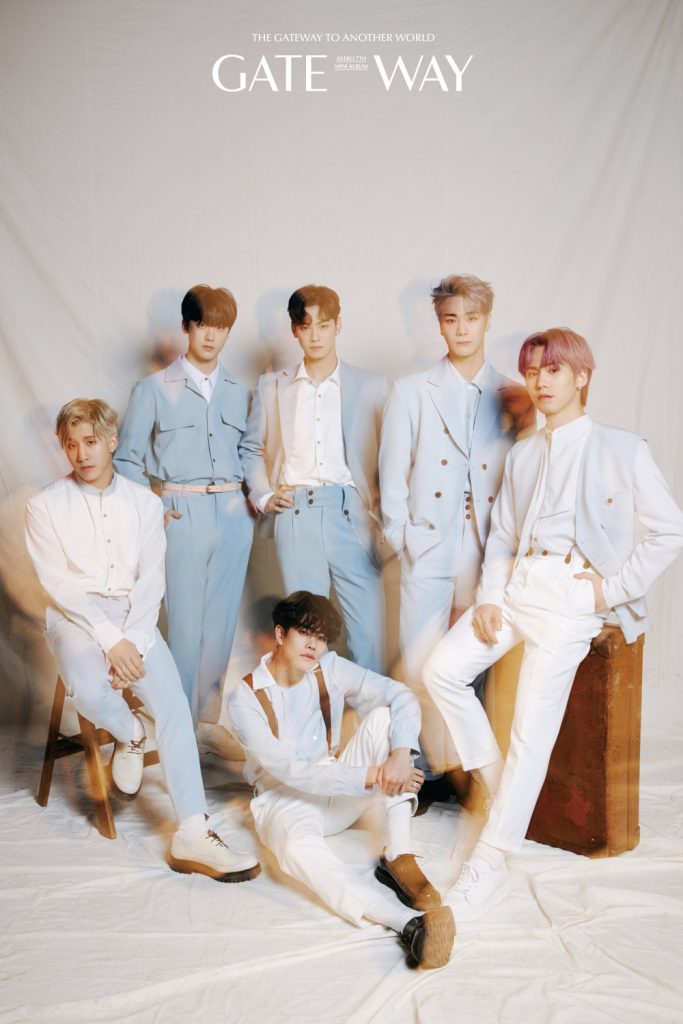 Getting closer to their comeback with GATEWAY this May 4 at 6 PM KST, the boy group previewed the gorgeous looks they will be serving once again to their fans. Making hearts race fast with their breathtaking visuals, the six ASTRO members posed in two sets of photos for their album’s “Time Traveler” version.

Dressed sophisticatedly in both, the boys were first seen standing amidst a barren dessert landscape which further emphasized their natural sun-kissed glow. 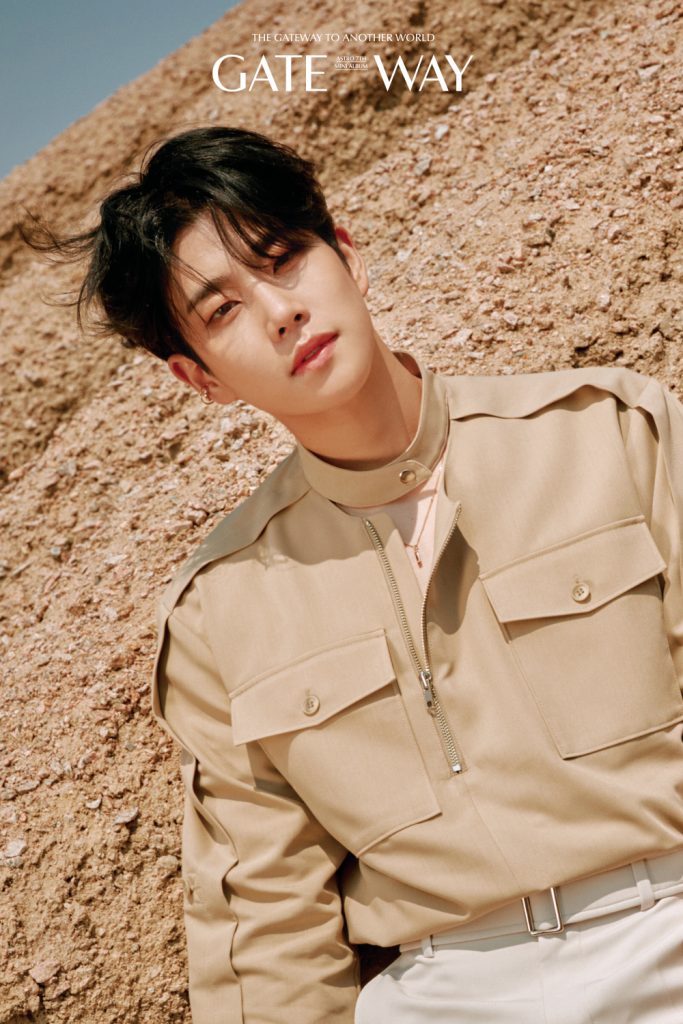 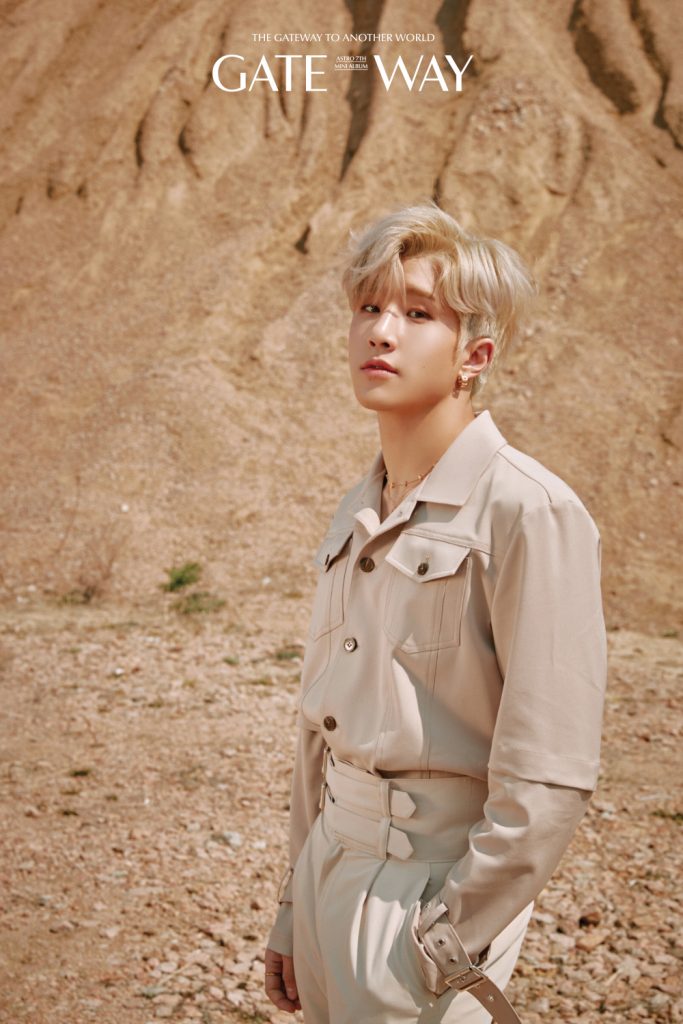 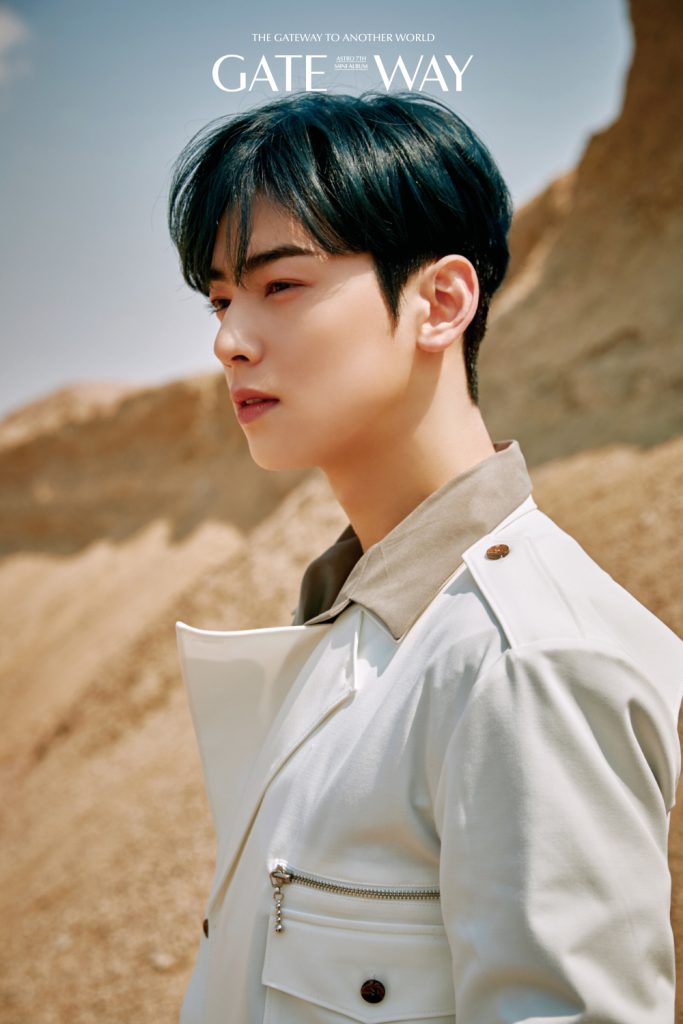 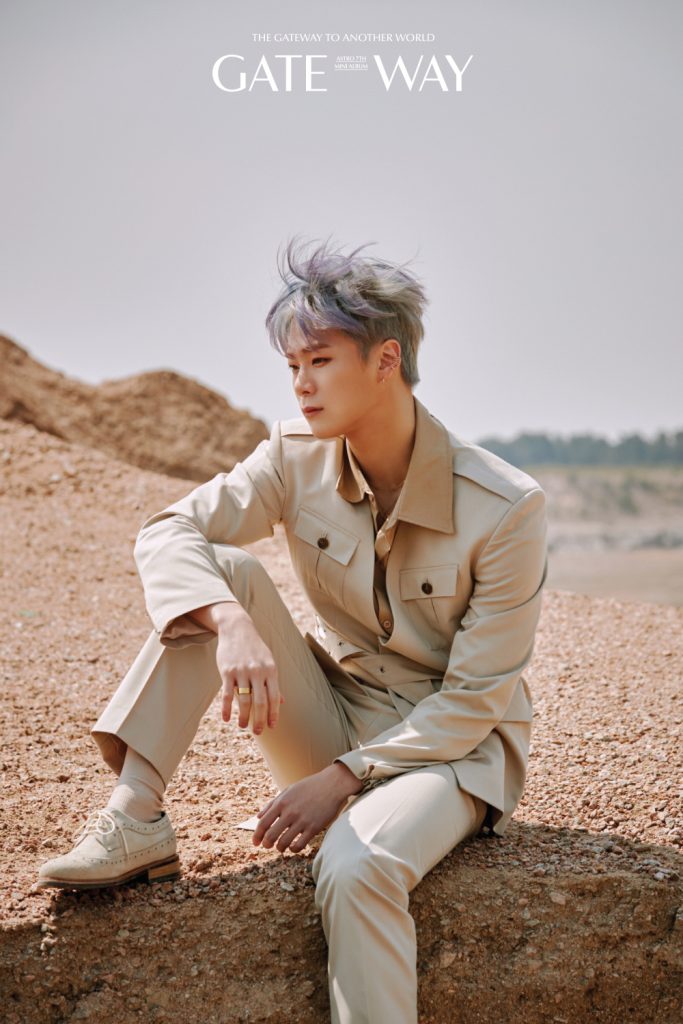 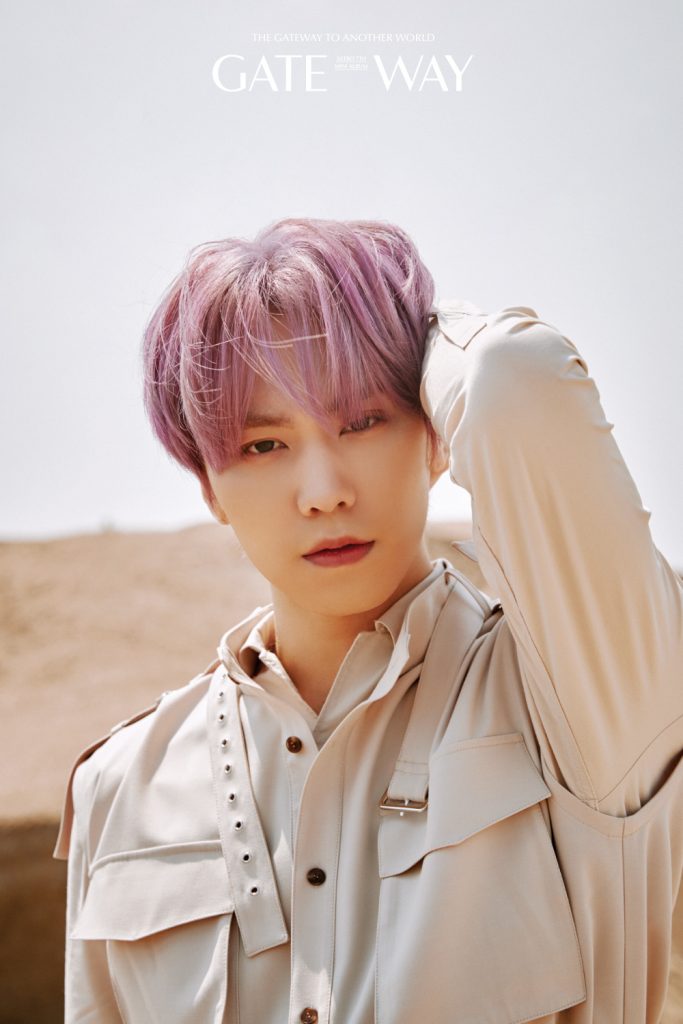 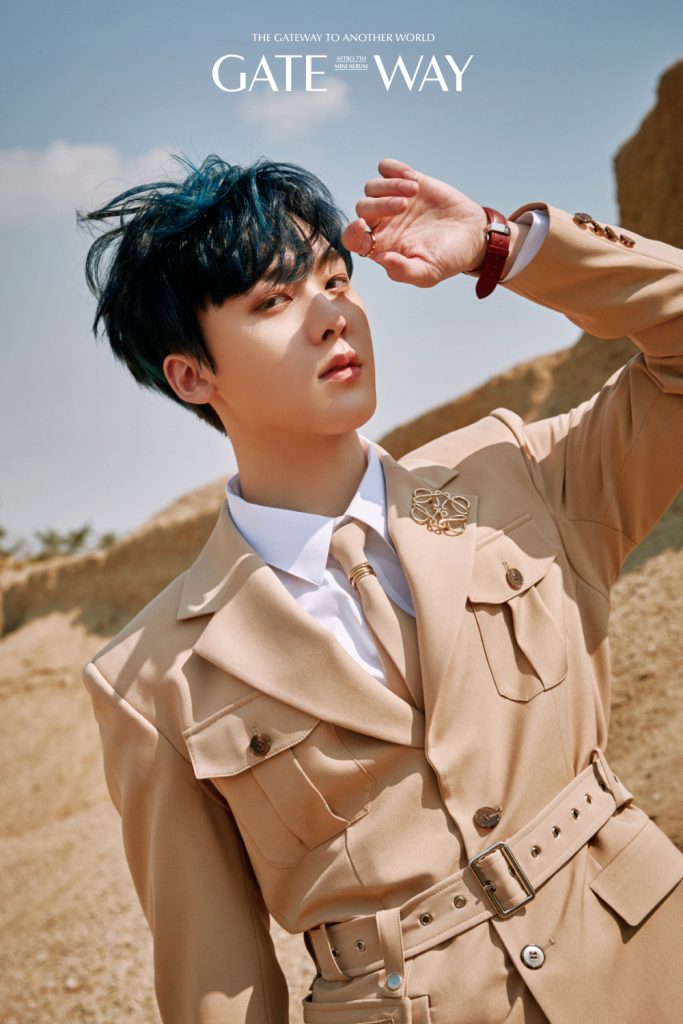 On the next set for the same version, JinJin, MJ, Cha Eun Woo, Moonbin, Rocky, and Yoon Sanha gave their best hypnotizing gazes while standing against a white wall. While all of them are dressed in crisp suits, MJ and Cha Eun Woo are notably posing with intriguing watches and had snapshots with the most hazy vibes.

This made fans’ curiosity rise higher towards the out-of-this-world concept that the group seems to be projecting for their comeback. 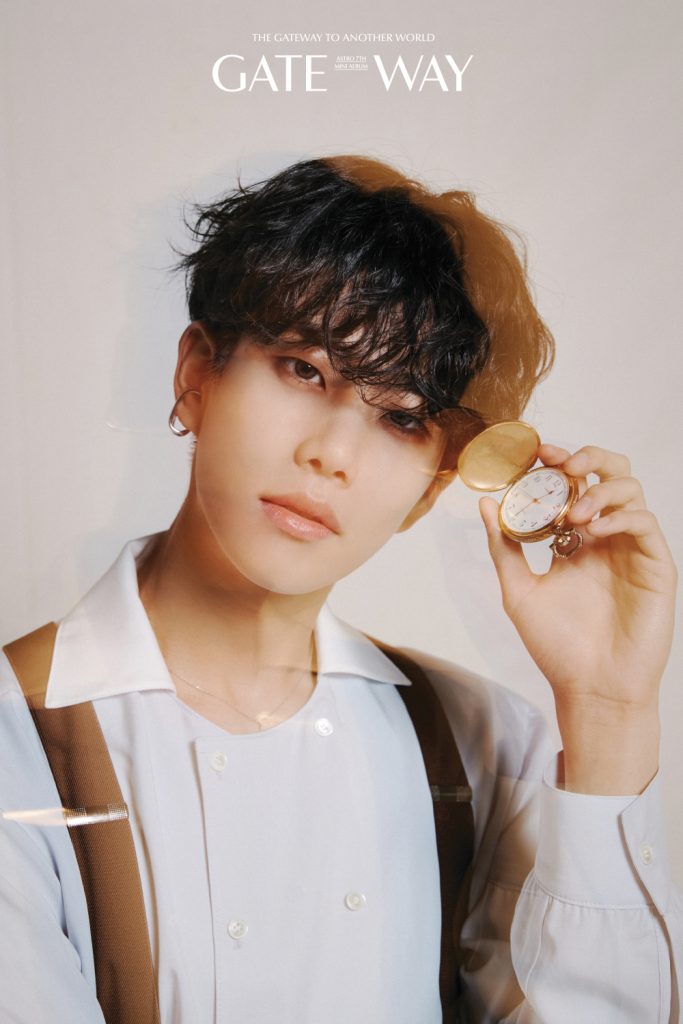 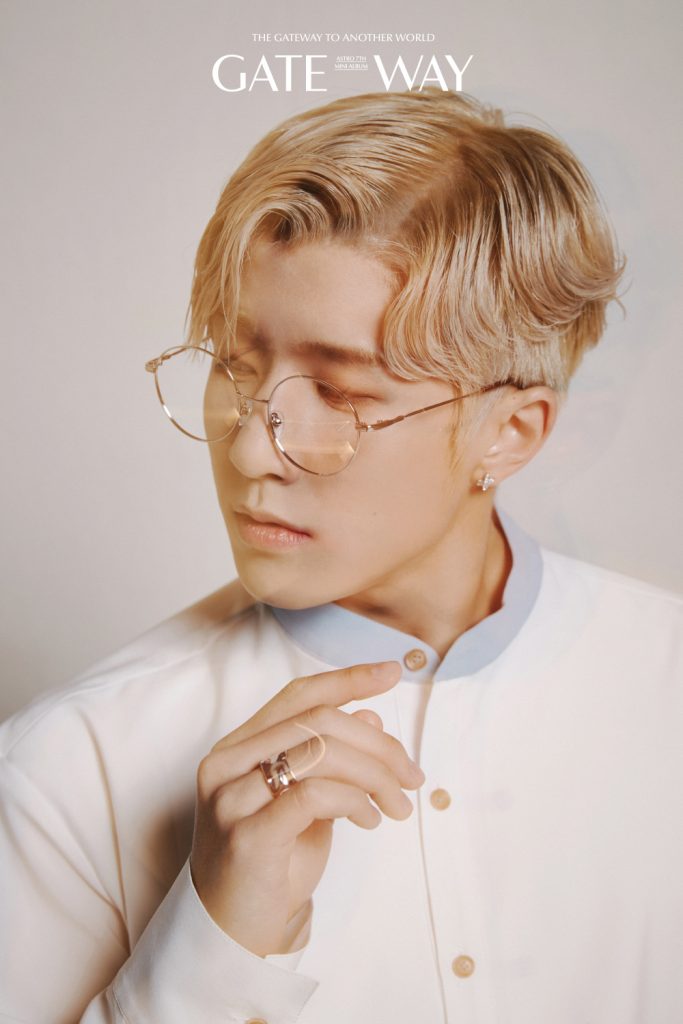 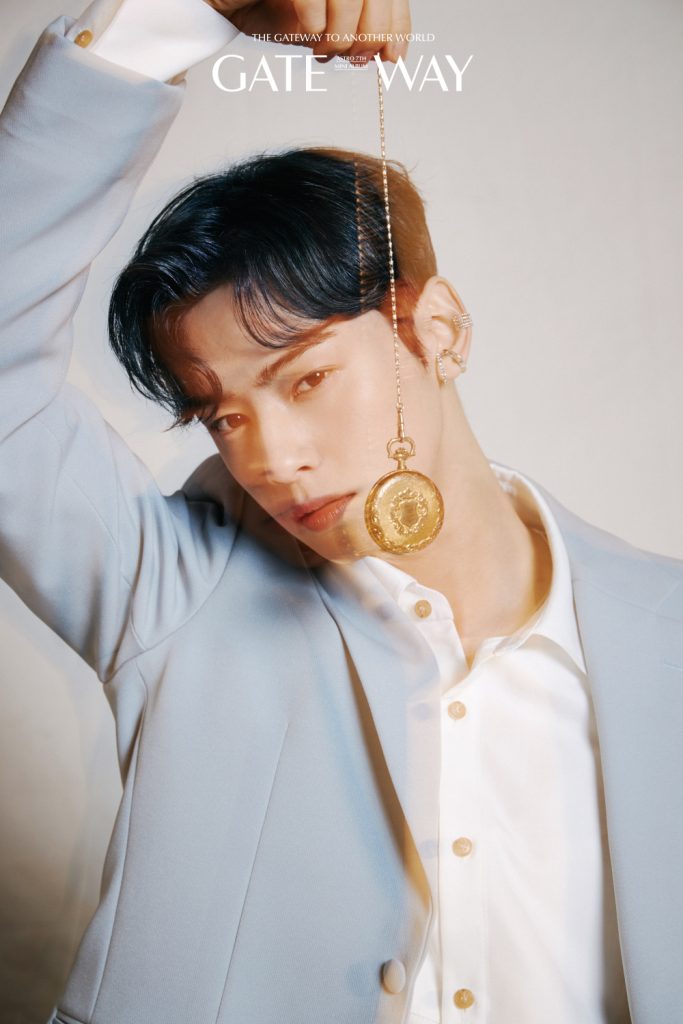 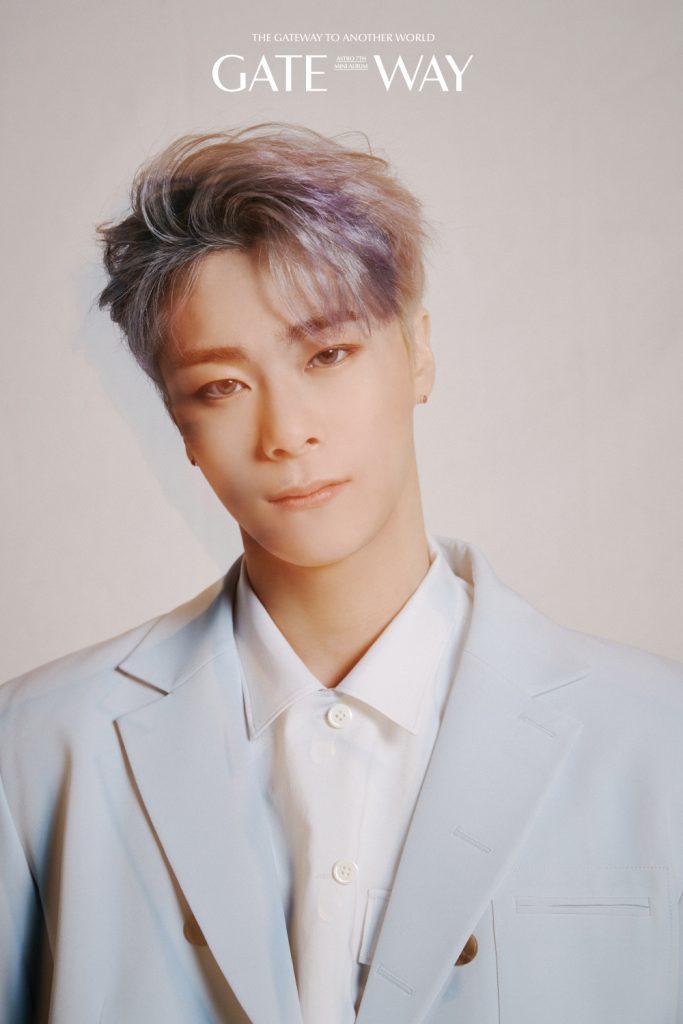 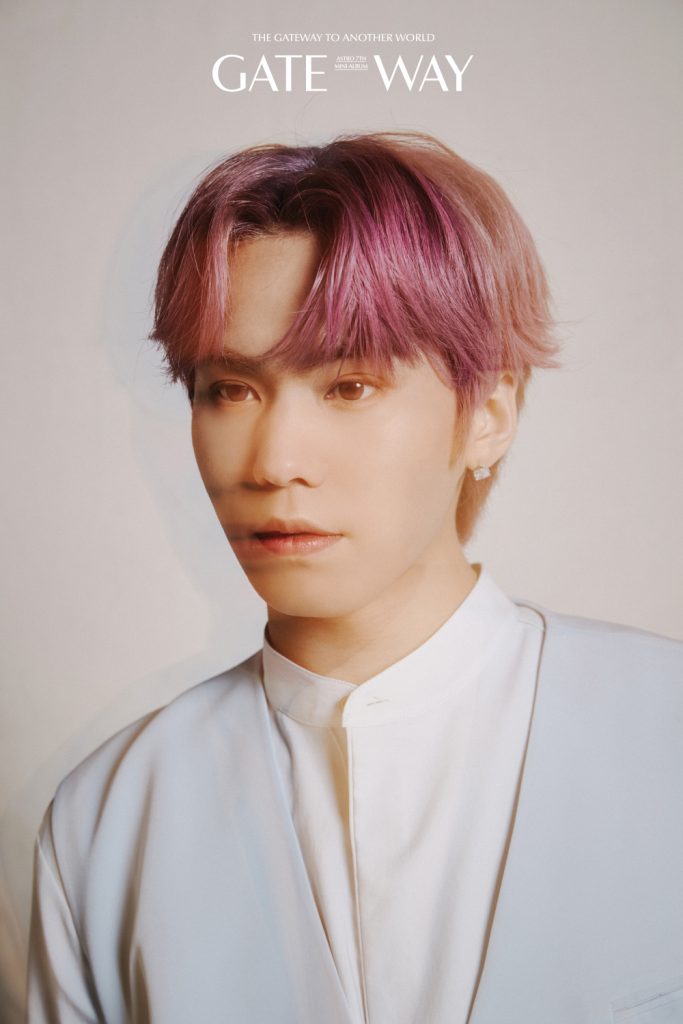 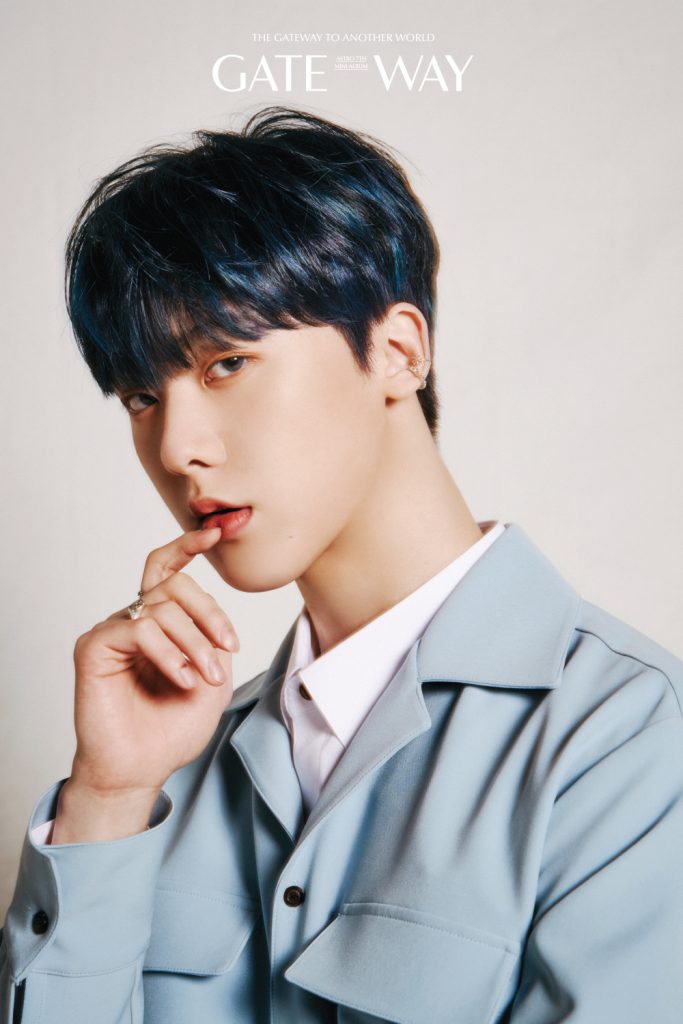 Making its mark as their seventh mini-album, GATEWAY will be headlined by a song titled “Knock(널 찾아가)”. As usual, the track will feature rap verses made by members JinJin and Rocky themselves. Lee Seu Ran, Flying Lab, and Jam Factory also teamed up to pen its lyrics.

The release of GATEWAY marks their return to the music scene after releasing their sixth mini-album Blue Flame and its headlining track of the same title in November 2019.