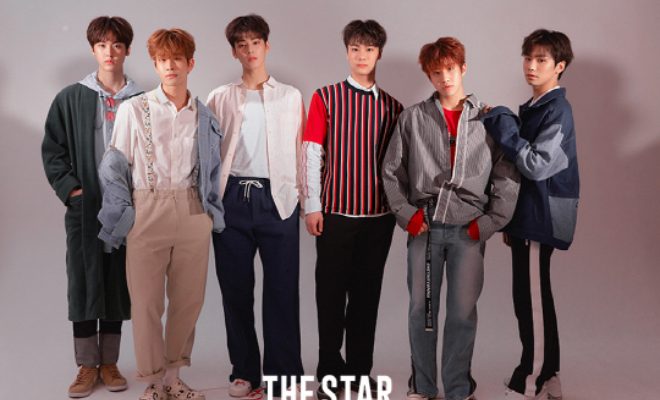 More than 800 days have passed and Astro is aiming for more years together.

MJ, Jinjin, Eunwoo, Moonbin, Rocky, and Sanha will grace the cover of the fashion and lifestyle magazine’s June to July issue. Additionally, the members sat down for an interview where they talked about their upcoming activities, Japan concerts, celebrating 800 days together, and the future. 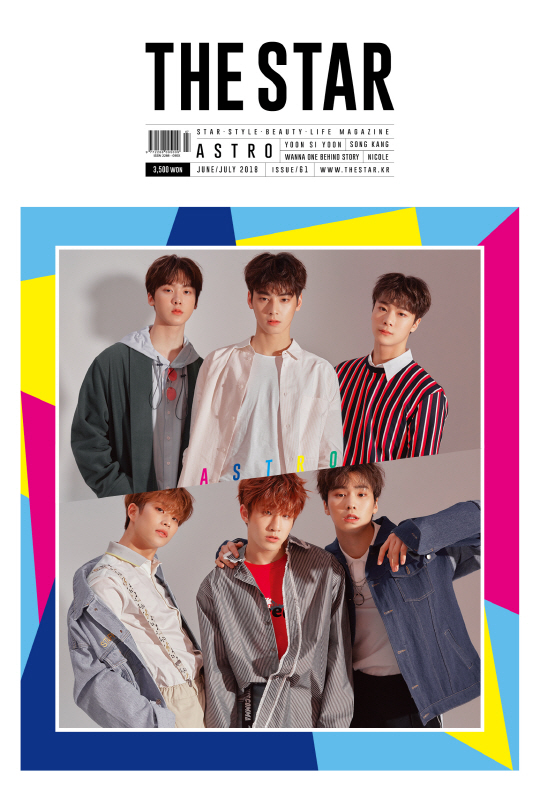 Eunwoo, who has expanded his activities into acting, revealed he is currently occupied with the preparations of his various activities including his first leading role in the upcoming JTBC romantic series, My ID is Gangnam Beauty.

He said he is looking forward to embracing the opportunity to show another side of himself via the drama.

Eunwoo will portray Do Kyung Suk, an extremely handsome guy who will befriend Kang Mi Rae, a girl bullied for her looks. The Astro member will work alongside Im Soo Hyang as Kang Mi Rae, as well as, Jo Woo Ri as Hyun Soo Ah and Kwak Dong Yeon as Yeon Woo Young.

Moreover, he shared that the boy group is preparing for its Japanese concerts set in August, revealing that they will present special stages for fans. 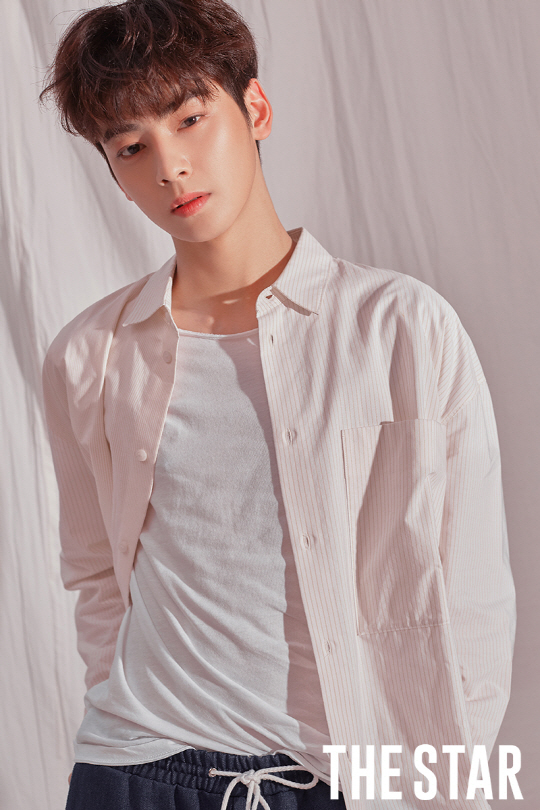 Astro members also talked about celebrating 800 days since their debut in 2016 with extended play Spring Up.

Asked what the most glorious moment in the past two years is, youngest member Sanha said it is going to the stage together with his hyungs. “The moment is difficult, but if you think about it later, the moments we are together are the best moments,” he said.

Leader Jinjin also shared his hopes for the future, sending his affection to his members. “I want us to be together for ten, 20, and for a long time — just like now,” he said.

He also expressed his happiness as a leader because his members believe in him.

Astro is set to meet fans in Japan through a Zepp Tour in August. Moreover, Jinjin, MJ, Sanha, Eunwoo, Rocky, and Moonbin are slated to represent South Korea in the Star of Asia music festival in Kazakhstan on June 17.

Hellokpop, as an independent Korean entertainment news website (without influence from any agency or corporation), we need your support! If you have enjoyed our work, consider to support us with a one-time or recurring donation from as low as US$5 to keep our site going! Donate securely below via Stripe, Paypal, Apple Pay or Google Wallet.
FacebookTwitter
SubscribeGoogleWhatsappPinterestDiggRedditStumbleuponVkWeiboPocketTumblrMailMeneameOdnoklassniki
Related Itemsastro
← Previous Story Album Review: Wanna One’s “UNDIVIDED” Creatively Indulges With Its Interesting Mix
Next Story → NCT Instagram Moments Compilation – From Adorable to Artsy