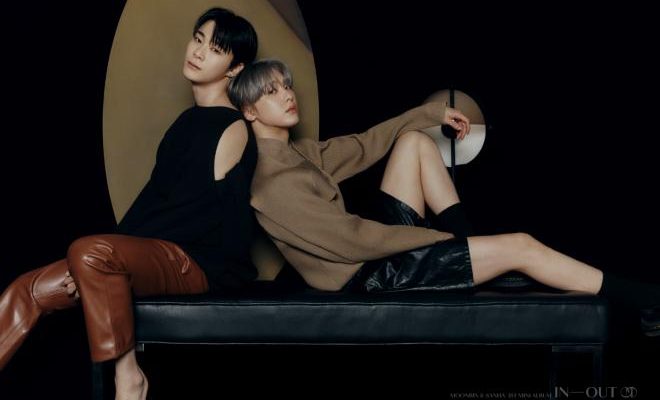 ASTRO’s unit Moonbin and Sanha have finished up their teasers with a music video trailer for their main song “BAD IDEA”. The duo will be dropping the full version, along with their album in just a couple of days. 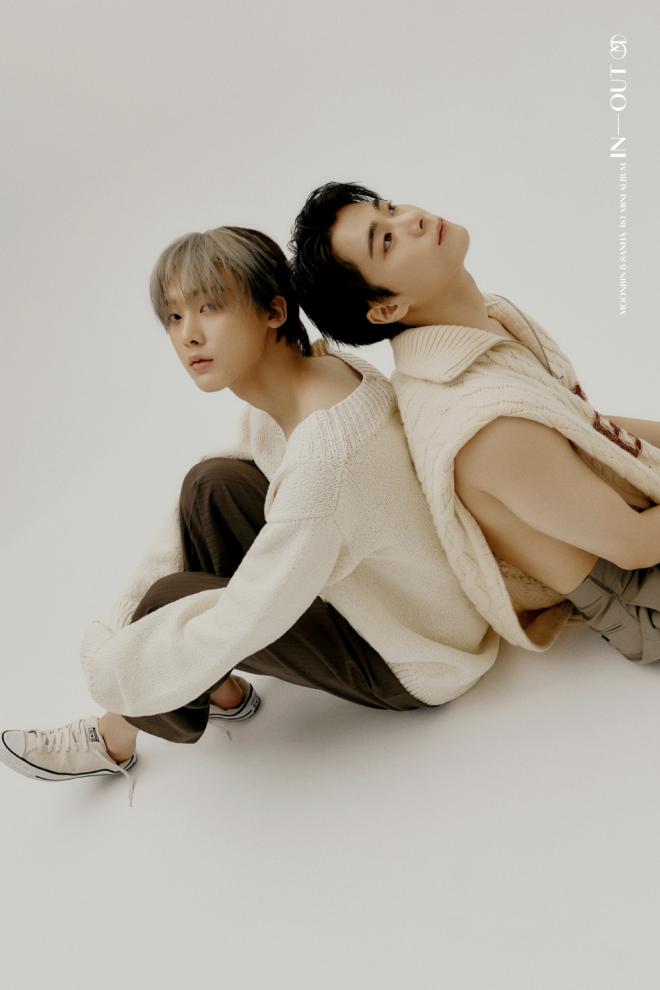 The boys continuously raised the expectations for their album, impressing with various still shots and clips. Likewise, the music video teaser for “BAD IDEA” turned heads with its intense atmosphere. Moreover, the sounds of a ticking clock and the moments where time seemed to have stopped added a suspenseful feeling.

The duo showered fans with various and intriguing contents prior to the release of IN-OUT. They began by unveiling the track list, consisting of five songs. Then they shared various teaser images, both individual and group. In particular, the duo prepared two types of concepts called “FADE OUT” and “FADE IN” to further stimulate fans’ excitement.

Later, the idols released a Highlight Medley which presented an ear-pleasing preview of all the songs on the list. Also, the clip allowed fans to see parts of the jacket photoshoot. The scenes used for each song were specifically chosen to fit the different vibes which they emit, creating a good match between audio and visual.

The boys then shared individual character teasers, promising of high quality contents coming out soon. On the same day as the album’s release, the unit is also scheduled to hold a special comeback Live.

Moonbin and Sanha will release their first mini album IN-OUT on September 14 at 6 PM KST.