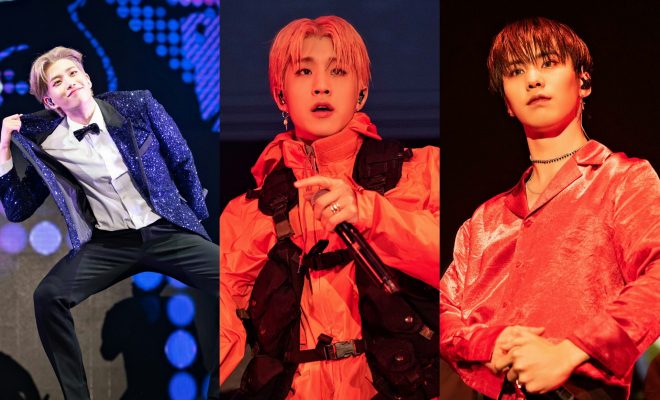 ASTRO gifts fans with a way to look back on the special memories they made together after such a long time!

ASTRO lit up fans’ nights with the release of their latest concert in Seoul’s DVD and solo songs three of the members performed during the show! 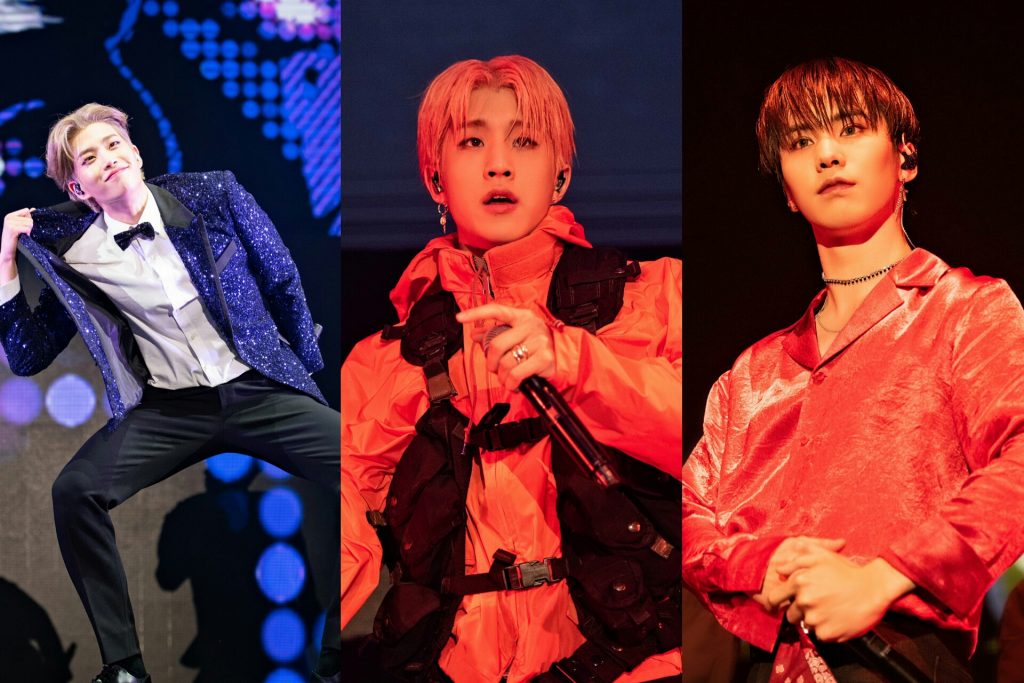 The group treated fans to high-definition versions of their beautiful performances upon the release of the DVD of their 2nd ASTROAD To Seoul [STAR LIGHT], which took place on December 22 and 23 last year at the KBS Arena Hall.

Shared on June 14, the documentation of their second concert holds the special memories the group made with their Arohas, who avidly waited for them to greet them again on stage after a long time.

The 2nd ASTROAD TOUR show in Seoul saw the group’s six members shedding tears on stage while thanking their fans for waiting for them to make a comeback after a very long time.

Additionally, the group dropped three of their members’ solo song audios for their performances in the concert.

MJ painted smiles on fans’ faces as he sang the very lively and upbeat “Chuck Chuck”, which also reflected his cheerful personality.

Finally, Rocky also showcased his talents through the very catchy “Have A Good Day”, which he also composed himself.

It successfully wrapped up in Bangkok last April 27, where the group treated fans with various impressive performances.