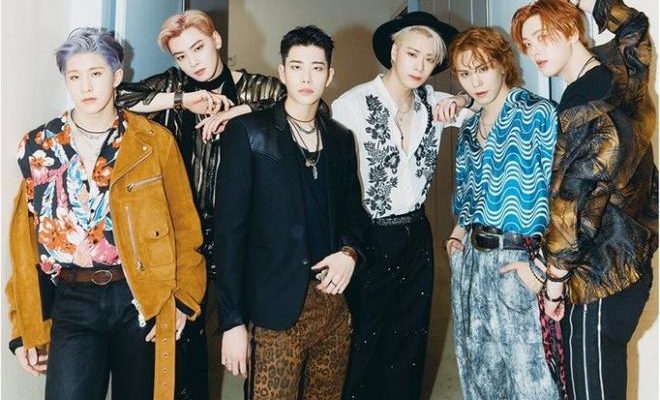 ASTRO will appear on Today’s Music to commemorate their comeback with SWITCH ON, offering candid discussions.

ASTRO will celebrate the release of their newest mini-album, SWITCH ON, by appearing on Melon Station’s program, Today’s Music. The exclusive discussion will air on the same time and date of their comeback, August 2 at 6 PM KST. The group used the title of their project, SWITCH ON, to inspire the theme of their talk. 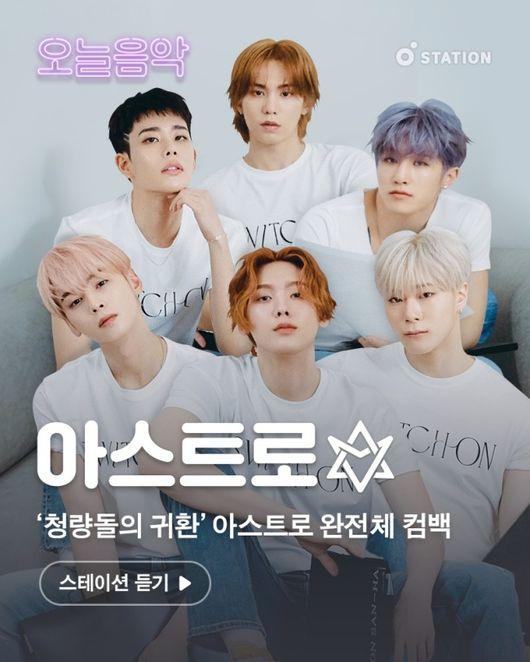 Regarding this event, Melon stated, “ASTRO, who is loved by many fans for creating their own musical trend, will appear on Today’s Music in time for the release of their eighth mini-album, SWITCH ON. We plan to present rich content from stories about the new album to talks that show the individuality of each member.”

Melon also disclosed that during the content’s pre-recording, the group’s album concept led their discussions. ASTRO focused on their time ‘on’ as musicians and their time ‘off’.

Fans can look forward to a variety of personal stories from the members, touching on topics such as their group chat names to their shopping styles. They will also reveal their feelings and experiences of the album’s concept shoots and filming. As such, ASTRO presented a bright and energetic atmosphere during the talk.

SWITCH ON is an album that focuses on the past, present, and future of ASTRO as a group of six years. Six tracks are featured in the project. In particular, the title song, “After Midnight” summons anticipation by teasing a fast tempo and disco-inspired beat. Moreover, ASTRO’s Cha Eun Woo participated in the lyric-creation for the track, which communicates the message of staying up late with the one you like.

Meanwhile, ASTRO will make their comeback on August 2 at 6 PM KST.