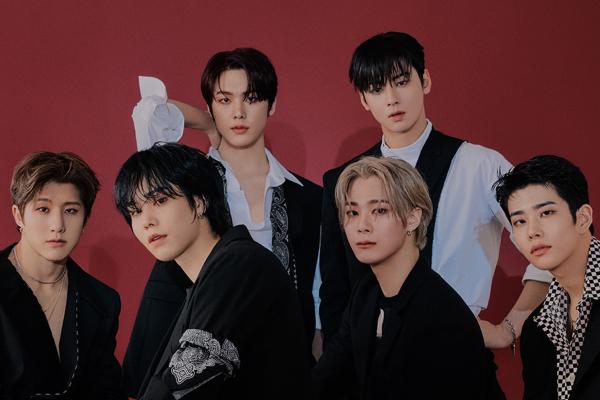 ASTRO To Make Refreshing Return With 8th Mini-Album “SWITCH ON”

Everyone mark your calendars because ASTRO will offer another bop in a few weeks!

The shining guys of ASTRO will make hearts flutter in a much-awaited comeback with the 8th mini-album SWITCH ON. 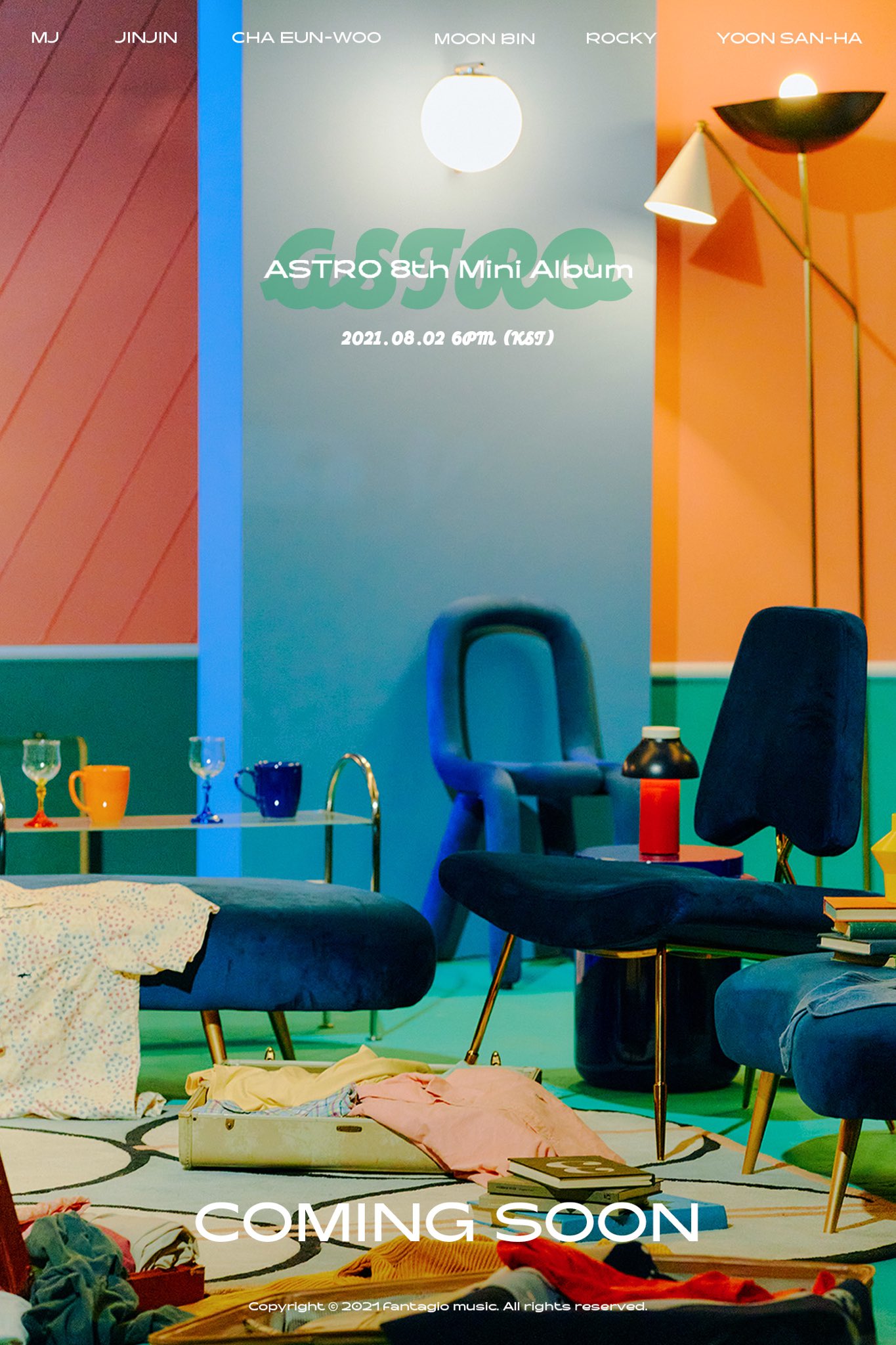 On the midnight of July 12, ASTRO announced their return with a COMING SOON poster, exciting fans from around the world. The COMING SOON poster attracted attention with its colorful colors that harmonized the members’ cheerful personalities. With books, suitcases, and clothes scattered around, curiosity reached the roof on what kind of concept will the six talented young men offer this time.

Consecutively, a moving poster was released in the afternoon. An eye-catching visual caught the public’s attention, heightening the anticipation for the album’s release. Along with the moving poster, the new album’s name SWITCH ON was unveiled.

In addition, the moving poster not only gave a glimpse of the tropical mood that goes well with summer. But also displayed the refreshing vibe and aura that ASTRO is expected to portray.

While expectations are rising to the top for what kind of unique charm will ASTRO show with the new album SWITCH ON, global fans will be blown away with the groundbreaking group’s summer energy. 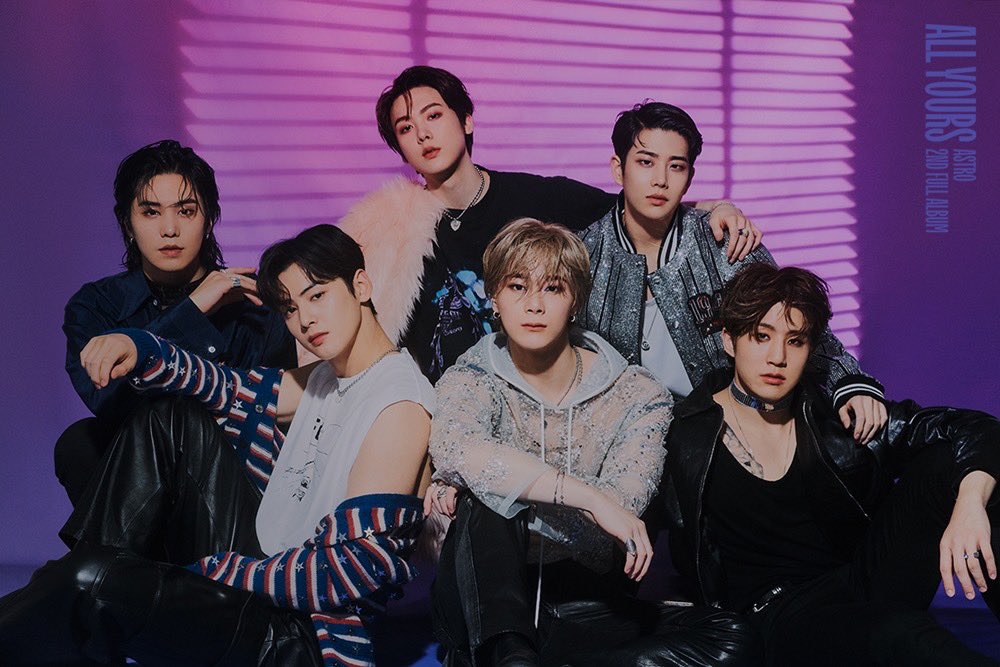 Furthermore, ASTRO’s 8th mini-album SWITCH ON which will be released on various online music sites on August 2 at 6 PM KST.