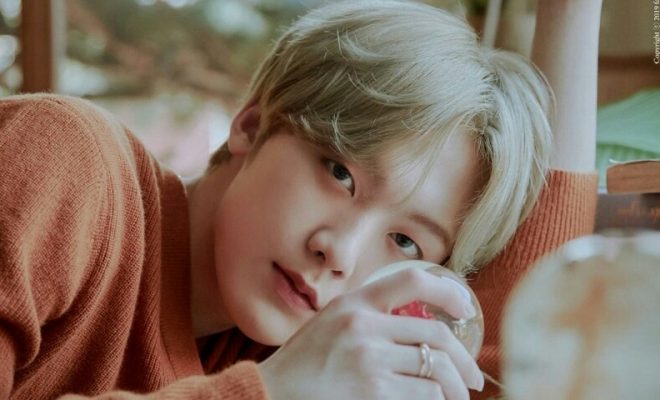 Aroha, take a break and listen to the soothing voice of ASTRO’s Yoon Sanha in his new solo OST!

ASTRO’s Yoon Sanha surprised his fans with the release of his new solo OST for the web drama 낀대 on February 27! 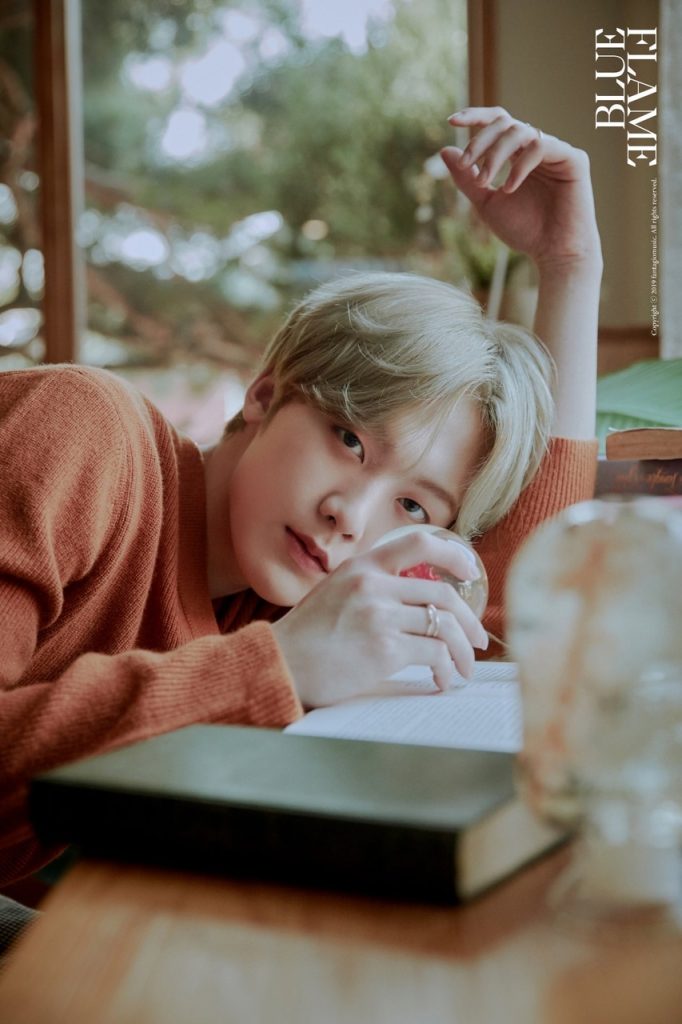 Titled “Break”, the melodious song serves as the first offering on the soundtrack listing for 낀대. This follows his earlier OST duet with AOA’s Chanmi titled “One More Chance” for their web drama Love Formula 11M.

Just like its title, the song talks about taking a break and reminding everyone that they can stop and relax after a long and tiring day.

“I ended up here while chasing my dream/ It’s only been a hectic run/ What even was my dream? My memories of it now are vague,” he sings relatably. In the chorus of the song, he offers a solution that fans can also keep in mind to relieve their stress.

“I drink coffee/ I gain strength again by looking at the sky I came to forget/ I gain strength/ I gain strength,” the singer relays on his serenade. Together with a beautiful and soothing melody, Sanha’s strong vocals dominate the song, which he also decorated with various high notes leaving listeners with awe.

Premiering this February 27 as well, it airs every Thursday at 5 PM KST via YouTube.

Listen to “Break” by ASTRO’s Yoon Sanha below: