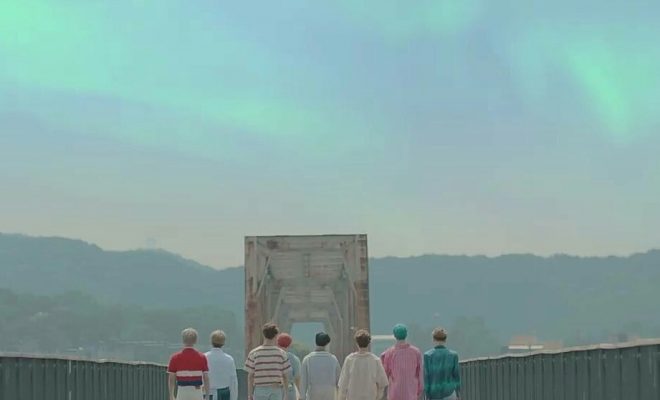 ATEEZ made the night even more beautiful with a new performance video from their latest album! 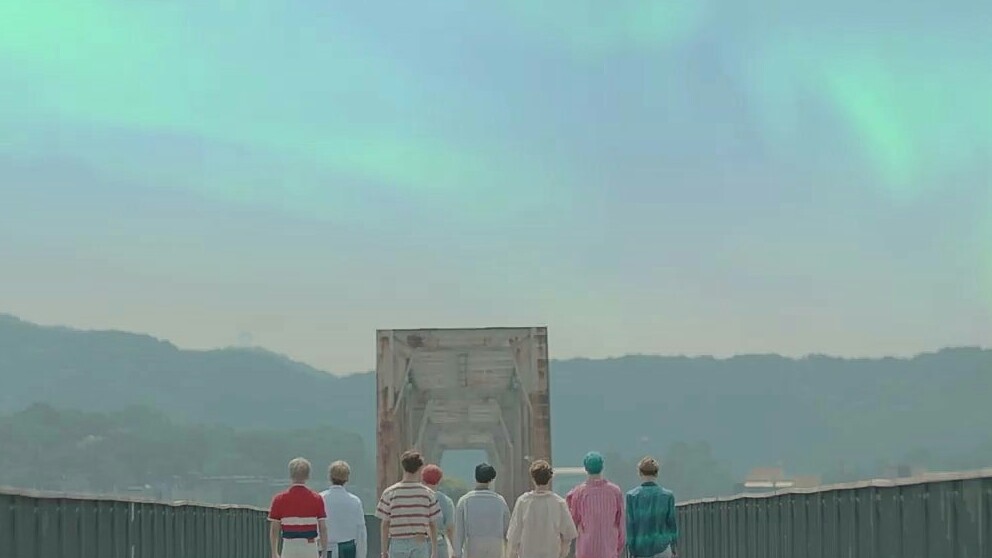 Initially teasing about it at the midnight of July 8, the boy group showcased the celestially beautiful choreography for “Aurora” in the newest video they released at 6 PM KST.

The video featured the eight boys dancing under several different yet equally beautiful skies. Among those that stood out was the group mesmerizing with their dance moves underneath a picturesque night sky.

The track, whose melodious guitar riff has won ATINYs’ hearts, is beautiful in itself thanks to its enchanting beat and meaningful lyrics. 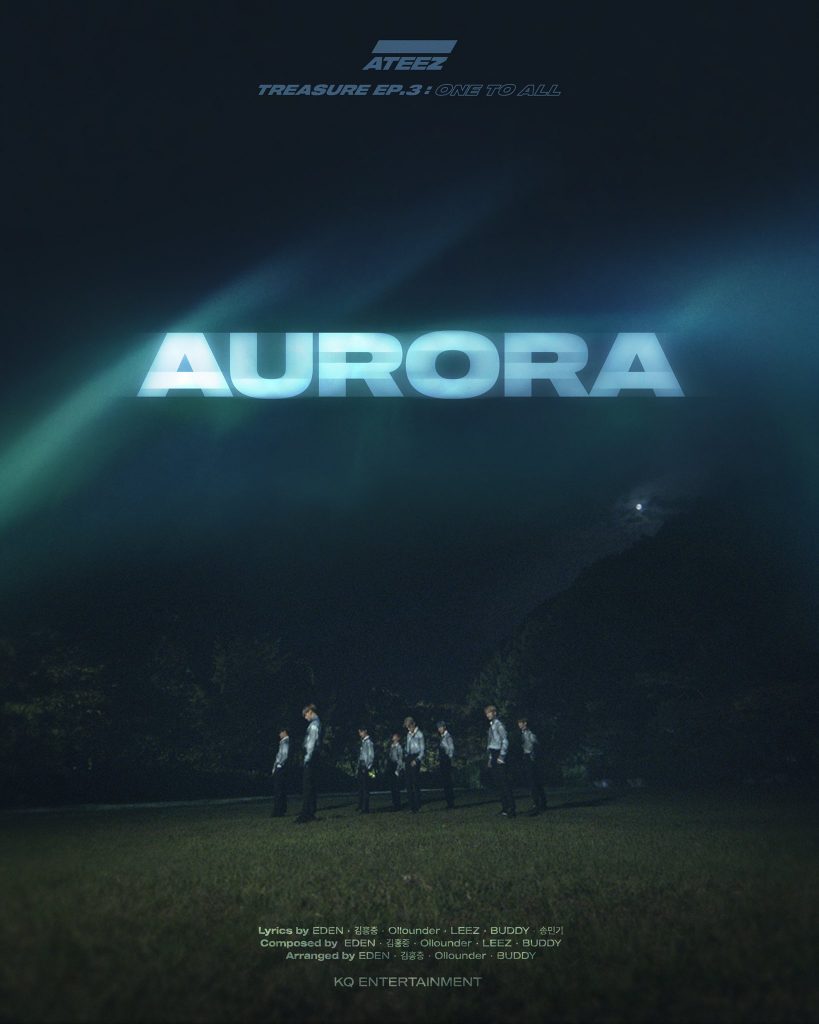 “Aurora” paints the journey of finding someone, who serves as one’s source of strength and compares it to the once-in-a-lifetime encounter of seeing the aurora lights.

It contains very beautiful lines like “Every time I saw the setting sun, I got afraid every single night/ But now I don’t need to be afraid because you were here in the dark” and “Your eyes in the eyes of mine, remember the two of our eyes for a lifetime”.

Adding to its beauty, Hong Joong personally took part in writing the song while in the middle of doing their world tour. He also dedicates it to ATINYs, who serve as the group’s shining lights and remind them of the captivating aurora phenomenon.

In its chorus, the song also sends out the line “protect us, our Aurora” to the group’s fans – which undoubtedly caused a lot of hearts to melt.

Watch the performance video for ATEEZ’ “Aurora” below: