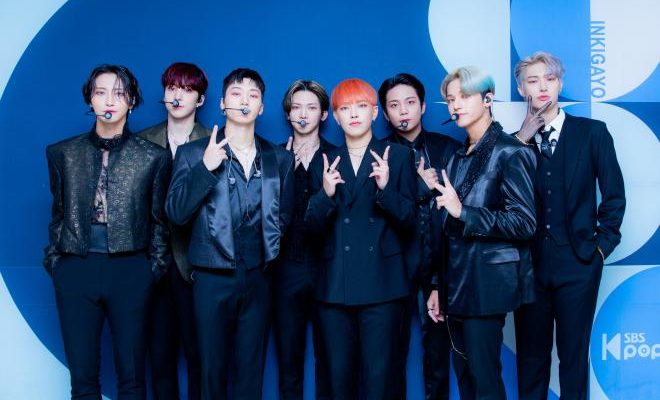 ATEEZ make history as the K-Pop boy group with the fifth highest initial first week sales according to the Hanteo Chart.

ATEEZ continue making impressive strides with their latest release, ZERO FEVER Part. 3. Their seventh EP shattered personal and industry sales records upon release, and its success is ongoing. According to the Hanteo Chart, ATEEZ sold more than 665,000 initial sales of ZERO FEVER Part.3 over the week of September 13 to September 19. 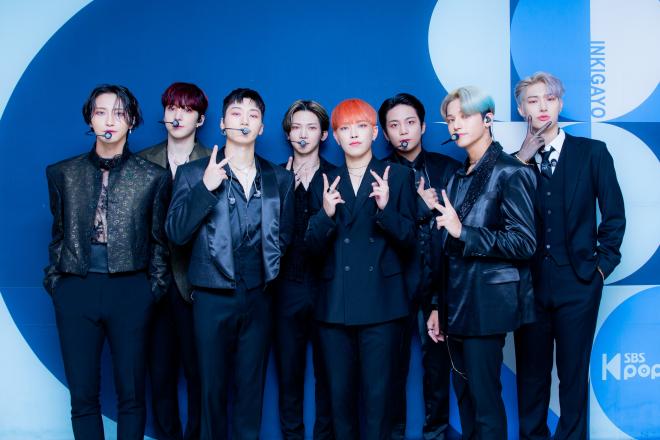 On the day of release, ATEEZ sold 144,821 albums followed by 166,717 copies on the 14th, and 98,996 albums on the 15th. The early sales for their project broke their personal record of the most initial sales over a span of three days. Subsequently, the group became early half-million sellers, exceeding 500,000 copies of cumulative album sales for ZERO FEVER Part.3.

Based on their achievement so far, ATEEZ made history as the K-Pop boy group with the fifth highest initial first-week sales in Hanteo’s history. Moreover, the mini-album ranked as the 20th highest first-week sales of a project of by any artist in Hanteo history. They are the youngest group in the top 20, demonstrating their impressive and quick rise to global fame.

The growth between their comebacks continues to draw attention to their future success and the potential ATEEZ have as global superstars.

With their “FEVER” series, ATEEZ captivated worldwide fans through their exploration of the fever of youth. The last instalment of the series, ZERO FEVER Part.3, depicted the members’ experiences at the end of their feverish journey. The project raised intrigue for the next story in their complex worldview.

In their recent mini-album, the group delivered double title tracks called “Eternal Sunshine” and “Deja Vu”. While “Eternal Sunshine” pleases ears with a synth-pop melody with refreshing appeal, the latter is a more sensual, contemporary song that provides an alluring listen.

The two titles offered sharp contrasts to appeal to all tastes of fans. Moreover, both conveyed ATEEZ’s admirable ability for concept digestion and versatility.

Meanwhile, the group began their comeback promotions with zealous pace. The members spoiled fans with a variety of stages on music broadcasts, as well as different variety and entertainment programs.

Many anticipate that though the records are impressive, this is only the beginning for ATEEZ, who continue to soar even higher era to era.