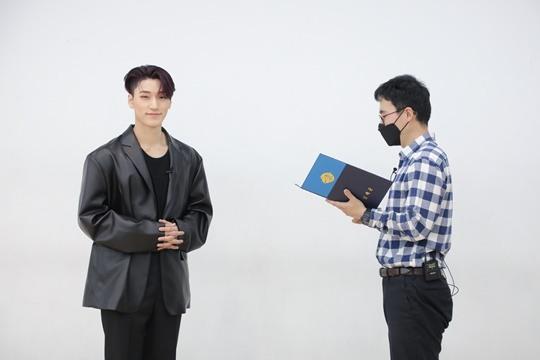 Often coined the “pride of Namhae”, ATEEZ’s Choi San receives the honor of becoming the ambassador for his hometown.

Choi San of ATEEZ is now the public relations ambassador for his hometown of Namhae, Gyeongsangnam-do, according to his agency, KQ Entertainment. In regards to their selection, a representative stated, “As the first idol of Namhae and an artist who contributed greatly to the promotion of Namhae, we have appointed a member of ATEEZ as the Namhae ambassador.” 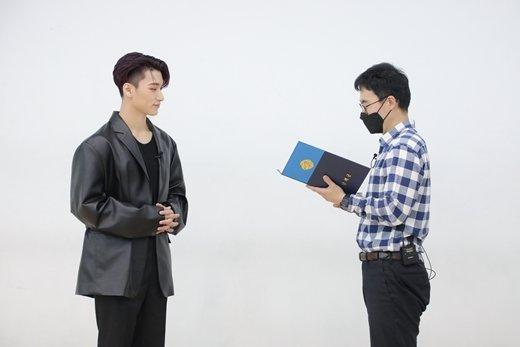 In response to this position, San stated, “I am truly honored and proud to be the public relations ambassador of Namhae, my hometown where I was born and raised. I will work harder to show a good image, as much as you have given me.”

The idol continuously sends his love and appreciation to his hometown. San mentioned Namhae during several appearances in broadcasts, communicating his sincere affection and pride.

The feeling is mutual as Namhae returns his warm sentiments. Local newspapers in Namhae report on ATEEZ’s achievements. In particular, following ATEEZ’s win during their appearance on KBS 2TV’s Immortal Songs, the county hung a congratulatory banner in his honor. The banner called San “The Son of Namhae”, expressing his hometown’s fondness for him.

His new position as Namhae’s promotional ambassador celebrates the touching relationship between the idol and his hometown.

Furthermore, in addition to bringing attention to their hometowns, ATEEZ promotes Korean culture more broadly. The ongoing “K-Pop X Hanbox” exhibition currently held at Dongdaemun Design Plaza in Seoul features the hanbok worn by members during their “Inception” stages. The event will run until April 25.