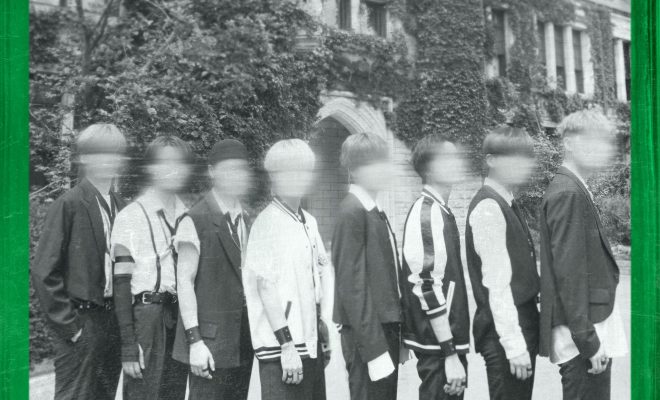 ATEEZ launches the start of their incredibly hyped comeback with their first concept photo, revealing the date of their album release!

Ever since their last release in January, ATINYs and industry insiders have been on the tip of their toes while anticipating ATEEZ’s return. The group did not disappoint. Following the end of their TREASURE series, their next project launches the next musical and narrative step for ATEEZ. Releasing on July 29 at 6 PM KST, “ZERO : FEVER PART.1″ promises yet another incredible journey with the group.

Additionally, this is an interesting location for the next concept. After their debut in October 2018, ATEEZ has embarked on various travels in search of “treasure”. Fans followed as they visited deserts in TREASURE EP.1: ALL TO ZERO, a tropical beach in TREASURE EP.3: ONE TO ALL, and even to a bridge between dimensions in TREASURE EP. FIN: ALL TO ACTION. 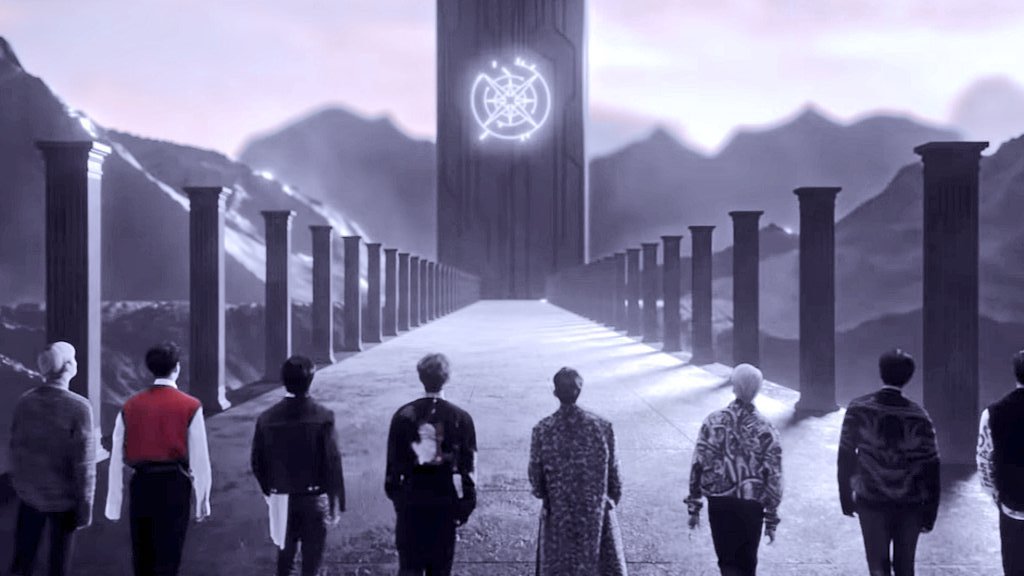 Showcasing their most youthful setting, yet the most chilling concept image of the group yet, ATEEZ demands attention for the next step in their journey.

ATEEZ has had countless astounding achievements in just under two years following their debut. As such, the group has carved out their rightful place in the K-pop industry and within the global market. It will be a thrilling comeback season for the group as they launch “ZERO : FEVER PART.1”, an album that meets their exploding worldwide demand.

Hellokpop, as an independent Korean entertainment news website (without influence from any agency or corporation), we need your support! If you have enjoyed our work, consider to support us with a one-time or recurring donation from as low as US$5 to keep our site going! Donate securely below via Stripe, Paypal, Apple Pay or Google Wallet.
FacebookTwitter
SubscribeGoogleWhatsappPinterestDiggRedditStumbleuponVkWeiboPocketTumblrMailMeneameOdnoklassniki
Related Itemsateez comebackATEEZ FEVERATEEZ Zero: Fever Part. 1
← Previous Story Choi Jin Hyuk Takes ‘Zombie Detective’ Role In New KBS2 Drama With Park Joo Hyun
Next Story → Irene & Seulgi Releases Monstrous Music Video Teaser And Eerie Water Images For Their Upcoming Comeback