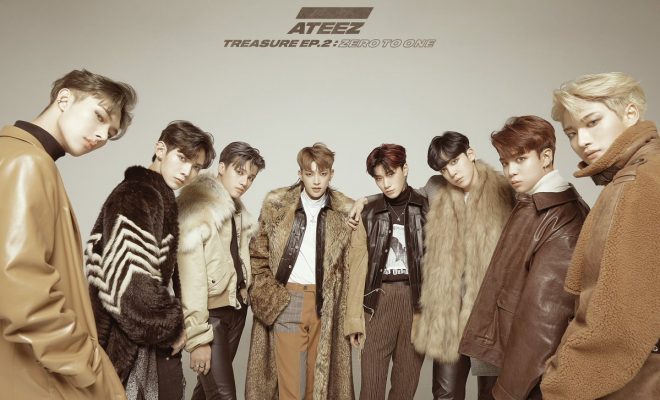 ATEEZ returns with an intense and mature single for their latest album.

ATEEZ comes back with the second installment of their Treasure series. On January 15th, they released Treasure EP.2: Zero to One. It serves as a continuation of their first album Treasure EP.1: All To Zero. Watch “Say My Name” below.

Their second album contains six tracks. It includes “HALA HALA” which means “Hearts Awakened, Live Alive”. They also put in “Desire”, “Light” and “Promise”. Hongjoong and Mingi participated in writing lyrics for the three tracks. “From” is a special track that can only be listened to through the CD. 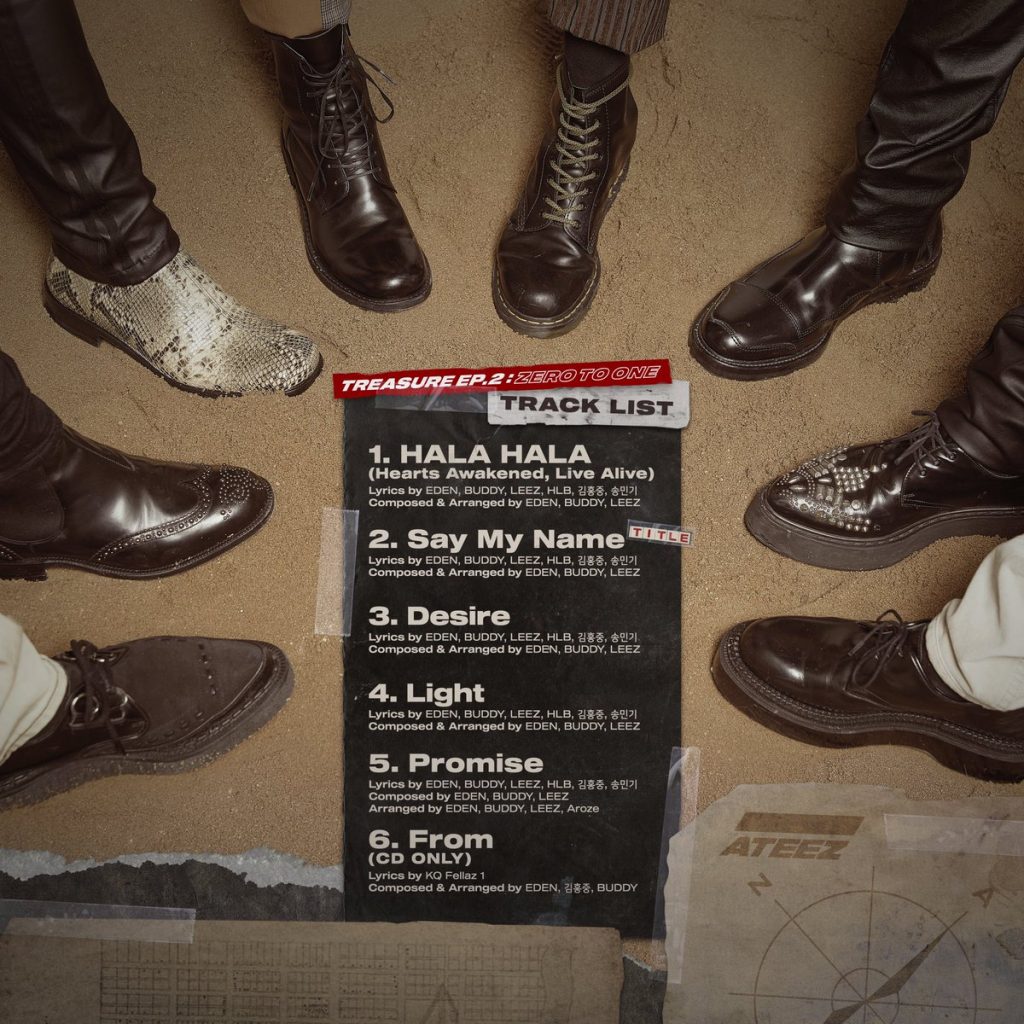 ATEEZ debuted on October 24, 2018. Their name stands for “A TEENAGER Z”. Hongjoong, Seonghwa, Yunho, Yeosang, San, Mingi, Wooyoung and Jongho are known as strong and charismatic rookies. They gained popularity with title tracks “Pirate King” and “Treasure”. On November 17, 2018, they revealed their fandom name. ATINY is a combination of the group name and “destiny”. The concept behind the name is that ATEEZ is their fans’ destiny and their fans’ destiny is ATEEZ.

Stay updated with the boys through Twitter. Already in the running to become an ATINY? Let us know! Tag @hellokpop in all your tweets.