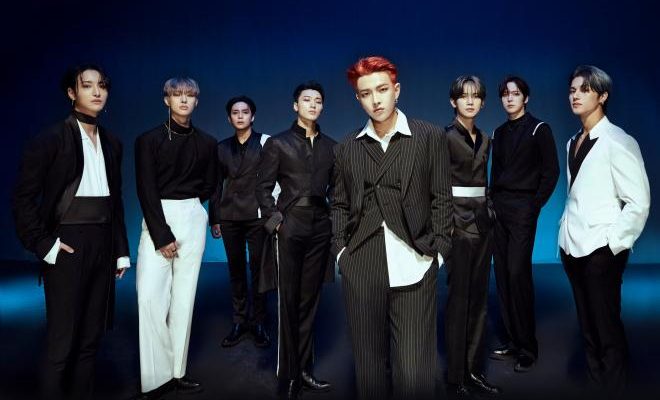 ATEEZ raise intrigue with contrasting group images just ahead of their comeback with ZERO: FEVER PART.3!

ATEEZ continue to summon curiosity regarding their nearing comeback with ZERO: FEVER PART.3. With only five days ahead of their new release, the group delivered two new concept images for their double title songs, “Eternal Sunshine” and “Deja Vu”. 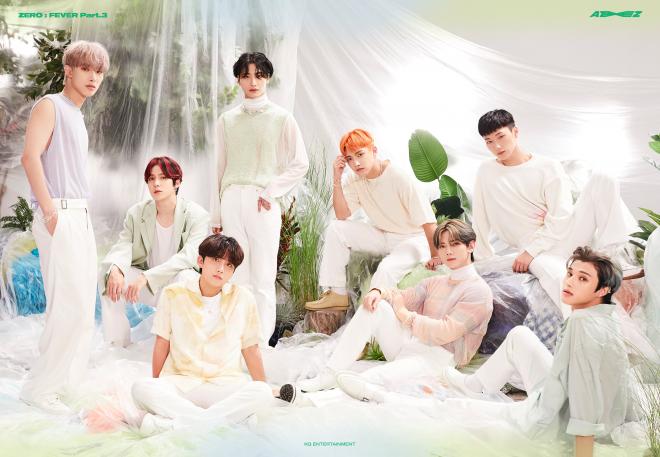 With “Eternal Sunshine”, the members display their boyish charms in a more whimsical photoshoot. Wearing white and pastel outfits, ATEEZ deliver sentimental gazes to the camera. Despite the brighter theme of the image, the photo still creates an air of mystery as the members appear in nature, surrounded by fog.

This more refreshing side of the members received a warm reception by fans.

On the other hand, “Deja Vu” portrayed their sensual masculinity and fatal visuals. In this image poster, ATEEZ wear a mix of black and white suits, gazing powerfully at the camera before a deep blue background. This image highlighted their alluring appeal and versatility, as it was a stark contrast to the “Eternal Sunshine” image released previously.

Furthermore, the image draws more curiosity from fans regarding what sultry surprises may be in store during the performance of the track. 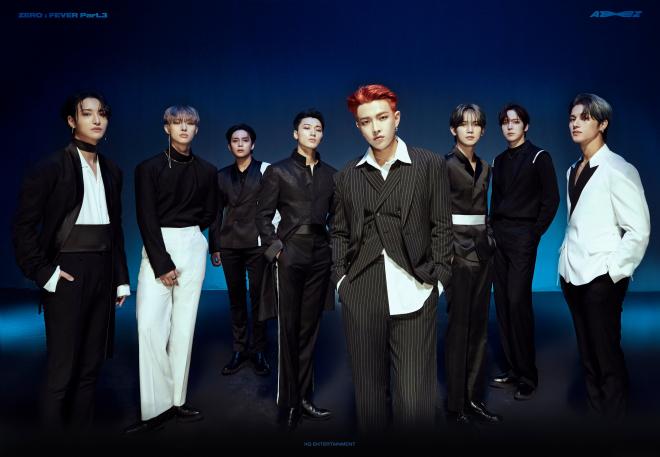 A Memorable Goodbye To The FEVER Era

Recently, ATEEZ invited fans to participate in a voting event to determine the winner between double title tracks, “Eternal Sunshine” and “Deja Vu”.

The group released almost a half of the sound source in performance videos for fans to decide between. Following their upload, the videos rose to YouTube’s Trending page in various areas including the US, UK, France, Canada, Brazil, Peru, Chile, and Argentina.

The group also unveiled the track list for the upcoming EP, resulting in worldwide trending tags such as ‘ATEEZ BEST TRACKS’ and ‘#Fever_Part_3_Tracklist’ on Twitter.

Their upcoming release marks the end of the FEVER album series that began last summer.

Meanwhile, ATEEZ will come back with their seventh mini-album, ZERO: FEVER PART.3 on September 13 at 6 PM KST. The winner of the track vote will be revealed at noon. They will also hold a free online fan showcase for ATINYs through the platform UNIVERSE, occurring at 8 PM KST that same day.