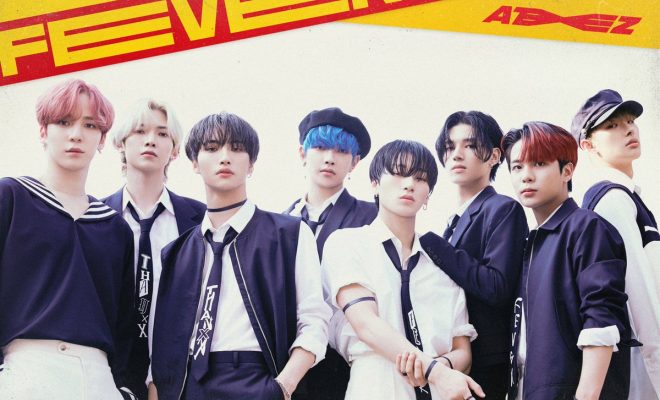 Amidst an arguably comeback-heavy year, ATEEZ emerges as one of the most highly anticipated returns for K-pop artists. Following the success of their previous comeback with TREASURE Epilogue: Action to Answer, fans have eagerly been awaiting the start of their new musical series ATEEZ ZERO: FEVER Part.1. 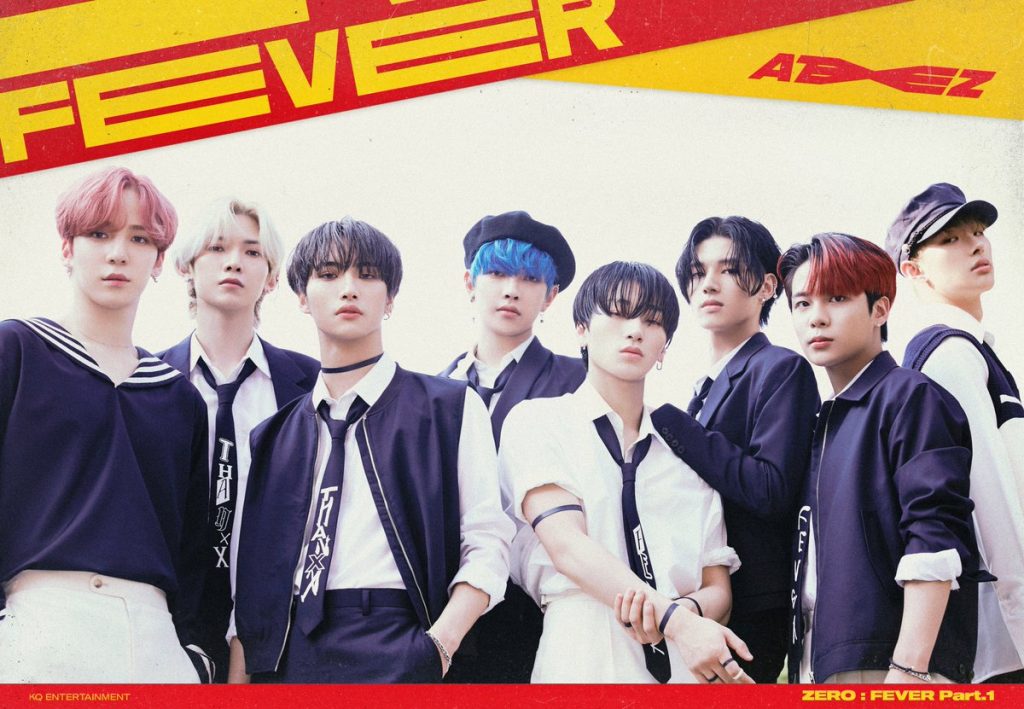 So far, ATEEZ has impressed with an intense comeback schedule, releasing numerous teasers and even a concept film. Most recently, the group released two performance teasers for fans, providing a glimpse of what is in store with their new music.

Fan voting for a title track is quite unique within K-pop comebacks. However, ATEEZ has already used a fan vote during their TREASURE EP.3: One To All era, crowning “Wave” as their title track for that album.

In this manner, the group continually emphasizes the importance of their fans’ input.

Both videos feature ATEEZ wearing school-styled uniforms in an industrial building. Moreover, ATEEZ thrilled fans with their signature fierce gazes and powerful choreography. While “Inception” showcases a sensual, dreamier melody and romantic lyrics, “THANXX” is a fast-paced track discussing the freedom of youth.

Fans can watch both performance videos and vote for their favorite title track until July 21.

If the performance teasers are an indication of what ATEEZ plans to bring to the table for this comeback, this will surely be one of their most powerful releases yet.

Additionally, ATINYs can enjoy a three-hour comeback show with the group. Launched in collaboration with MyMusicTaste, the digital concert will include the result of the fan vote. Fans can purchase tickets online now.