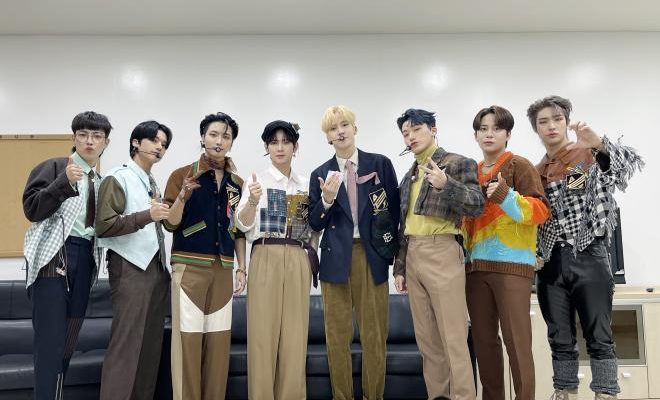 ATEEZ earns another incredible charting achievement as they enter the Billboard 200 chart with their first-ever repackaged EP, ZERO: FEVER EPILOGUE. 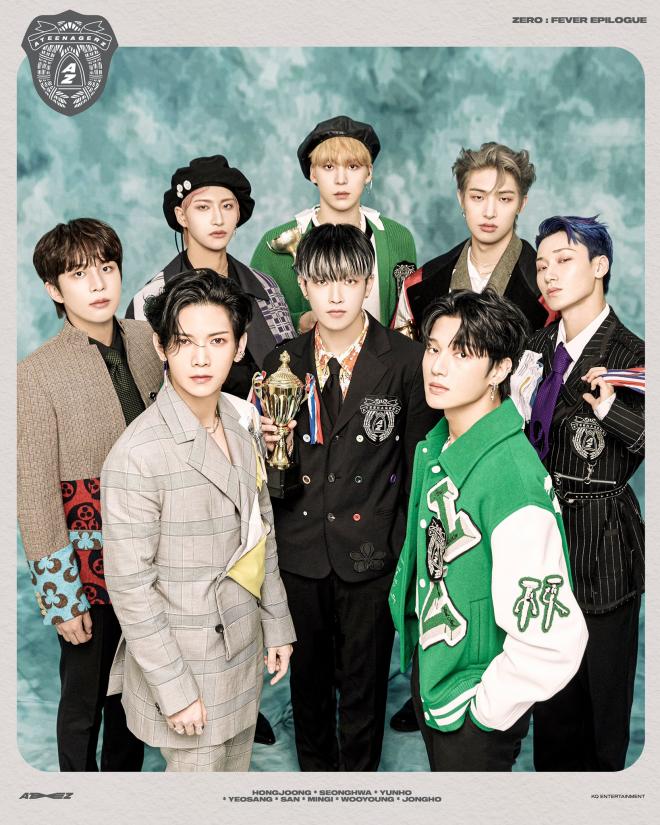 After the EP’s release on December 10, the group topped various sales and streaming charts. Notably, with ZERO: FEVER EPILOGUE, ATEEZ sold around 180,000 albums in Korea within the first day of release.

This follows ATEEZ’s prior domestic sales success with ZERO: FEVER Part.2 reaching around 510,000 sales while selling around 730,000 copies of ZERO: FEVER Part.3. Cumulatively, this exceeded 1.4 million sales in Korea alone, pointing to their growing popularity and demand.

ATEEZ’s continued stream of achievements is not a surprise. The group quickly rose to the forefront of K-Pop’s current generation. Their diverse discography attracted a wide range of listeners while their performance skills continue to draw fans further into their global fandom, ATINY.

The group will reunite with their fans during their upcoming tour, THE FELLOWSHIP: BEGINNING OF THE END starting in January.