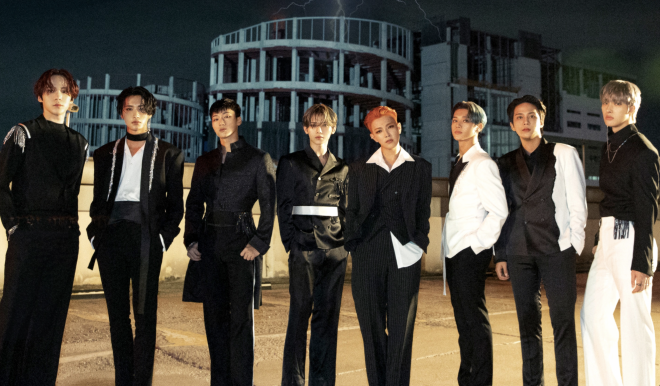 ATEEZ Exceed Half A Million Sales Within Four Days Of Their Comeback With “ZERO: FEVER Part.3”

ATEEZ have once again reached the milestone of becoming half-million sellers, this time with their recent EP, ZERO: FEVER Part.3. The group reached this remarkable sale record only four days since their comeback and the official release of their album. 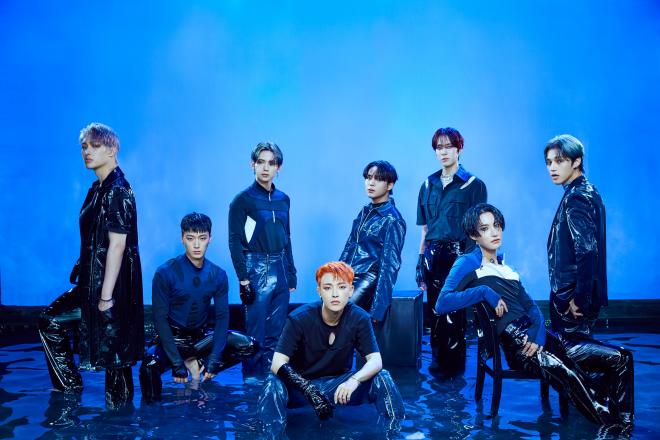 Since making their return, the group exceeded 510,000 album sales according to the Hanteo Chart. The sales reflect the group’s immediate success following their comeback as well as their soaring growth era-to-era.

The combined domestic and foreign support for their newest project continues to garner the group impressive records.

ATEEZ recently began promotions for track, “Deja Vu”, the sexy and sensual track paired with more contemporary and elegant choreography. In addition to their title song, the group also delivered the stage for the more sentimental and comforting b-side, “Not Too Late”. Through the contrasting stages, the group presented their varying charms and appealed to a wide range of tastes.

Meanwhile, the members will continue their promotions on music broadcasts. ATEEZ’s packed schedule also includes their participation in KCON, an upcoming online concert collaboration with THE BOYZ, and various entertainment programs for fans to enjoy.

As their promotions continue, many anticipate that their records will only continue to amaze, showing their promising future.