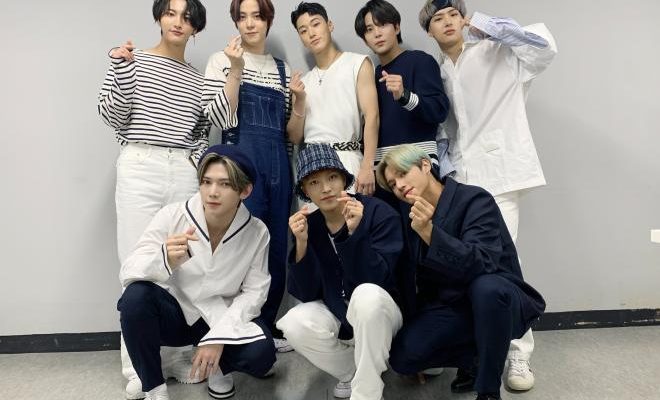 ATEEZ hit another personal milestone during their upward journey of success. The group exceeded 700 million cumulative streams on the global music platform, Spotify. 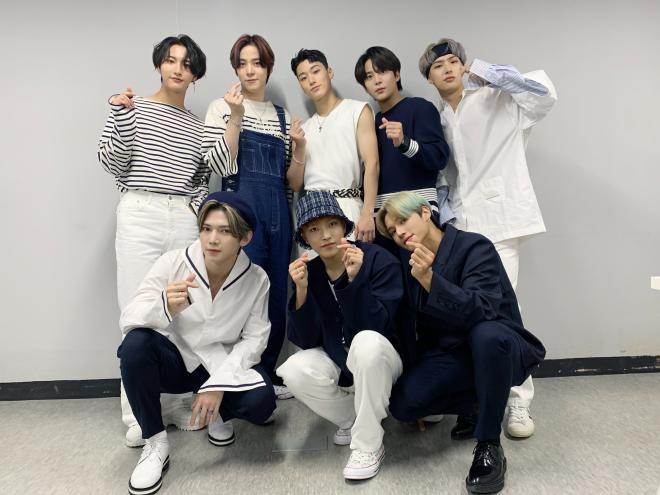 Moreover, ATEEZ broke its own record of 1.7 million followers on Spotify. Now, the group reached more than 2.4 million monthly listeners.

ATEEZ’s impressive achievements on Spotify, and in such a brief period of time, speaks to the group’s fast-rising success in K-Pop, not only domestically but also abroad. The group recently announced their upcoming comeback with ZERO: FEVER Part 3, raising immense anticipation globally for their return.

The members continued their tradition of asking for fans’ input regarding their comeback, hosting a fandom-vote for their next title track. ATEEZ revealed teaser snippets of both contenders, “Deja Vu” and “Eternal Sunshine”, inviting fans to vote for their favorite. This comeback, the group highlights their versatility and capability to pull off any concept, delivering both a sensual and refreshing option for fans.

Meanwhile, ATEEZ will comeback with ZERO: FEVER Part 3, which releases at 6 PM KST on September 13.