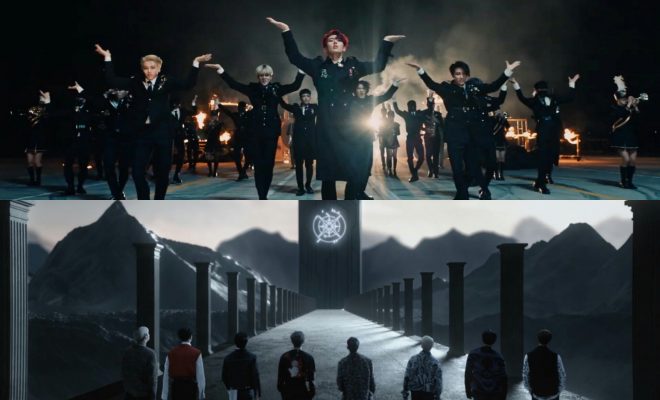 ATEEZ was definitely on fire as they took over the scene by all means with their very intense “Wonderland” comeback!

ATEEZ definitely conquered the world with their hypnotizing power as they made their highly-anticipated comeback with “Wonderland” on October 8! 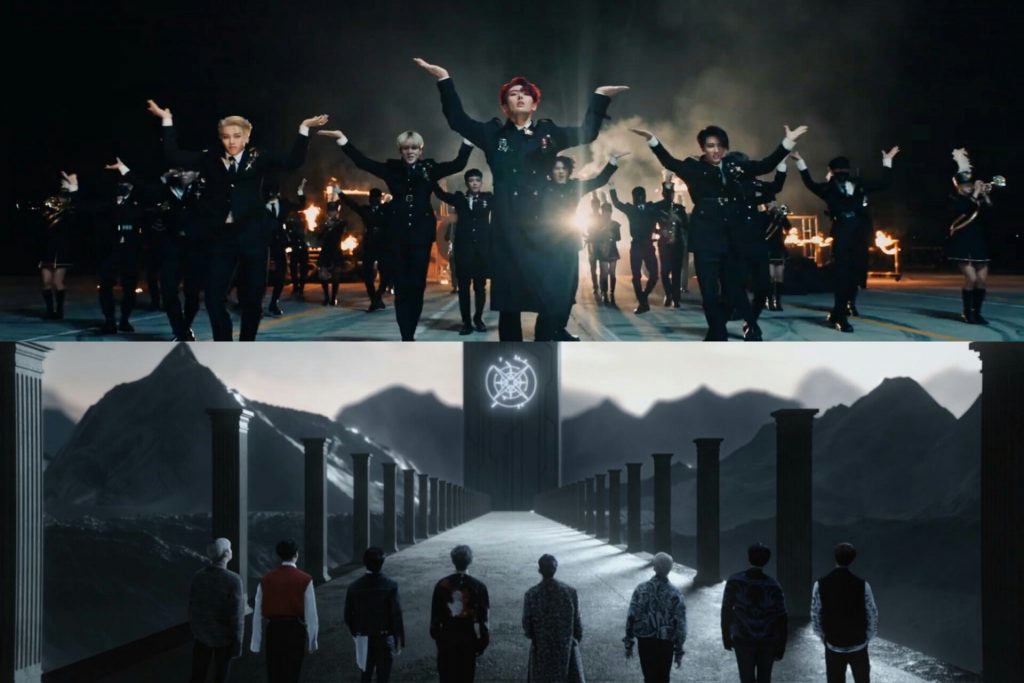 Headlining their first full-length album titled Treasure Ep. Fin: All to Action, the group’s newest banger “Wonderland” went completely the opposite direction from its sweet-sounding title. Instead, fans were served with a comeback that unleashed all kinds of ferocity in every way possible.

Among the strongest points of “Wonderland” is the lethal showcase of ATEEZ’s dancing skills deservingly highlighted in its music video. Its choreography went hard – and by hard, we definitely mean that we think our legs will break if we so as much attempt to copy the steps and amazing synchronization that the octet showed.

The special duo part with Mingi and Wooyoung definitely deserves to be spotlighted as well, thanks to the level of intensity that it radiated. 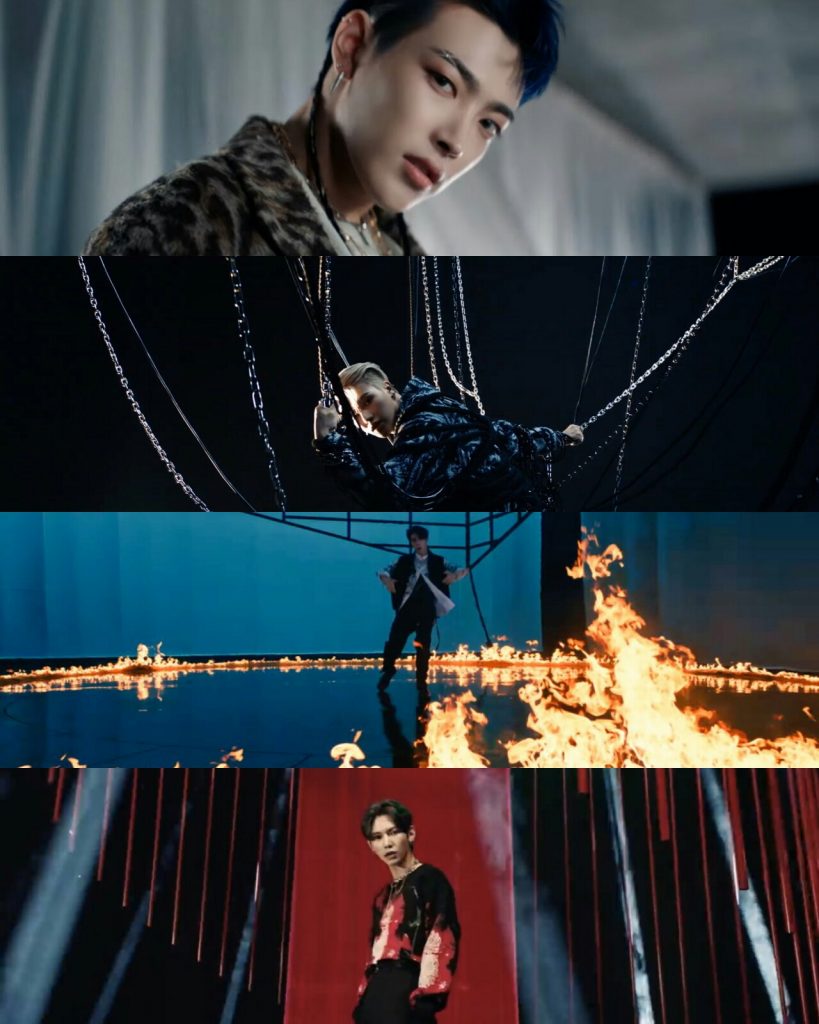 The song’s beat itself was to-die-for, especially with the powerful brass and drum sounds that it heavily emphasized all throughout.

Jongho’s high note also gave us the chills – and red-haired Mingi’s build-up to the music video’s dance focus was definitely god-tier (along with his rap verse that made our hearts drop to the ground as he spat fire while standing amidst a literal ring of fire, of course!).

With “Wonderland”, ATEEZ definitely sealed their year-end in such a powerful and memorable way. Perfecting all aspects – from visuals, vocals, rap, rhythm, aesthetics, choreography, and even to its concept, the group showed that they are more than ready and capable to own the K-Pop scene – despite having just debuted in 2018.

Watch the music video for ATEEZ’ “Wonderland” below:

READ: ATEEZ Commands Another Level Of Intensity With Teasers For “Wonderland” Comeback