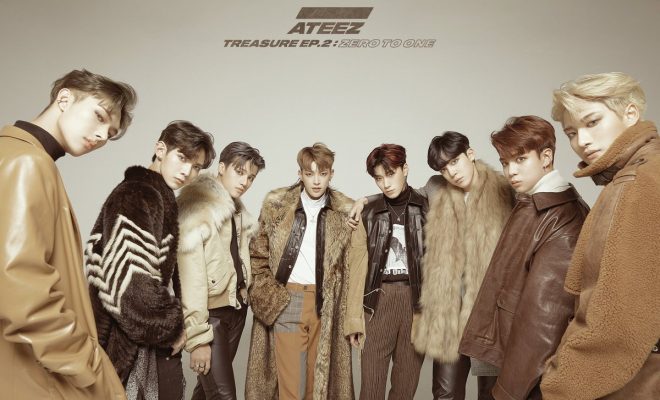 Former pirate kings wanna hear us say their names as they released spellbinding album and music videos one by one.

ATEEZ, known as A TEENAGER Z, has become one of the most anticipated rookies since their debut in October 2018. The group’s first album involving duo singles “Treasure” and “Pirate King” sparked wave of interest that rippled all the way to their popular single “Say My Name”.

2019 aims to continue the group’s rising surge, as they are back with more treats for their fans. 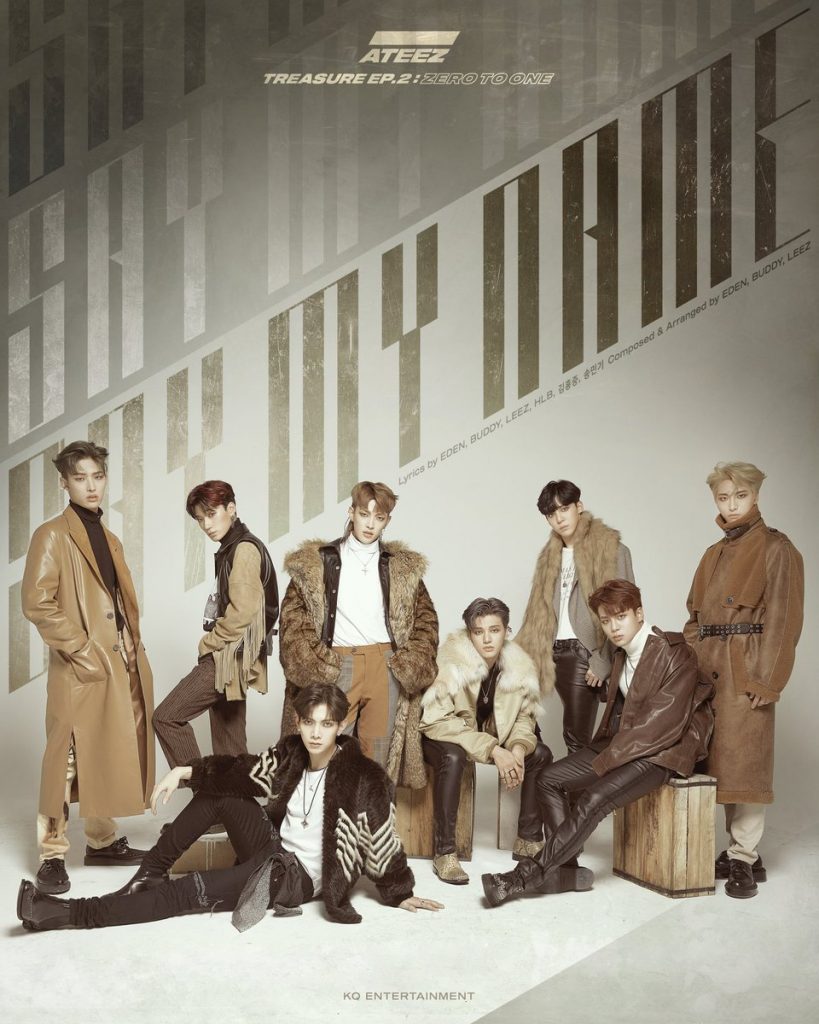 Anticipated performance video of “Hearts Awakened, Live Alive” dropped on February 7 making the world know the next level of their own standards. The track teaser managed to get million views within four days since it was released. “HALA HALA” will prove its commanding presence again with the released music video. 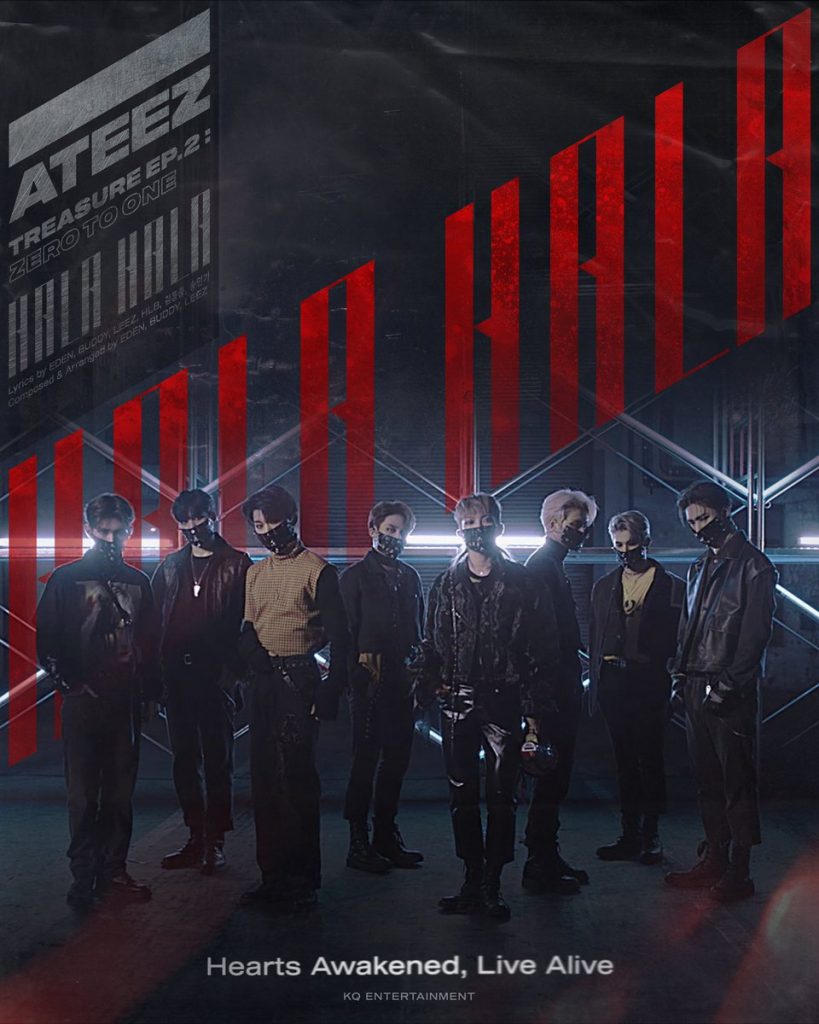 ATEEZ falls in with a serene and boombastic music background and get on their toes to present us their heavy choreography. The members dressed themselves in pitch black uniforms, hats and masks, delivering the essence to tempt our hearts.

Beginning with a slender interlude, the song soon jams as the verses and moves get intense. As the name suggests the single is strikingly alive, casting the spell to be enslaved. The piercing vocals and fierce rap makes us gasp as we listen. Moreover, the track reflects on the group’s overwhelming confidence as Mingi roars the lines “There’s no swamp in my way, this song is really dreamy.” 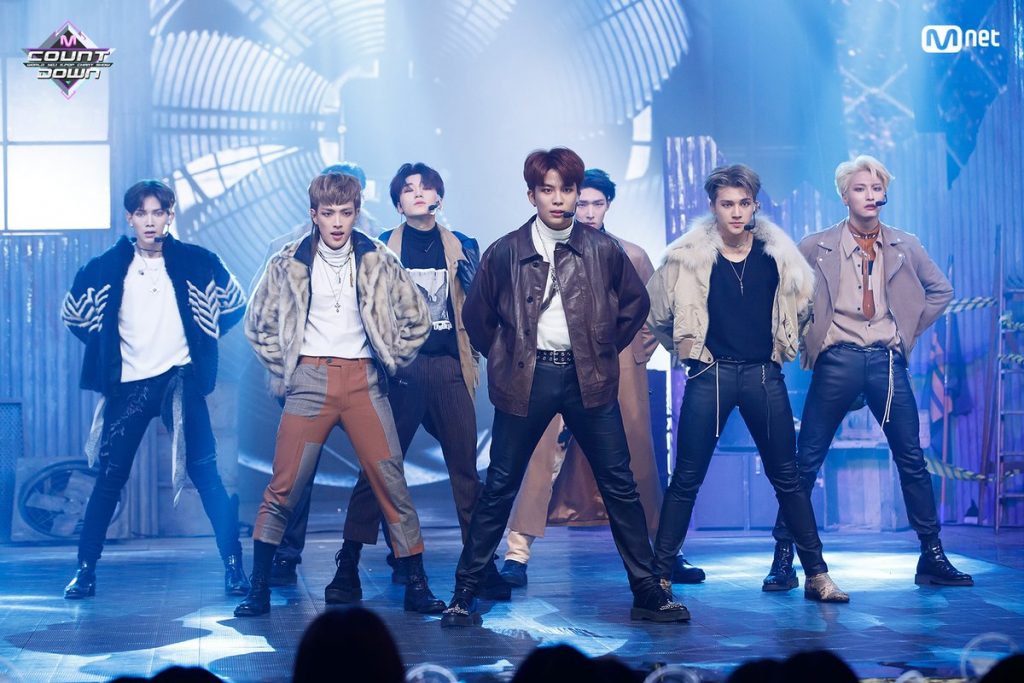 The album became an unavoidable croon among K-Pop enthusiasts with its unique set of songs. Treasure Pt2: Zero to One comprises of six songs namely “HALA HALA”, “Say my Name”, “Desire”, “Light”, “Promise” and “From”. All six tracks, emphasized the members’ confidence  on writing and production their own music.

A collection of different genres combined together, created an array of stellar music choices. The flashy singles “HALA HALA” and “Say my Name” emit the charismatic aura and blasting side. Less noticed tracks, “Light” and “Promise” evoke deeper insights.

The side tracks brings the emotional connect with ATEEZ as they sing the most wanted lyrics. They bridge the gap between the listeners and them by mentioning about dreaming together and explaining the process of fighting together as one. “From”, the special hard copy gift for ATINYs emotionally binds, as former member Junyoung took part with heartfelt singing.

ATEEZ has given a whole package of tracks, presenting different colors and emotions as a group and individuals.