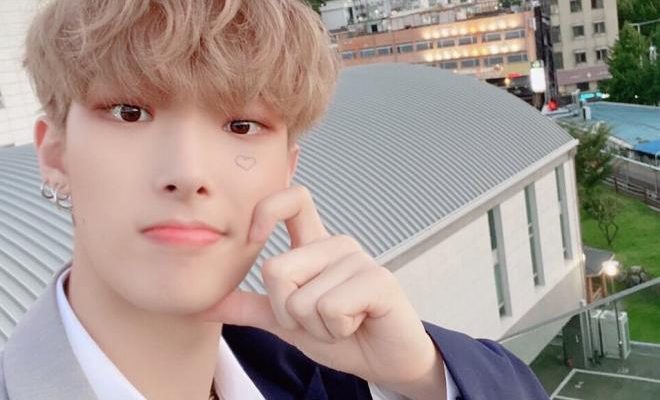 ATEEZ released a special announcement on their 1000th day debut anniversary– their cherished member and rapper, Song Mingi, will return from his hiatus. The artist began his break late last year due to anxiety, pausing schedules to focus on his wellbeing. Throughout his absence, ATINYs from across the world continued to send their support and love to the rapper, wishing for his good health and happiness. 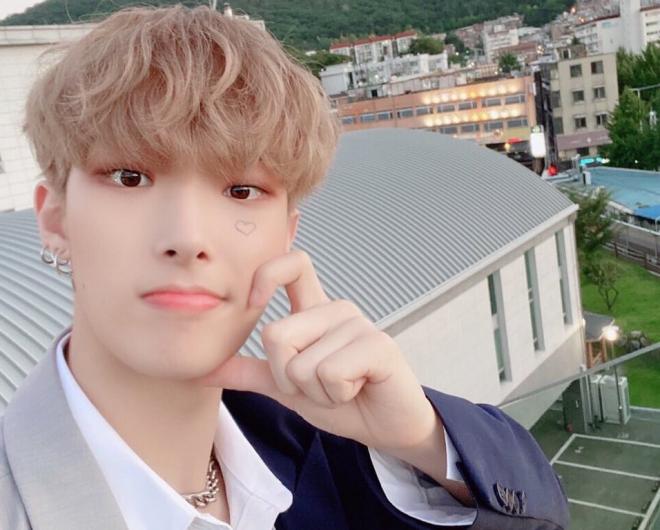 KQ Entertainment released an official statement on the group’s fancafe, announcing Mingi’s return. The agency stated that throughout the first half of 2021, Mingi began participating in select schedules to monitor his health during the activities.

After several discussions with the artist himself, his parents, and a healthcare professional, Mingi decided to return from his hiatus. ATEEZ will now promote as a full team of eight as he returns with better health. The agency expressed gratitude for ATINYs and their ongoing support for the artist.

The decision comes as a relief to fans, who patiently awaited his return. The announcement was even more heartwarming as the agency revealed the news on ATEEZ’s 1000th day debut anniversary. To celebrate the event with fans, ATEEZ will host a Twitter mention party at 2 PM KST on July 19.

The good news does not end there. Mingi will return just ahead of his birthday in August. As such, fans are eager to shower the artist with even more love to celebrate both his return and his upcoming birthday.