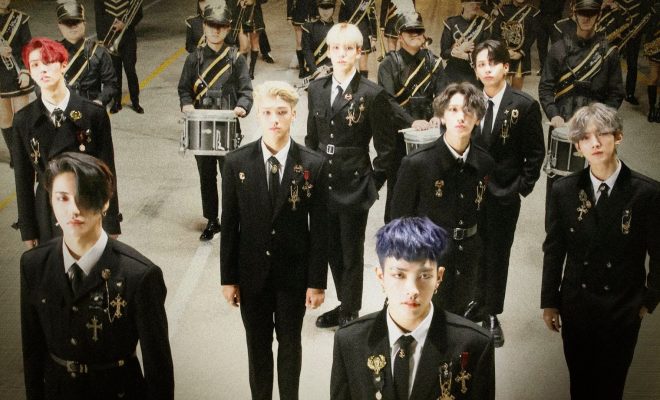 ATEEZ Commands Another Level Of Intensity With Teasers For “Wonderland” Comeback

ATEEZ marched their way into our hearts with the chillingly powerful teasers for their comeback!

ATEEZ is bringing fans into a dark and eerie version of “wonderland” as they gear up for yet another powerful comeback for October 8! 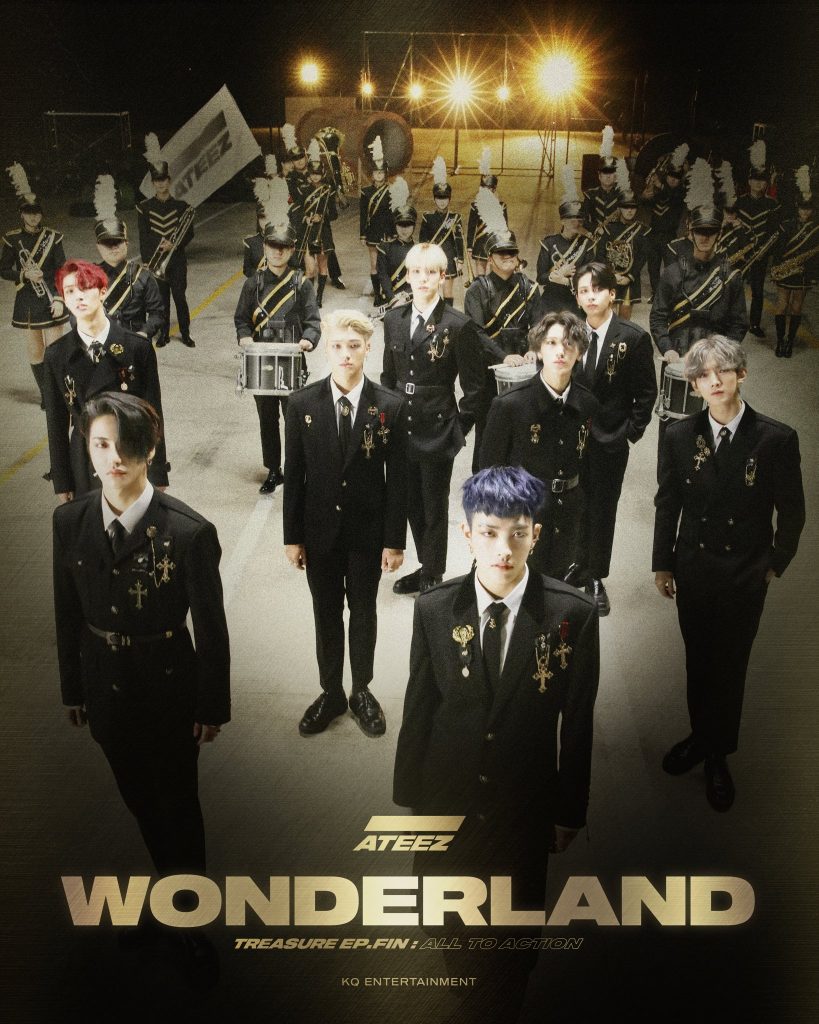 Headlining their first-ever full-length album titled Treasure Ep. Fin: All to Action, the track “Wonderland” projects a concept totally opposite of the light and soft image that its title implies. Through the official music video teaser unveiled a day before the song actually drops, the octet brings on a marching band as they walk dramatically with fire in the background.

Bits and pieces of the group’s music video also began to give fans chills on September 30 to October 3 with the individual video teasers for each member. Radiating power with their fierce stares and strong personas displayed on their teasers, Hong Joong, Seong Hwa, Yun Ho, Yeo Sang, San, Min Gi, Woo Young, and Jong Ho all left fans bracing themselves further for another intense comeback from ATEEZ.

On October 4, the group also previewed the jaw-dropping choreography that they had prepared for “Wonderland”. Aside from their amazing synchronization and snappy moves, they also dazed with how “Wonderland” seems to contain the point choreographies of every hit from their Treasure era – appropriately so, as Treasure Ep. Fin: All To Action will mark the conclusion of ATEEZ’ well-loved Treasure series.

The octet’s comeback marks approximately four months since their last comeback with the chart-topping mini-album Treasure Ep. 3: One to All in June – and it will serve as a grand closing of the group’s massively successful year despite having just debuted in October 2018.