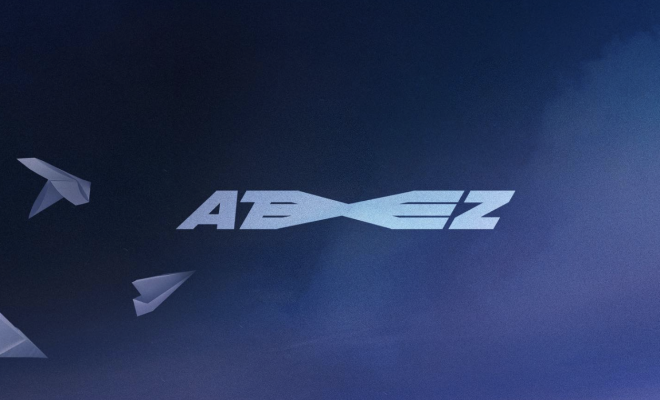 ATEEZ thrill fans with an unexpected announcement for another comeback, fresh off the heels of their ZERO: FEVER Part.3 release in September. ATEEZ’s popularity has been exponentially soaring, matched by the group’s relentless efforts to meet their fans’ fervor.

Along with consistent schedules of variety show appearances, virtual concerts, and news of their resuming global tour, the members are back once more with a new album.

UPON THE NEW WORLD

ATEEZ revealed the news of their return with the album, ATEEZ ZERO: FEVER EPILOGUE, by delivering a new teaser image for the project. The image, depicting eight paper planes taking flight in blue-purple skies, summoned questions about what theme the group will explore next.

Furthermore, the caption for the image piques interest as well. During their last comeback announcement in September, the group’s teaser included the caption, “OVER THE NEW WORLD”. For this next release, the post reads, “UPON THE NEW WORLD”.

The message seems to suggest that the members may journey into the new world they discovered. Additionally, the message draws questions regarding the teaser at the end of their recent music video release, “Deja Vu”. The ending scenes show Yeosang with the broken Cromer, which the members use to time travel.

A mysterious hand reaches forth to meet his, creating even more gripping curiosity.

Since debuting, ATEEZ has consistently built on their rich worldview. The group’s complex storyline includes anarchy, doppelgangers, and a government attempting to abolish art.

In this space, ATEEZ connects their relatable music to an enthralling world so different from our own, but one that still reflects the issues fans face in their own lives.

By doing so, the group maintains what they established early on in their career–creating music that speaks to the hearts of listeners.

ATEEZ will make their comeback with ZERO: FEVER EPILOGUE on December 10 at 6 PM KST.