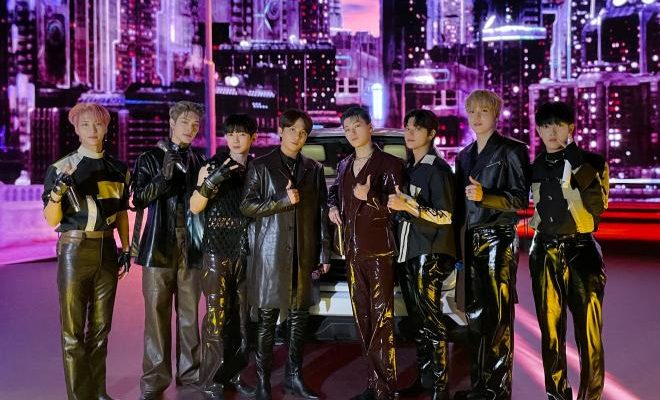 ATEEZ demonstrates their worldwide demand as fans continue to sell out their upcoming, THE FELLOWSHIP: BEGINNING OF THE END tour!

ATEEZ exhibits their global influence as they meet high demand across the world with their upcoming tour, THE FELLOWSHIP: BEGINNING OF THE END. Originally slated for 2020, the tour became inevitably postponed due to the outbreak of COVID-19. Now, the members will finally return to touring the globe in 2022, meeting soaring interest, as tickets for the tour sold out rapidly. 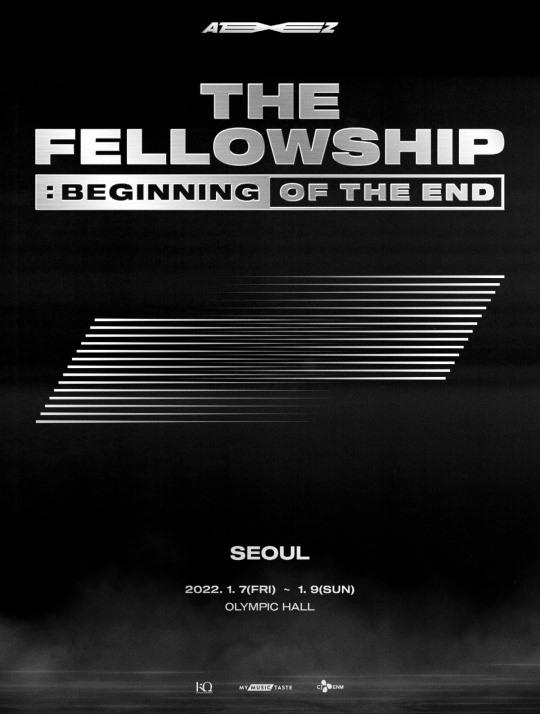 The most recent sales for the tour occurred on November 22 at 8 PM KST for the Seoul leg. All three dates for the Seoul concerts sold out during fanclub pre-sales alone, setting a personal record for ATEEZ.

The group previously showcased their ticket power as 10 cities across their American and European tour legs also sold out. The ticketing sales reveal ATEEZ’s worldwide popularity and the loyal fans eager to witness the members return to performing on global stages.

This tour marks their first face-to-face concerts since their ATEEZ WORLD TOUR THE FELLOWSHIP: MAP THE TREASURE began two years ago, at the Seoul dates in February 2020 before the tour’s subsequent postponement.

Fans are showing their enthusiasm for ATEEZ’s return to their home cities, selling out tickets in record times.

To repay such excitement, ATEEZ will deliver a captivating and diverse setlist that will impress ATINY like never before.

THE FELLOWSHIP: BEGINNING OF THE END will kick off in January in Seoul. After, ATEEZ will perform at five American stops including Chicago, Atlanta, New York, Dallas, and Los Angeles. Additionally, they will visit various European cities including Amsterdam, London, Paris, Berlin, Warsaw, and Madrid.

Meanwhile, ATEEZ continues to greet fans through a variety of content including SNS communication as well as virtual concerts.