ATEEZ Signal Their Upcoming Comeback With An Intriguing Teaser

ATEEZ gear up for an upcoming comeback, raising intrigue with their first teaser poster for the project.

ATEEZ will make a highly anticipated comeback this fall to the delight of fans. The group revealed the news through a teaser image with the caption, “OVER THE NEW WORLD”. The image also announced their comeback date of September 13. In particular, the post summoned interest for their upcoming project by bringing to focus their unique musical worldview and storyline.

The photo focuses on a key object in ATEEZ’s conceptual universe called the “Cromer”. The object shatters on the floor in the photo as it falls to the ground. The group divulged in previous comebacks that the cromer is a tool the members use to deliver messages through their dreams and move through dimensions. This is only possible during the rise of the full moon.

Its destruction in the photo seems to suggest big changes for the group during their upcoming comeback, as this is the key tool of communication between ATEEZ and their doppelgängers. As such, many ATINYs are eagerly awaiting the group’s comeback as it signals new music as well as further exploration into ATEEZ’s complex storyline. 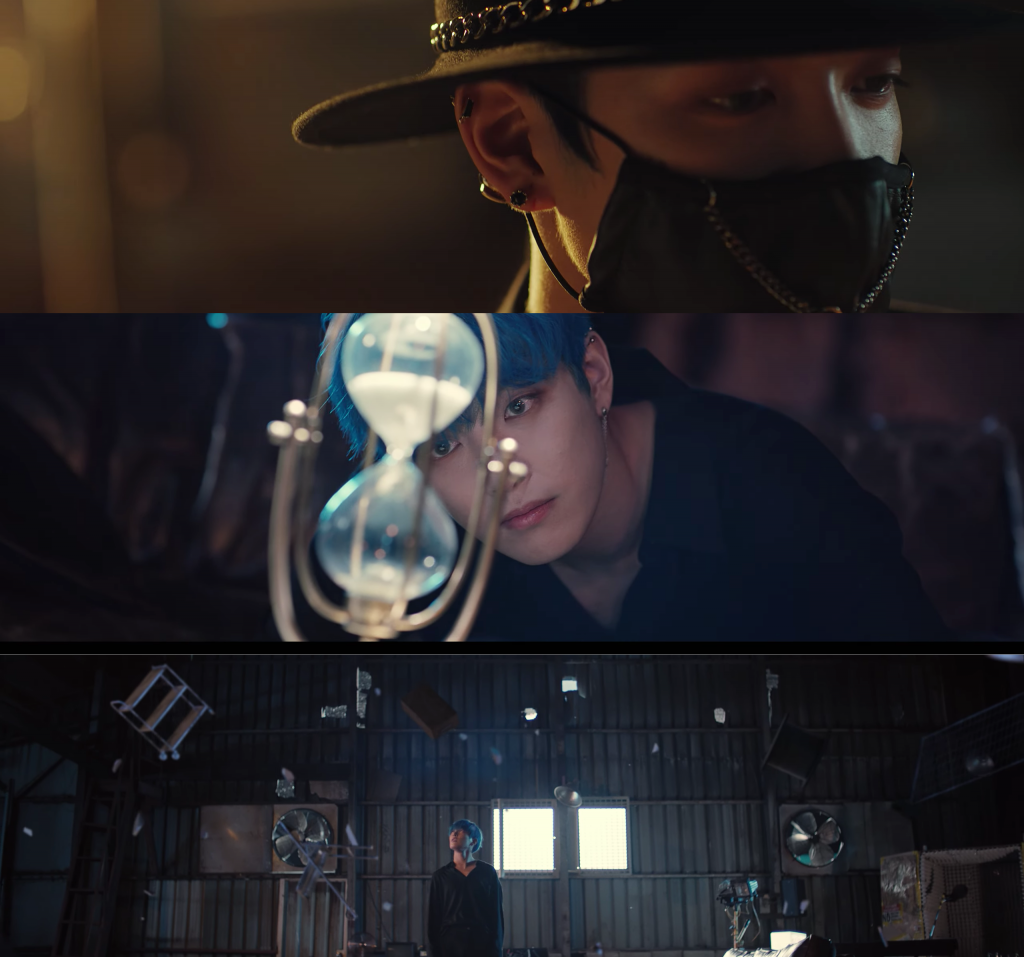 Furthermore, their last comeback with ZERO: FEVER Part.2 was announced with the SNS caption, “FROM THE NEW WORLD”. The new caption, “OVER THE NEW WORLD”, stimulates curiosity for the varying viewpoints ATEEZ may deliver with this release.

The Global Fourth-Generation Stars To Look Out For

After the comeback announcement was unveiled, “ATEEZ COMEBACK” and “ATEEZ IS COMING” ranked high among Twitter’s worldwide trends. The response demonstrates high global interest for the group’s return. Since their debut, their success continues to soar, resulting in ATEEZ’s position as one of the leading fourth generation groups of K-Pop.

Many foresee incredible success for ATEEZ after their next project, as they broke various personal records during their last comeback. ATEEZ’s last album surpassed 300,000 initial sales, accumulated around 500,000 in total sales, earned the group a “Gaon Double Platinum” certification, and topped the iTunes Top Albums Chart in 36 countries as well as the iTunes Top Songs Chart in 20 countries.

Additionally, ATEEZ ranked second in the “Hanteo Global K-Pop Report” for the first half of the year, while their songs were played consistently throughout the Tokyo Olympics.

Due to their ongoing momentum and the global interest surrounding their music and concept, ATEEZ’s comeback is surely among the most anticipated of this year. Meanwhile, ATEEZ will have their comeback on September 13 at 6 PM KST.