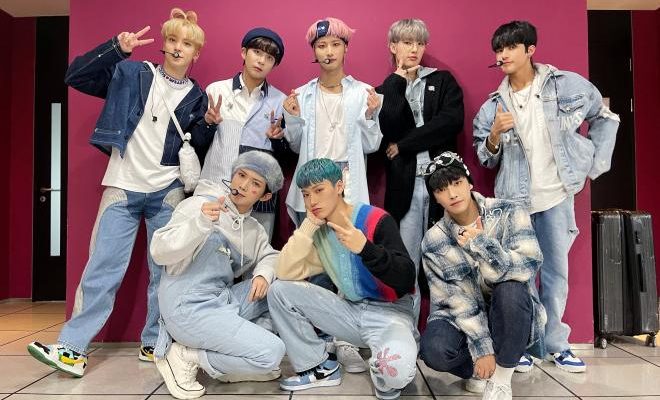 ATEEZ bid a warm farewell to their promotions of ZERO: FEVER Part 3, leaving fans in a state of “Eternal Sunshine”.

ATEEZ conclude the successful promotions for their latest EP, ZERO: FEVER Part 3. The group recently made their awaited comeback with the last instalment of their beloved “FEVER” series at the beginning of last month. 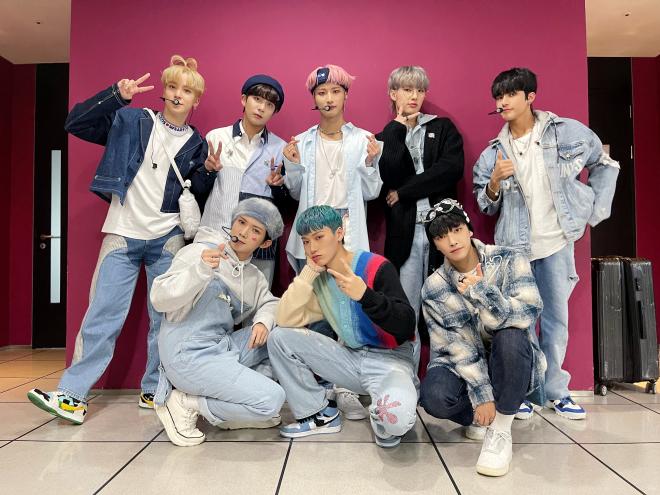 With the EP, ATEEZ smashed several records, more than doubling the initial sales of their last project release. Through their various sales and streaming accomplishments, the eight-member team prove that their momentous achievements since debuting only continues with a fierce upward trend.

Such milestones from the young group, who are about to hit their third anniversary since debuting, are admirable but also provide an indication for what is to come. ATEEZ have made quite an impression among domestic and worldwide K-Pop fans, becoming global stars of their own accord.

A Sunny End To A Shining Promotion Season

The group displayed their versatility through their last stage of promotions, during SBS’s Inkigayo. Performing their second title, “Eternal Sunshine”, the group boasted their cuter sides with fan-requested styling, such as hair and makeup resembling a cat, apple hair, and decorations of stickers and ribbons.

The song continues to amass love from global fans as it surpassed 2.8 million Spotify streams as of October 17.

ATEEZ expressed their gratitude and love for fans. The group stated, “We think we will forever remember the moments we spent with ATINY in our hearts during this activity. The festival we’re going to create in the future is not over yet. We’ll come back to you in a good way soon.”

Meanwhile, fans can look forward to celebrating the group’s debut anniversary on October 24.