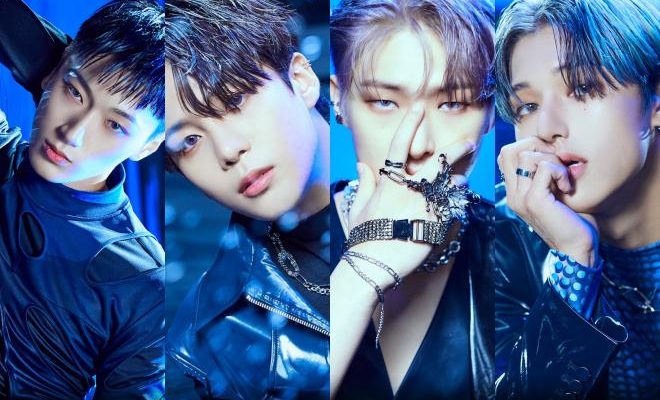 Rising boy group ATEEZ has made waves once again as they reveal more fantastic previews for their upcoming September comeback!

ATEEZ just keeps on growing musically and artistically every single day! They recently caught the attention of K-Pop fans by releasing a new set of individual teasers for their first 2021 comeback with ZERO FEVER: PART.3.

Released on August 28 and 29, the photos were able to display the boys’ heart-fluttering visuals and enthralling gazes. While donning summer-themed and intense and fashionable outfits, the youngest members demonstrated their unmatched charisma and appeal, further solidifying their status as one of the hottest fourth generation boy groups today. 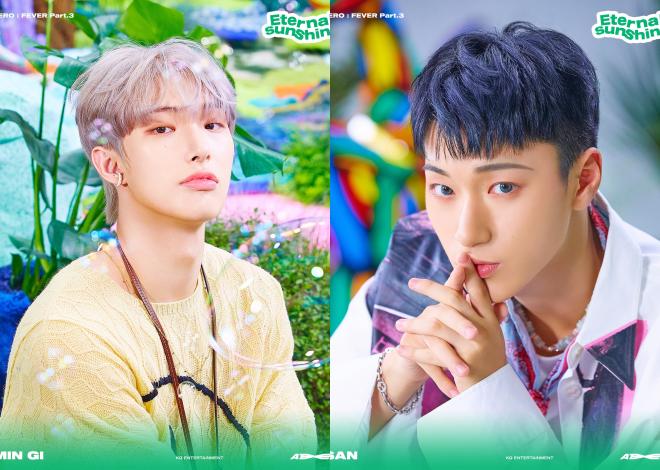 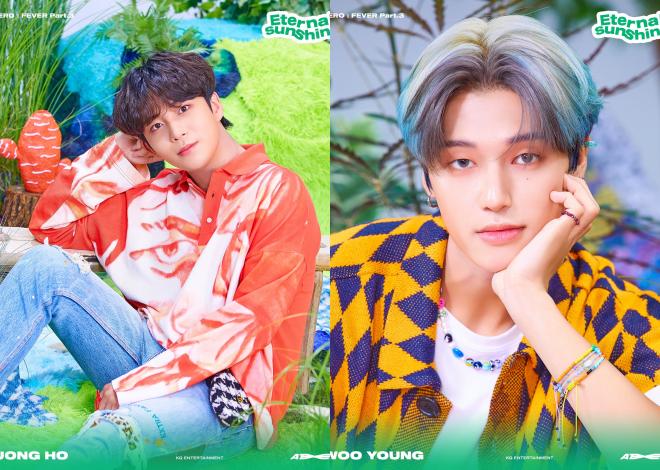 The usage of high-quality props and backdrops added to the overall attractiveness not just of the idols, but also the teasers. They even contributed a lot in establishing a sophisticated and cool vibe that suits the group’s image in general.

What made the previews more interesting is that the two different concept photos for each member somehow exhibit an opposite atmosphere. The “Eternal Sunshine” teasers all scream summer and having fun under the sun, while the “Deja Vu” ones bring out the boys’ fierce and commanding side.

True ATINYs would know that ATEEZ is fond of doing these for their teasers and it should not be really a surprise at all. 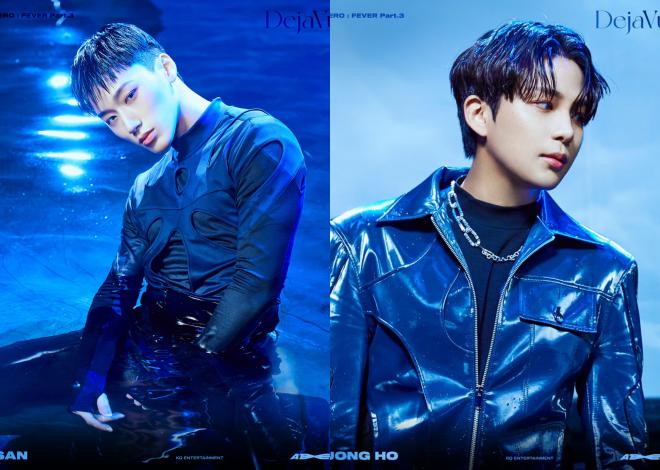 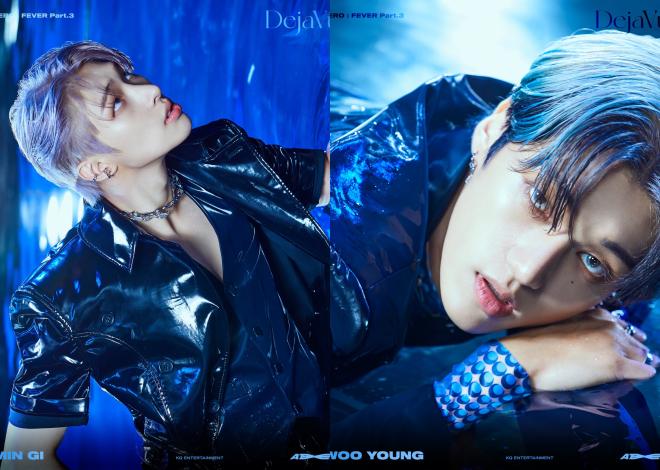 However, the addition of such variation makes the waiting for the group’s return more worthwhile. It also raises the curiosity of how the group will be able to tie two different themes together to be able to bring a memorable and enjoyable comeback for spectators.

Prior to releasing these new previews, KQ Entertainment has already bared the individual concept photos for members Hongjoong, Seonghwa, Yeosang and Yunho, two group teasers, album details and a scheduler.

ATINYs should continue to look out for more previews and video teasers coming out in the next few days.