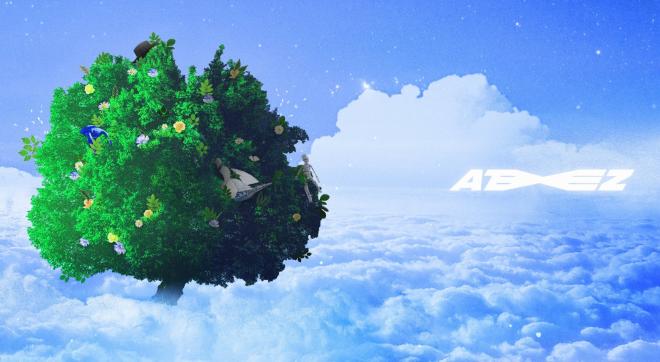 ATEEZ surprised fans by posting a thrilling comeback announcement across their official SNS channels. The group’s last comeback with ZERO: Fever Part.1 occurred at the end of last July, leaving many in eager anticipation for their upcoming project. Despite wrapping up most schedules for the album last year, ATEEZ have been busier than ever with a variety of content. From variety shows, their individual YouTube series, appearances on Immortal Songs, their upcoming participation in KINGDOM, and an upcoming concert with the platform UNIVERSE, the group gifted fans with continuing schedules.

In the midst of this, ATEEZ unveiled their first comeback image, exciting ATINY even further.

At first glance, the teaser image titled “FROM THE NEW WORLD”, features a tree amongst the clouds. Additionally, the post reveals that the group’s official comeback date is slated for March 1 2021 at 6 PM KST.

However, upon further inspection, the image reveals further hints towards their new project’s concept.

CALLING ATINY “FROM THE NEW WORLD”

In the tree itself, there are many images symbolizing ATEEZ’s concepts so far or concepts to come.

Perhaps the most glaring symbol is the iconic black hat, referring to ATEEZ’s track “HALA HALA”. The members wore the hat during the performance track for the song. Furthermore, they symbolize ATEEZ’s doppelganger selves who wear the hats, seen in the music video for “Answer”.

The teaser image also reveals an eerie puppet, hinting towards a puppeteer twist during the next comeback. ATEEZ consistently integrated puppeteering in their choreography, recently highlighting the act during their Seoul Music Awards performance during a special dance break.

Arguably the most intriguing part of the image is the blue, indiscernible image. Perhaps a piece of clothing, or a bag, the mysterious object allows rampant fan theories to run free until further concept images are released. 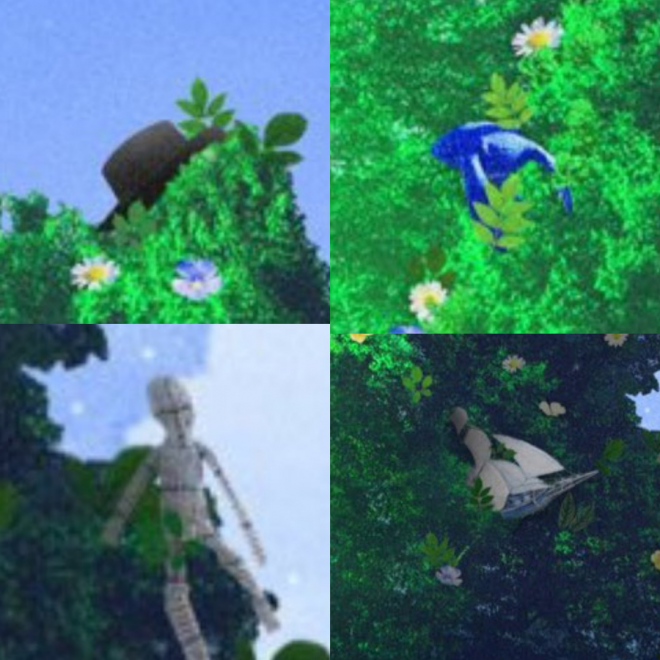 However, though the bright colors of the poster may indicate a brighter turn for the group during their next project, this is often the opposite for ATEEZ.

The group’s brightest track, “ILLUSION” actually encapsulates the group’s dystopia in their search for utopia.

Knowing ATEEZ’s pattern of continually keeping ATINY on their toes, no one can anticipate exactly what the group has in store for fans. However, if one thing is certain, the group will continue expanding their incredible worldview, amazing fans during this rich journey.

ATEEZ will make their comeback on March 1 at 6 PM KST.