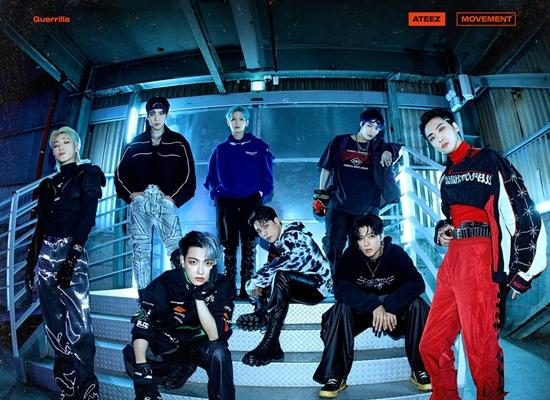 ATEEZ Unveils The Title Poster For THE WORLD EP.1 : MOVEMENT

ATEEZ is set for a comeback this July 29 with a new album titled, THE WORLD EP.1 : MOVEMENT.

On July 14, the group released the title poster of its new album, THE WORLD EP.1 : MOVEMENT via its official SNS accounts.

The poster’s background is set in a bunker-like basement where the boys reveal different styles of cyber-punk and intense looks. According to its agency, KQ Entertainment, the title song intends to convey ATEEZ ‘s dream for a change in a strictly controlled society where love, sadness, and joy cannot be felt. 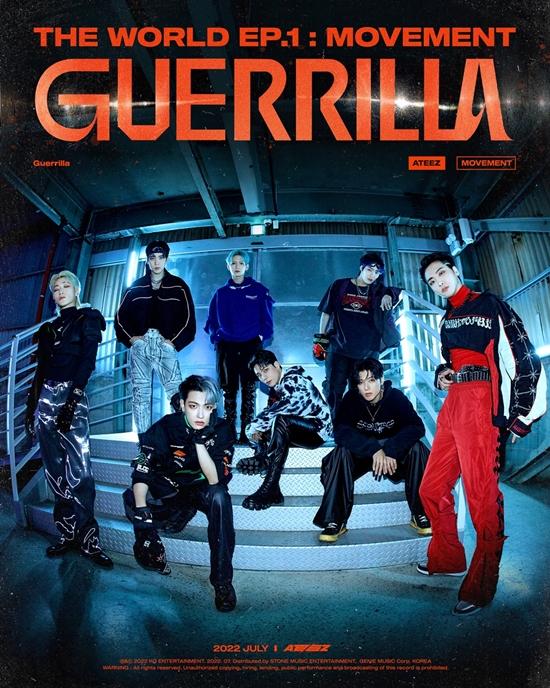 ATEEZ debuted in 2018 under the agency KQ Entertainment. The group has eight members: Hongjoong, Seonghwa, Yunho, Yeosang, San, Mingi, Wooyoung, and Jongho.  The group rose to fame and served as the global ambassadors of Korean culture and tourism. They sold over three million albums worldwide which makes them the “Global Performance Idols” as labelled by Korean media.

This month, ATEEZ dropped its first and second official trailer for THE WORLD EP.1 : MOVEMENT. These clips show strong and powerful movements from the boys just as though they are ready for rebellious acts. It expresses the yearning for freedom, retrieving emotions, and the beginning of a movement.

Recently, the group also made a unique way of announcing its comeback through posters on the streets and transmitting QR codes and cryptographic messages to fans.