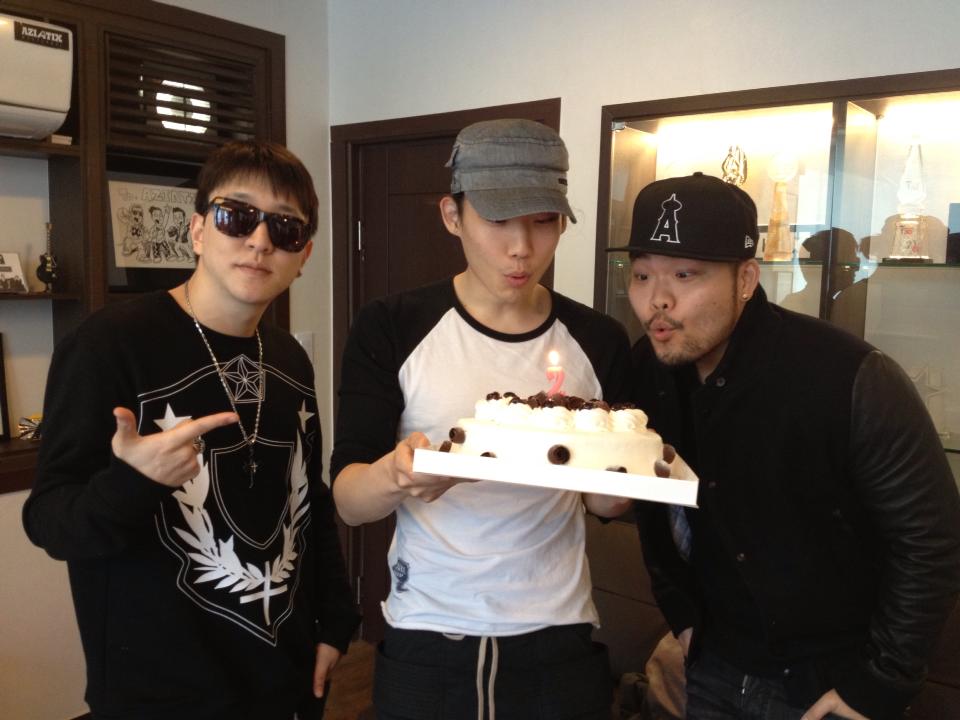 On March 21 2011, R&B super group, Aziatix, debuted with their first official track, Go. To celebrate their second anniversary and show love to all the fans that have been supporting them from the beginning, the group have released a seven minute video giving a quick tour of their home base in Seoul, Astar Inc, to thank fans for all their support.

Check out the video below.

Aziatix is currently working on a new album since their signing with YMCMB earlier this year. The album is currently rumored for release within the next few months. To learn more about Aziatix, you can check out their official Facebook, YouTube, Twitter, or website.

Stay tuned to hellokpop for more updates on Aziatix and help us congratualate the group on their first two years.  Drop your congratulatory messages in the comments section below.