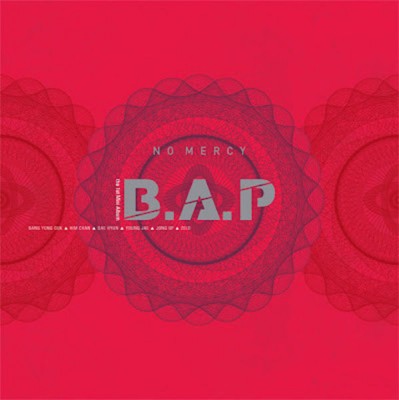 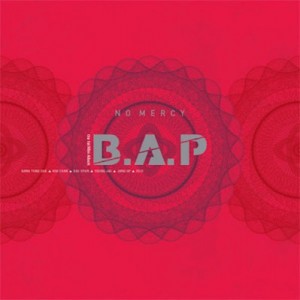 B.A.P are officially back with the release of a new mini album and the full MV for No Mercy.

This is the beginning of a third set of promotions for B.A.P who just debuted earlier this year. While not as obviously fierce as their previous title tracks, No Mercy is still a powerful song with the boys of B.A.P looking more colourful in this MV than their previous ones. Check it out below!

The full tracklist has also been released for B.A.P’s No Mercy album. The groups leader, Bang Yong Guk, contributed a lot to the creation of the songs in No Mercy.

05. 마음이 시키는 일 (What My Heart Tells Me To Do)
Composed and Lyrics by Kim Kibum / Arranged by Park Soosuk, Inwoo / Rap by Bang Yongguk

Hellokpop, as an independent Korean entertainment news website (without influence from any agency or corporation), we need your support! If you have enjoyed our work, consider to support us with a one-time or recurring donation from as low as US$5 to keep our site going! Donate securely below via Stripe, Paypal, Apple Pay or Google Wallet.
FacebookTwitter
SubscribeGoogleWhatsappPinterestDiggRedditStumbleuponVkWeiboPocketTumblrMailMeneameOdnoklassniki
Related ItemsB.A.P.mvNo Mercytracklist
← Previous Story Sunny Days’ new track ‘Glory Korea’ for the Olympics
Next Story → Loen Entertainment to debut girl group