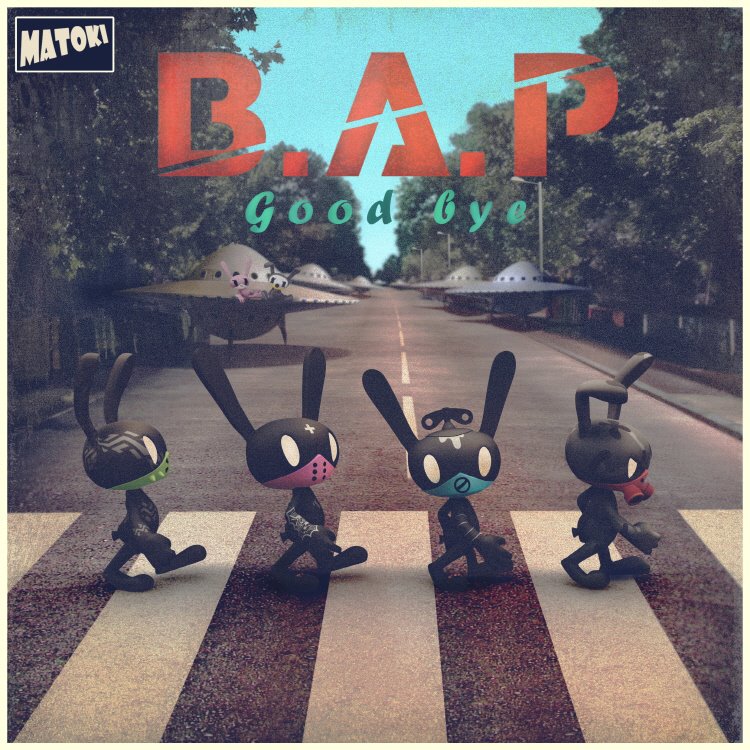 As we’ve previously reported, TS Entertainment‘s hot rookie group, B.A.P, was set to release their new track, Goodbye, ahead of their new album.

Composed by Seo Taiji‘s lead guitarist, TOP, the track has a fast paced rock beat that is sure to get you moving. A short animated music video for the new track was also released today and it features B.A.P’s lovable mascot, Matoki.

What do you think of the music video?

Hellokpop, as an independent Korean entertainment news website (without influence from any agency or corporation), we need your support! If you have enjoyed our work, consider to support us with a one-time or recurring donation from as low as US$5 to keep our site going! Donate securely below via Stripe, Paypal, Apple Pay or Google Wallet.
FacebookTwitter
SubscribeGoogleWhatsappPinterestDiggRedditStumbleuponVkWeiboPocketTumblrMailMeneameOdnoklassniki
Related ItemsB.A.P.GoodbyeMatokiSeo Taiji BandTOPTS Entertainment
← Previous Story 4MINUTE to release new Japanese single ‘Love Tension’
Next Story → 2PM’s Wooyoung releases making-of video for ‘Sexy Lady’