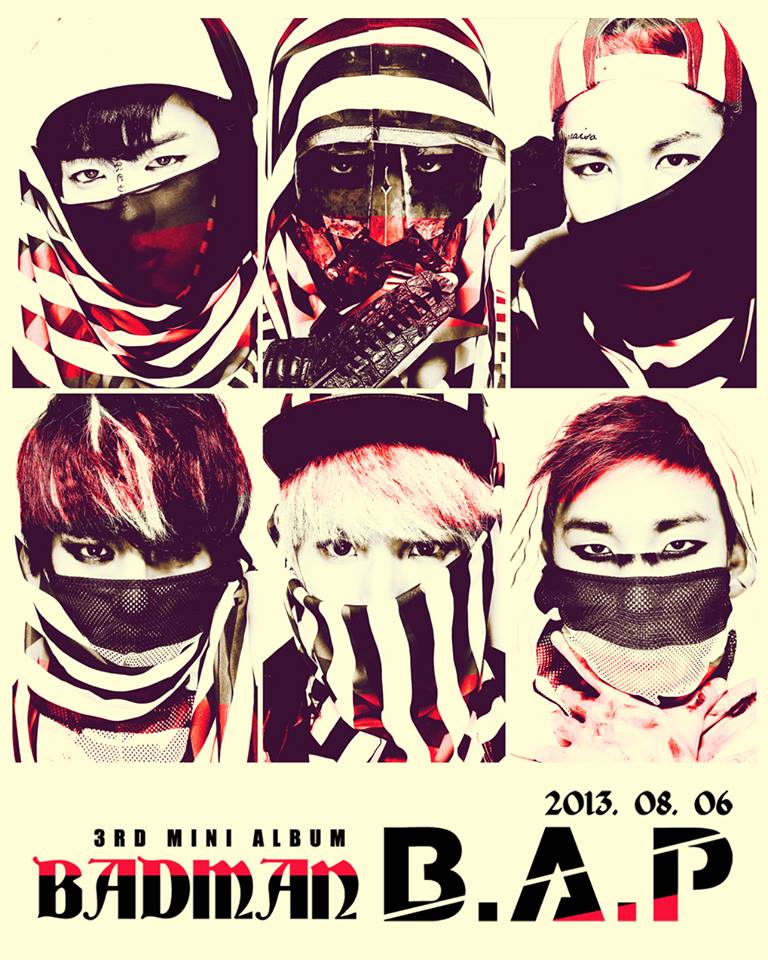 Following the release of teaser images, B.A.P has unveiled the music teaser video for its upcoming third track entitled Badman.

The video for Badman differs from the group’s previous mellow metropolitan video for Coffee Shop as well as its bustling upbeat Las Vegas video for Hurricane. This time, the video for the music video was filmed in Detroit, Michigan.

A grimy city filled with debris is presented and B.A.P is seen amidst two rival groups which go head to head in close combat. One group is seen with casual street wear, bulletproof vests, and hockey sticks while another group is fully prepared with riot shields and uniforms.

Badman will be officially released on August 6. In the meantime, check out the music video teaser for the track below: