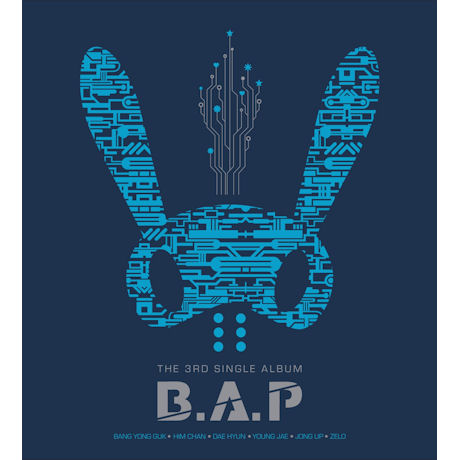 Power idol group, B.A.P have returned to the music scene to release their new single album, Stop It and two new songs.

The title song, Stop It is the creation of hitmakers Double Sidekick and Kim Hee Won. For the two other tracks, B.A.P have adapted an 80’s and 90’s vibe for tracks Yes Sir and Happy Birthday.

Having only debuted earlier this year, the hip-hop group already has three top three mini-albums and a legion of fans under their belt.

Check out the tracks on their new single album below!