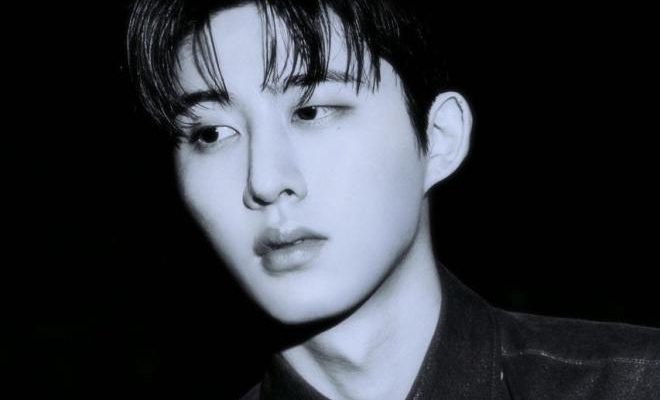 This highly anticipated release also consists of a music video for the title track, “illa illa,” which was written and composed by B.I. The video has garnered nearly 3 million views within the first few hours, and the album has jumped to #2 on the iTunes Hip-Hop/Rap albums chart just below DMX. 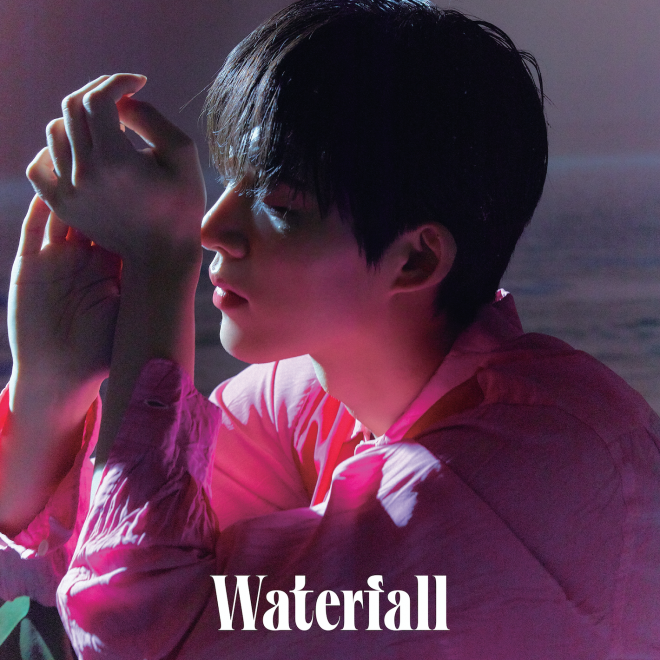 B.I is back with WATERFALL!

WATERFALL comes fresh off the release of “Got It Like That,” a collaboration with Destiny Rogers and Tyla Yaweh.

This fuse of cultures and genres did not go unnoticed, with AV Club, stating “The Stereotypes, the team that produced the track, has a lofty resumé […] so in joining forces with someone with as unerring a knack for hooks as B.I., it was basically impossible for this song to not be an absolute banger.

“Guest Destiny Rogers’ light and dreamy vocals pair smoothly with fellow visitor Tyla Yaweh’s energetic ad libs; by the time the powerhouse rapper enters with his melodic flow and boastful lyrics, it’s hard not to believe in the power of an impeccably produced pop track.” 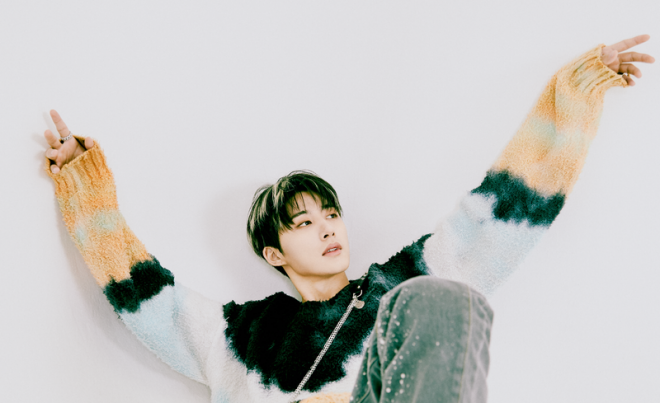 Consisting of 12 tracks, B.I’s first full album WATERFALL is a story of his musical journey and appreciation for all the people who have helped and supported him along the way.

Water in many literary works represents the flow of life, and each track on this album is meant to take its listener on a journey together from the waterfall to the vast seaside. “The waterfall that begins with falling down, That’s me”; a lyric that stood out and impressed viewers around the world during B.I’s appearance on South Korea’s Rap Competition, Show Me The Money in 2014, is now coming back full circle as a lyric on track 01. “WATERFALL.”

Seven years later, after his debut, B.I is breaking into the scene with his first album, WATERFALL, knowing well the difficulties and challenges of walking down the path of one’s passion. This album is symbolically referencing the idea that the only way is up when people fall down.

Title track “illa illa,” most simply put, is about hope. B.I elaborates; “I wrote the song wishing that it could provide comfort to those that listen to it. Everyone has their own struggles whether it be with relationships, work, family, loneliness. As much as it can seem difficult at the time, there is a beach in the distance. To remember that every chapter that closes just means that a new chapter is about to begin.”

Another stand out track on this album, “Daydream,” features K-Pop powerhouse Lee Hi, and marks their second collaboration. “I wrote this song as a reminder of the dreams I used to have and feel. The feeling of waking up from a deep sleep and a sweet dream that seemed so real, covering up a cloudy and unfamiliar universe where I felt lost. Watching beautiful stars fall from the sky daily is how quickly a beautiful daydream can pass.”

The album closes out with the track “Re-birth,” a message to himself and listeners that every new road must start at the beginning.

Having embarked on a new journey as a solo artist in 2020, B.I launched his own label 131LABEL, with the industry’s top professionals whose mission is to globalize Korean music while keeping an authentic identity.

B.I has always had a clear vision of the impact he wants to make with his music, which includes pushing the boundaries of Korean musicians from K-Pop to a more global mainstream spotlight.

This collaboration with Destiny Rogers, who recently went viral in over 20 countries with her single “Tomboy” that was covered by BLACKPINK’s Lisa, and Tyla Yaweh, Post Malone collaborator, is the perfect representation of global music that B.I is aiming to create. 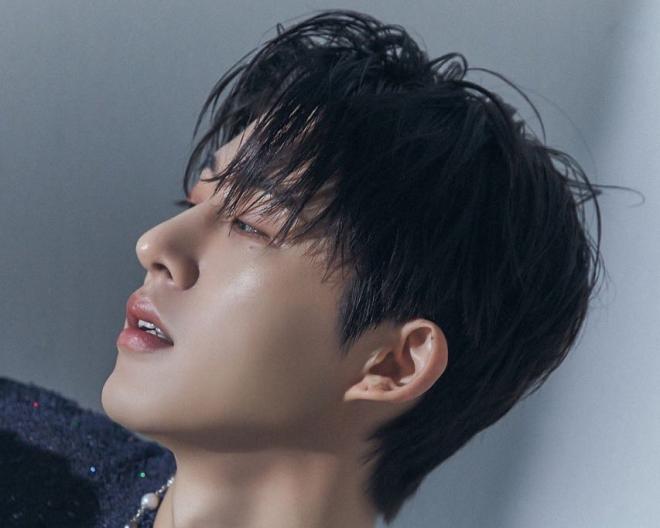 The release of “Got It Like That” landed placements on over 15 New Music Friday Playlists across the globe and garnered rave reviews from places such as MTV and NME.

After years and years of training, multiple Korean Survival shows, and hitting the stage for his debut at only 13 years old; B.I is not afraid of breaking the frames built up around him. His ultimate goal is to always look forward, and his musical friendship with The Stereotypes did just that, overcoming the distance of the Pacific Ocean, leading to “Got It Like That.”

Hailing from South Korea, B.I first emerged on the scene in 2009 at just 13 years old. After that he started his career as a YG trainee, rising to fame with international K-Pop band iKon garnering fans all around the world and performing for millions across the globe in places such as Japan, Australia, and SXSW Festival. 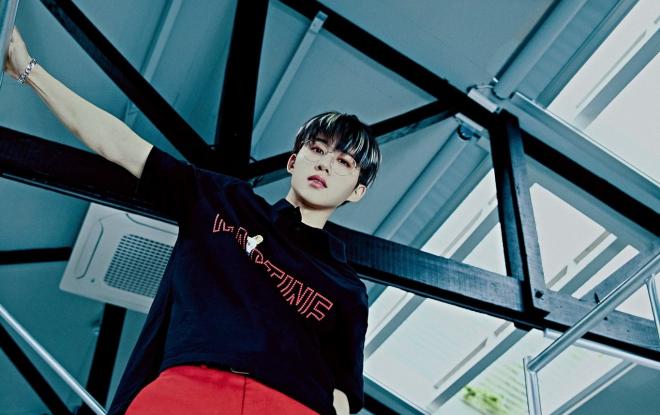 Now, at only 24 years old, B.I has made a name for himself as one of South Korea’s top musicians and producers. Having been considered an industry trailblazer, he was christened as the next G-Dragon; with G-Dragon praising B.I and going as far as saying he reminds him of himself.

B.I currently has 66 songs listed under his name with the Korea Music Copyright Association; including multiple hit records he produced for iKon during his tenure, such as “MY TYPE,” “LOVE SCENARIO,” “GOODBYE ROAD,” collectively garnering over 400 million streams on Spotify.

Keep up with B.I on socials: